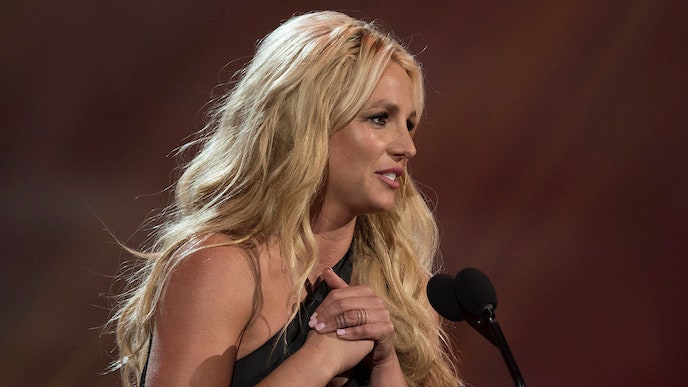 New details have emerged about the conditions of Britney Spears’ conservatorship in a report by The New Yorker’s Ronan Farrow and Jia Tolentino. The report highlights alleged mistreatment of Spears by her father and conservator James “Jamie” Spears, who has helmed the conservatorship and controlled his daughters finances since 2008. Farrow and Tolentino spoke with her mother Lynne Spears, Jacqueline Butcher (a former family friend of the Spears’), Spears’ one-time housekeeper, former friend Sam Lufti, and a number of people who worked around her.

In a recent hearing over the conservatorship, Britney Spears gave an incendiary speech, alleging Jamie controlled much more than just her finances; she stated that she was forced to remain on birth control, not allowed to have more children, and had much of her personal decision making monitored by her father. Though it was recently reported that Spears has been pushing against the conservatorship since 2014, The New Yorker’s report reveals that she exhibited disapproval of her father’s role in the arrangement as early as 2008 (the same year the conservatorship began). “While hospitalized, she had contacted a lawyer named Adam Streisand,” Farrow and Tolentino write. “He represented her in a court hearing on February 4th [2008], attesting that Spears had a ‘strong desire’ that Jamie not be a conservator.”

Farrow and Tolentino report that on the night before Britney spoke at the conservatorship hearing, the singer called 911 to report herself as a victim of conservatorship abuse. Members of her team reportedly texted each other frantically, concerned about what Brtiney might say during the hearing. They reportedly discussed “how to prepare in the event that she went rogue,” as Farrow and Tolentino write (they corroborated the call with a person close to Spears and with law enforcement in Ventura County, California).

Of the initial proceedings to put the conservatorship in place, Butcher told The New Yorker: “The whole process was maybe ten minutes. No one testified. No questions were asked.” The report also states that Lynne was not made a co-conservator because she thought the conservatorship would only last for a few months, and that Jamie quickly took control of it anyway.

Butcher recalled an alleged incident during which she says Jamie told Britney: “‘You’re fat. Daddy’s gonna get you on a diet and a trainer, and you’re gonna get back in shape.’” She also told The New Yorker that in the following weeks “Jamie wore Spears down.” “He would get all in her face—spittle was flying—telling her she was a whore and a terrible mother,” Butcher told The New Yorker. Britney regained limited access to her children, however her father “got rid of anyone his daughter had been close to,” as the report states. This included a housekeeper that Britney had grown close to, who Jamie allegedly fired.

Read the full article at The New Yorker.

In addition to the outpouring from fans, several other artists have spoken up in support of Spears’ fight, including Christina Aguilera and Dionne Warwick. On July 1, the asset management firm Bessemer Trust filed to withdraw from the conservatorship agreement, with the financial company citing a desire to honor Spears’ wishes by ending the legal binding. Jamie Spears recently called for an investigation into his daughter’s allegations at the end of June. 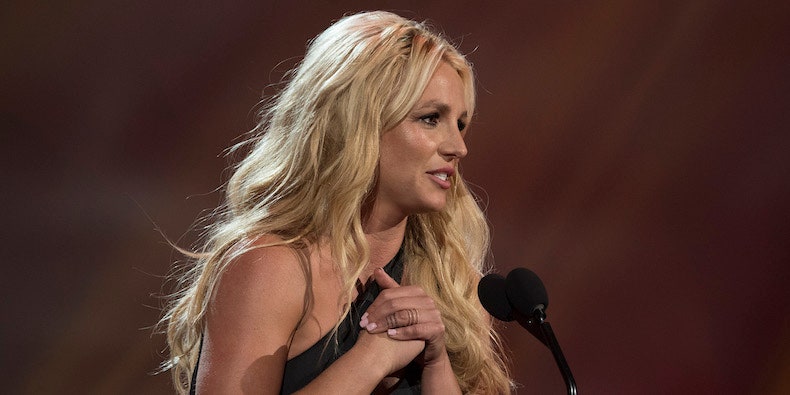