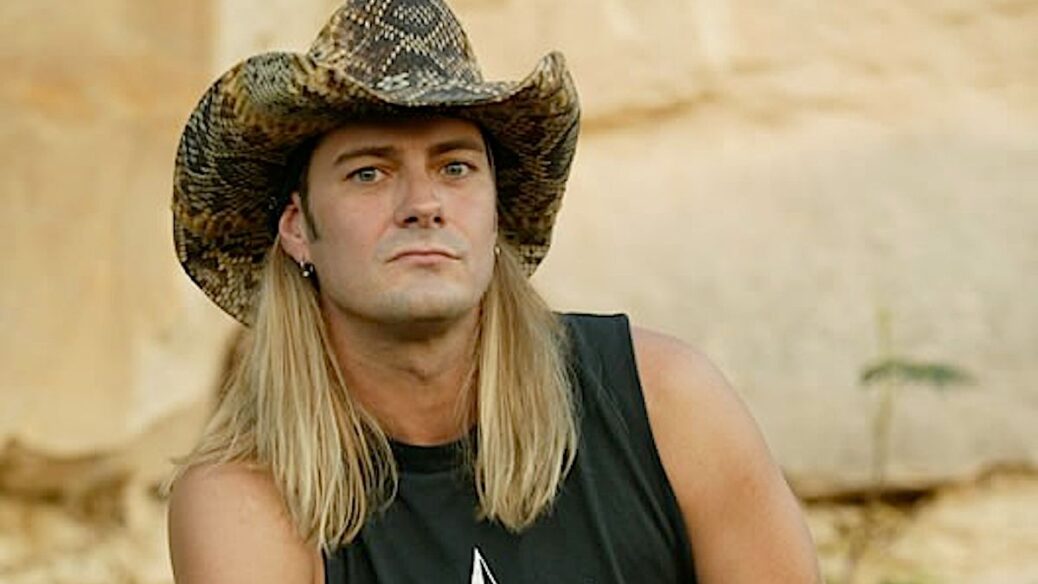 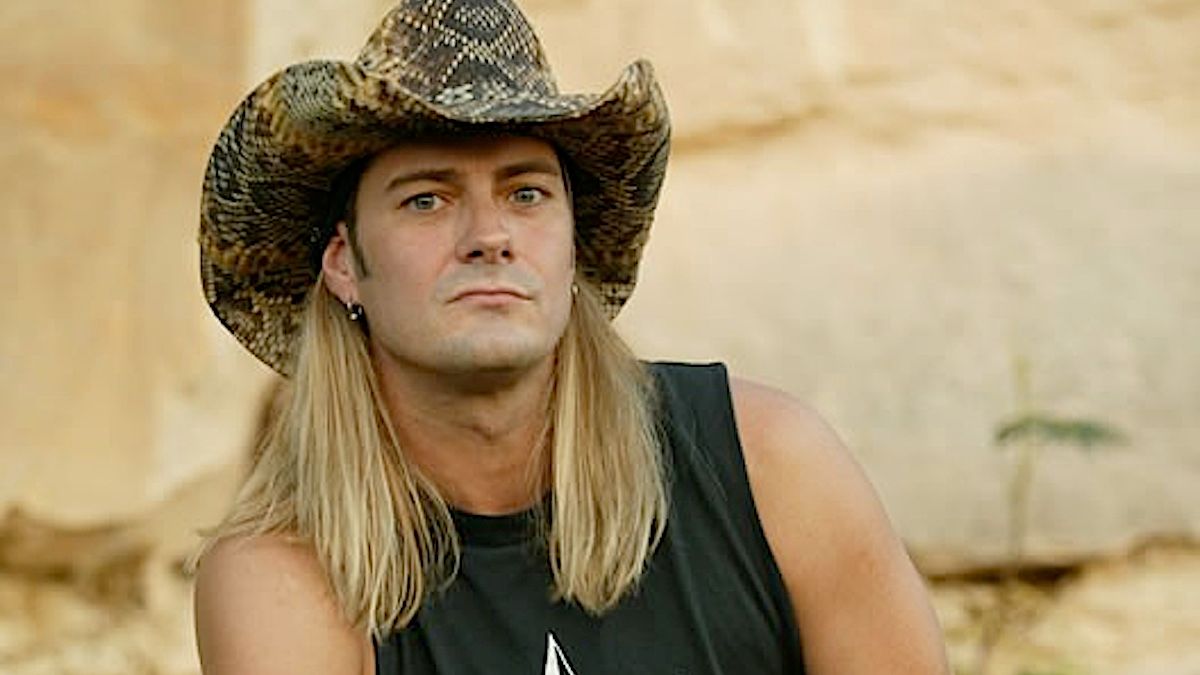 Johnny Solinger, the longest tenured singer of Skid Row, died Saturday (June 26th) at the age of 55. The rock vocalist had announced that he was suffering from liver failure in May.

A statement from Skid Row read, “We are saddened to hear the news of our brother Johnny Solinger. Our thoughts are with his family, friends and fans. Godspeed Singo. Say hello to Scrappy for us.”

Solinger became Skid Row’s singer when the when the multiplatinum rock band re-formed in 1999 without vocalist Sebastian Bach following their 1996 breakup. He recorded two studio albums (2003’s Thickskin and 2006’s Revolutions Per Minute) and two EPs (United World Rebellion: Chapter 1 and Rise of the Damnation Army – United World Rebellion: Chapter Two) with Skid Row before being fired from the group in 2015.

On May 8th, a GoFundMe campaign was launched for Solinger, who wrote, “It is with a heavy heart I must let everyone know what’s going on with me and my health. I have been hospitalized for over the last month. I have been diagnosed with liver failure. And prognosis is not so good. As with most musicians I do not have health insurance and it’s very difficult to get proper care without it.”

Prior to joining Skid Row, the singer fronted his own rock band named Solinger, recording four independent albums. He also pursued a country career in 2008 while he was still a member of Skid Row.

Our condolences go out to Johnny Solinger’s family, friends, and bandmates during this difficult time. Watch him performing “18 and Life” with Skid Row at the 2014 Download festival in the video below.