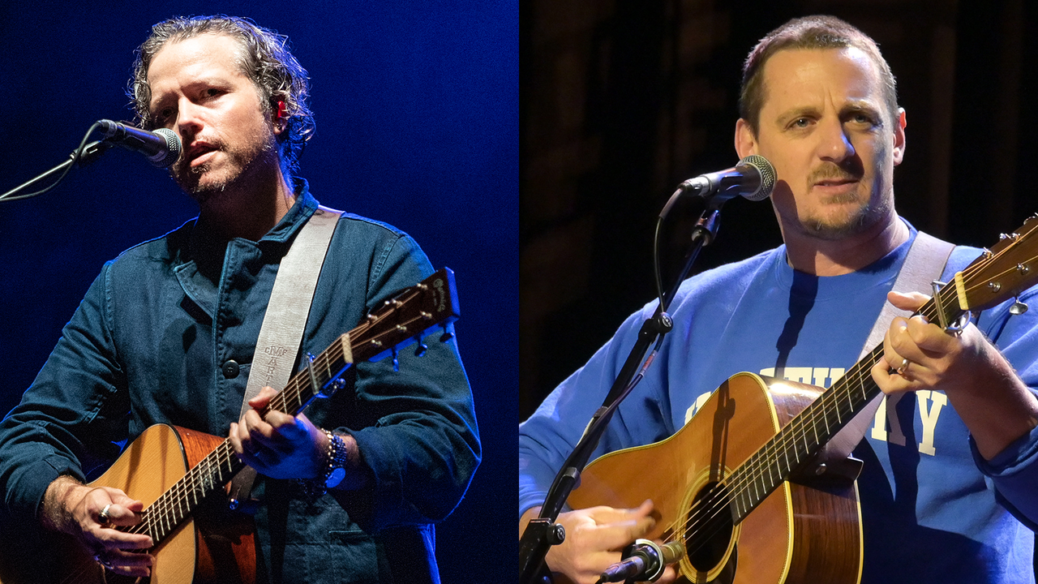 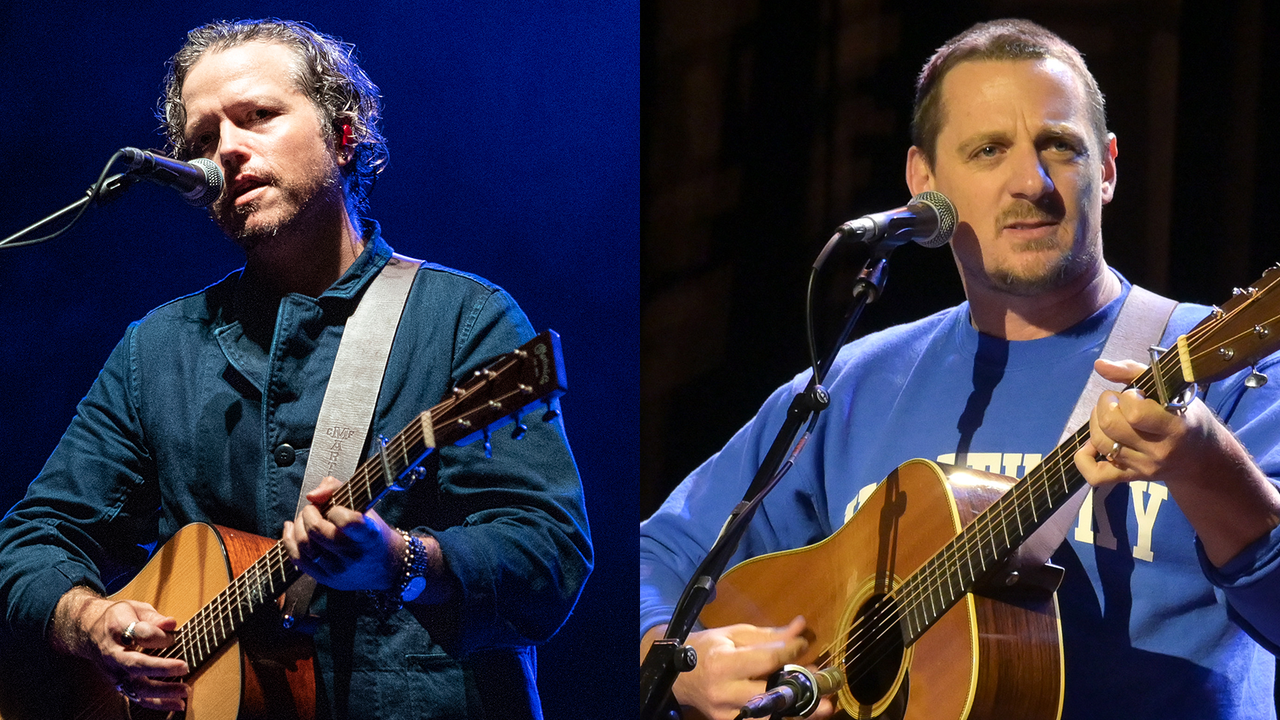 Killers of the Flower Moon is the next film from director Martin Scorsese. Based on the 2017 non-fiction book of the same name, the cast of the upcoming thriller has been slowly coming together. Robert DeNiro, Leonardo DiCaprio, and Jesse Plemons have been signed on to star in the Apple Original film, among others. Today, two names from the music world are joining the cast: Jason Isbell and Sturgill Simpson will play the roles of Bill Smith and Henry Grammar respectively, as Deadline reports. Also joining the cast are First Nations actor William Belleau and Louis Cancelmi.