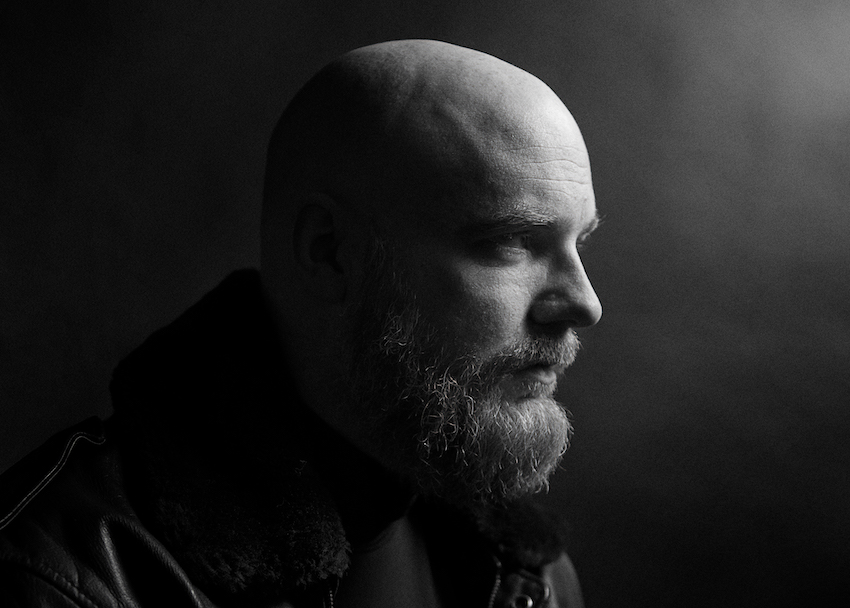 Earlier this year, Rob Bakker’s decorated Nicolaas project teamed up with buzzing duo Supertaste for “Anyone Else,” a dance floor-ready heater that’s ridiculous catchy from front to back. Now, we’re excited to be a premiering an official remix courtesy of HERO that effortlessly launches the original track into funkadelic disco heaven. From the rumbling bass line to the synth stabs, this remix is intoxicating and all you need as we enter into summer festival season. Hear what we mean by streaming the record via Spotify below and let us know your thoughts in the comments section as well.