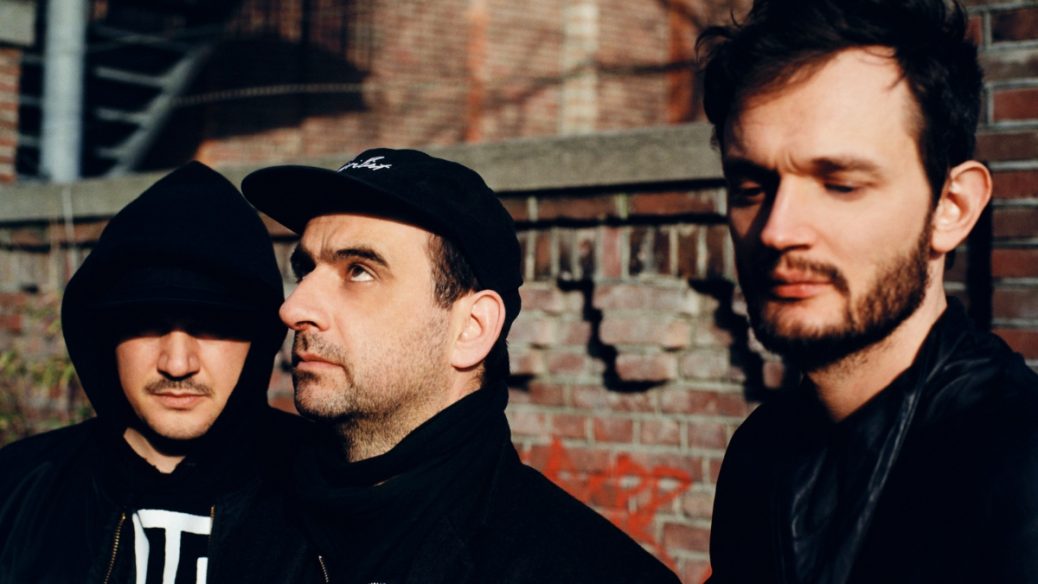 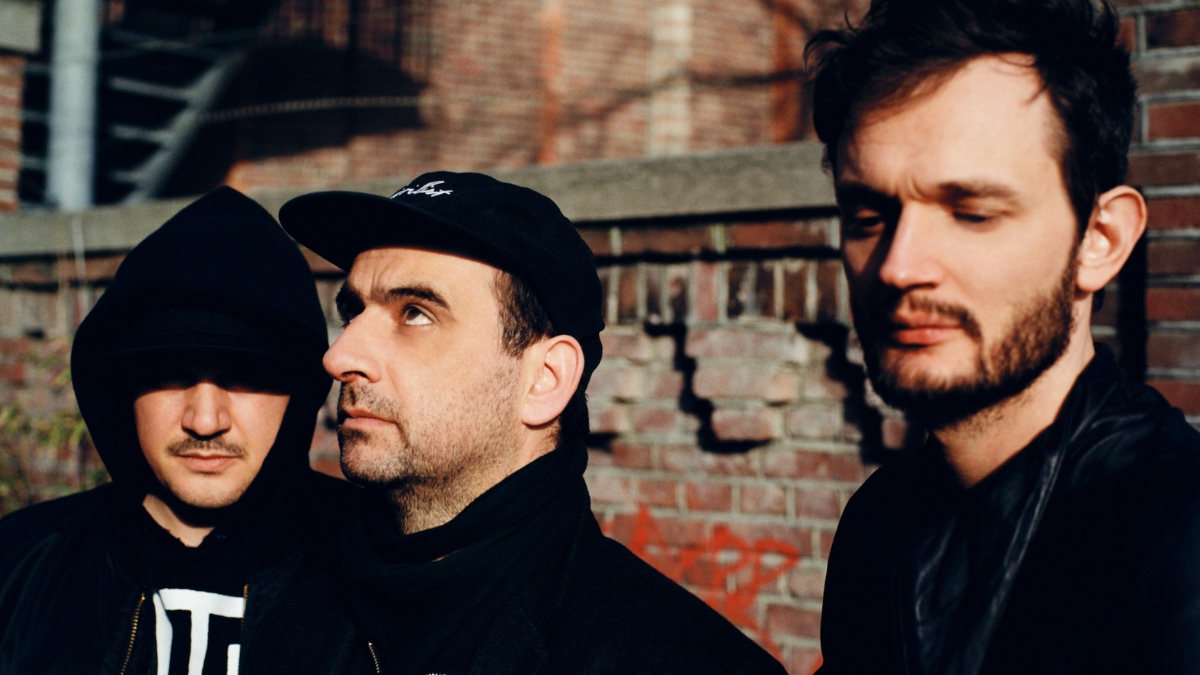 Moderat have unveiled their latest single “EASY PREY” and its accompanying music video. Watch the clip below.

In the Cyprien Clément-Delmas-directed visual, Sascha Ring’s voice floats over the scene as a jumpstyle dancer whips and contorts to the music in a kind of dystopian technological outpost filled with glowing screens, dark hallways, and giant computer servers.

“Drive me to the edge and further/ Yes I know/ Little space to back down/ On your map,” Ring sings, as pads and stuttering synths craft an airy electronic soundscape. “Raised among carnivorans/ Bitter taste/ I am just a low hanging fruit/ Easy prey.”

The track is the latest offering from the German supergroup’s forthcoming album MORE D4TA, which is slated to hit streaming services and digital retailers on May 13th via Monkeytown Records. Pre-orders are ongoing.

Following the lead single “FAST LAND,” “EASY PREY” is something of an anomaly on the studio set’s tracklist as the only song that was written before the Apparat singer converged with bandmates Gernot Bronsert and Sebastian Szary of Modeselektor to begin the recording process.

Additionally, the trio will embark on a North American tour this fall in support of the album, which takes off September 22nd at Fox Theater in Oakland, California. From there, the trek will make stops in major cities throughout the US and Canada including Los Angeles, Chicago, Toronto, Montreal, New York City, and Washington DC. Buy tickets here.

Moderat last performed together during their 2017 world tour — which included a stop at Coachella — following the release of their third album, the appropriately-titled III, the previous year.