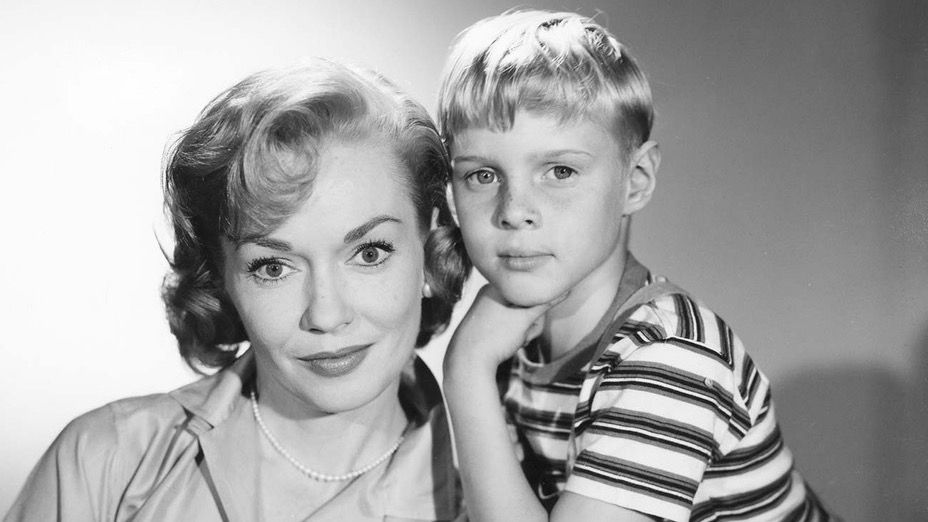 Gloria Henry, the American actress who famously played Dennis the Menace’s mother on the widely popular CBS family sitcom, has died at the age of 98.

News of her passing was confirmed by The Hollywood Reporter.

Tragically, the show’s run was cut short following the death of Kearns, who suffered a cerebral hemorrhage mid-way through season four.

Even after the show’s cancelation in 1963, Dennis the Menace lived on in syndication for decades to come, with episodes often airing on networks like Nickelodeon and TV Land. The show is also currently available to stream on Hulu and Peacock.

Typecast as a suburban house wife and mother, Henry had trouble landing prominent roles following Dennis the Menace, but she did make cameos in shows like Falcon Crest, Dallas, and Doogie Howser, M.D. Her final on-screen credit came in 2012 when she appeared in an episode of Parks and Recreation.