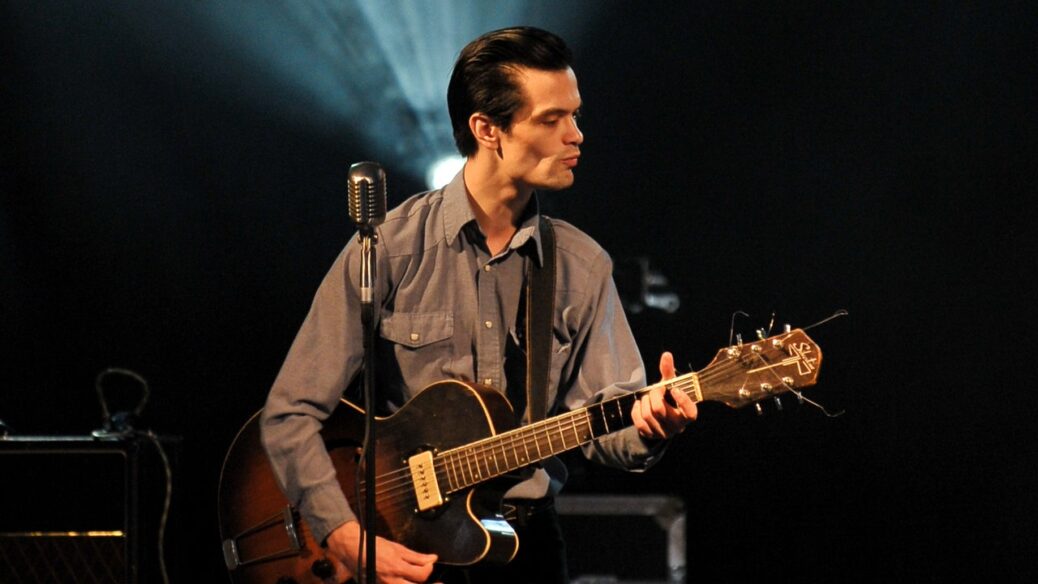 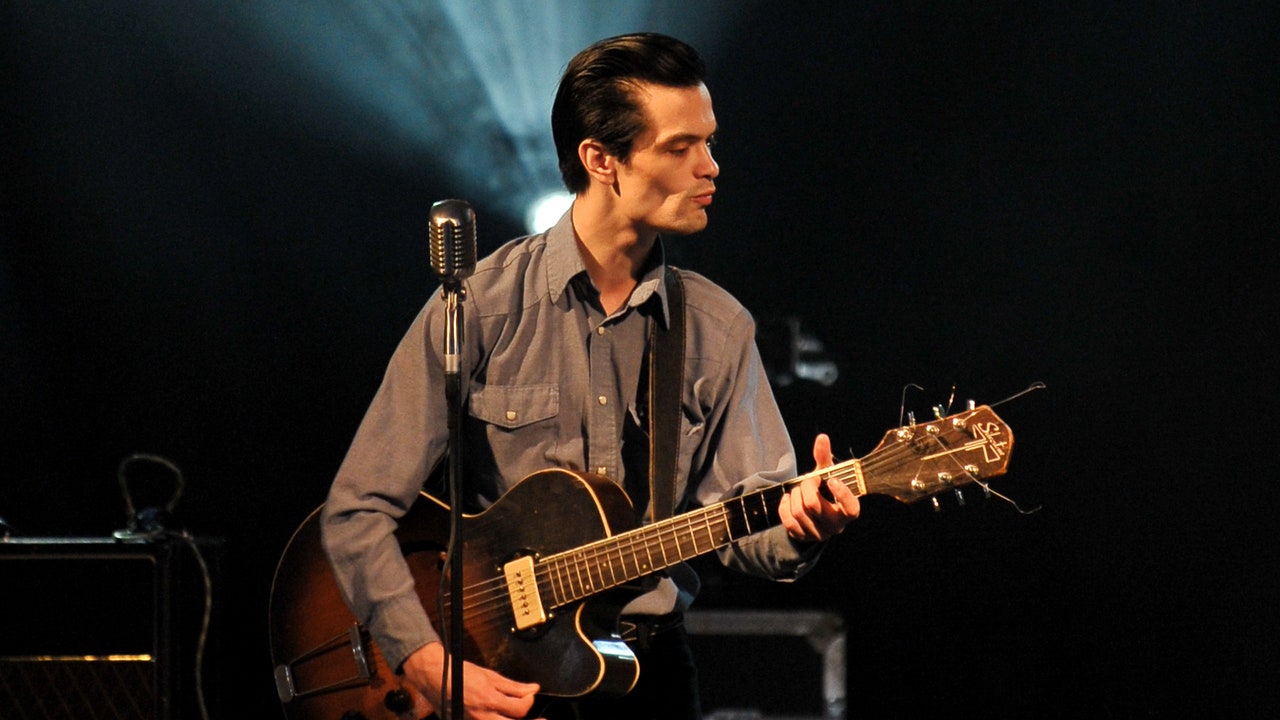 Dan Sartain, the Alabama-based garage rock singer-songwriter, died on Saturday. His friend and manager Shaun Christie confirmed the news to Pitchfork. A cause of death has not been revealed. He was 39 years old.

Sartain grew up in Fairfield, Alabama before eventually ending up in Birmingham. He fell into a diverse series of music scenes. “You had to make friends with whoever was around,” he said in a 2016 interview with Autre. “So that meant any kind of musician was a friend. You’d have to play with Christian ska bands, white blues guys, cock rockers, math rockers, pop punks, crust kids with their blast beats, fake Fugazi bands, fake Cure bands, literally anyone. We all had to be friends, or at least fake friends, to make anything happen.”

He self-released his first two albums in the early 2000s: Crimson Guard (2001) and Romance in Stereo (2002). His first proper release on a label was 2003’s Dan Sartain V.s the Serpientes, which was followed by a prolific run of albums throughout the ’00s and ’10s.

While Sartain was frequently described as a rockabilly musician, he had a combative relationship with that genre and its surrounding subculture. He once got kicked off a tour opening for Reverend Horton Heat and gave a subsequent interview outlining his issues with the violence and lack of diversity at those shows. “We hated it,” he said. “These people say it’s a lifestyle. What does that mean? Does it mean they pick their teeth with switchblades? It’s 2012.”

In 2007, Sartain opened for the White Stripes. “Touring with the White Stripes was my Rocky Balboa moment,” he told Music Mecca in an interview last year. “I was a virtually unknown barroom singer, and I went the distance with the champ. I don’t feel like I’m cut out for stadium touring, but there were a few times where we got some good licks in.” He released a single on Third Man in 2009.

In 2020, he released the Western covers album Western Hills and a collection of songs he recorded in Memphis’ iconic Sun Studio. Last summer, he released a collaboration with Ganxsta Nip and donated all the funds to the Black Lives Matter Global Network. 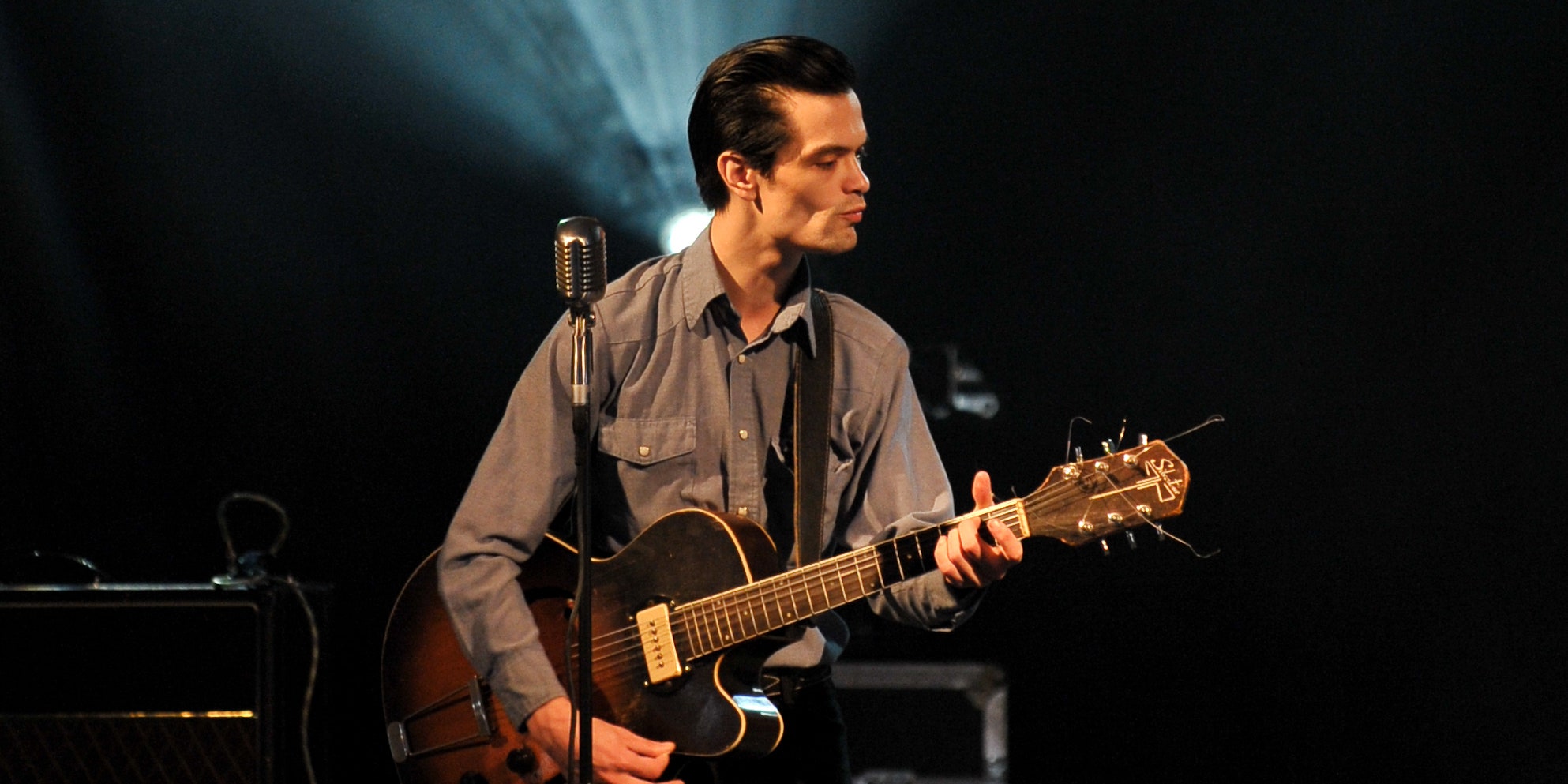