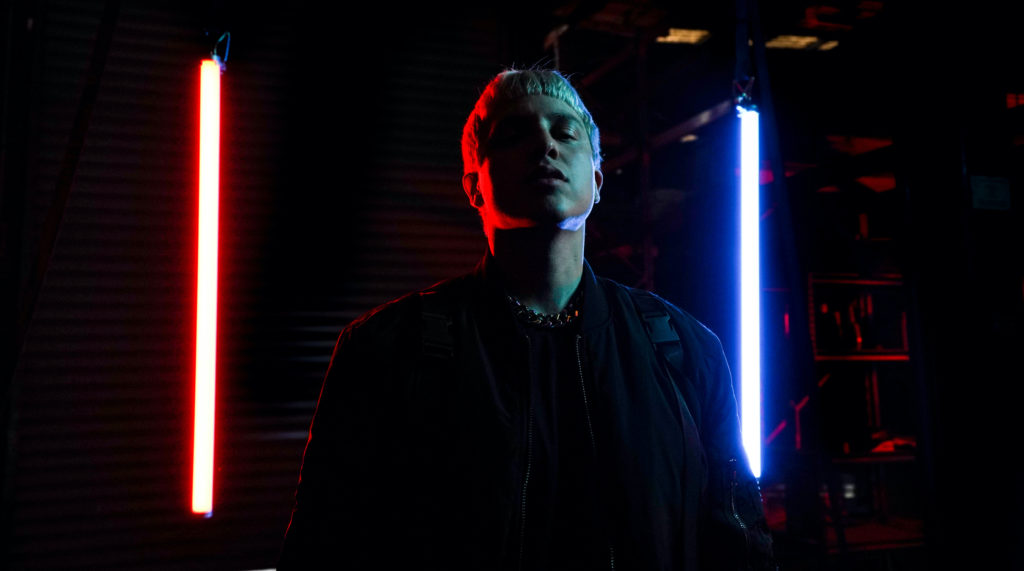 Fittingly described by Triple J as ‘Australia’s answer to The Weeknd,’ Rich Delinquent has been quickly making a name for himself as a budding new artist on the scene. Taking modern pop music to new heights thanks to his uncompromising and inventive sound and style, the Australian artist has now followed his acclaimed DM If You Need To EP with a brand new single in ‘Cocaine Late Nights.’ Layering his emotion-drenched lyrics over a smooth, futuristic beat, Rich Delinquent tackles drug use and it’s adverse affects on relationships on this forward-thinking pop single. ‘Cocaine Late Nights’ sees the artist at his most honest and affecting, and if this track is any indicator of what’s to come from this promising young act then we’re certainly excited. Stream ‘Cocaine Late Nights’ via Soundcloud below.