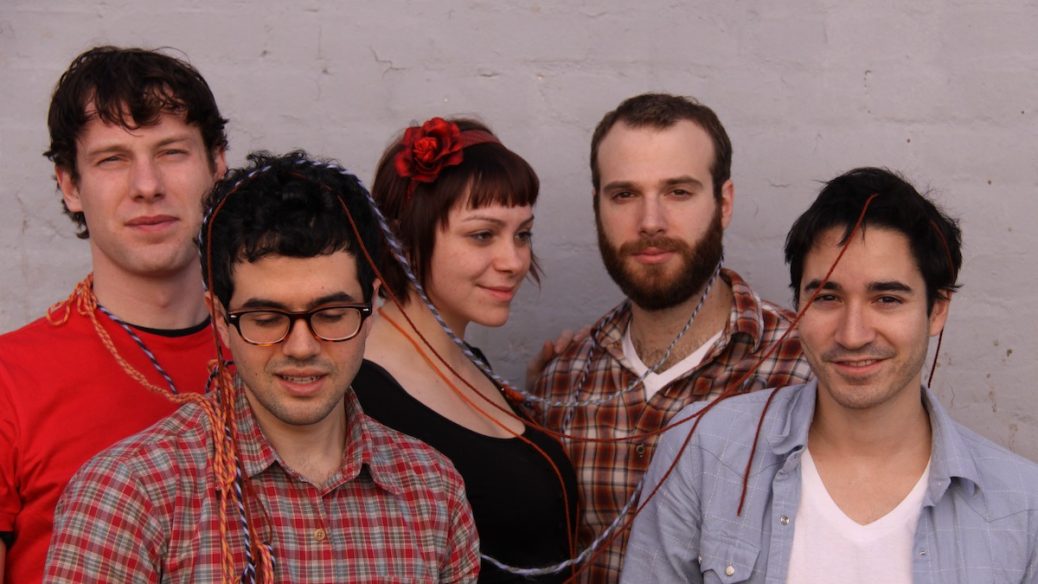 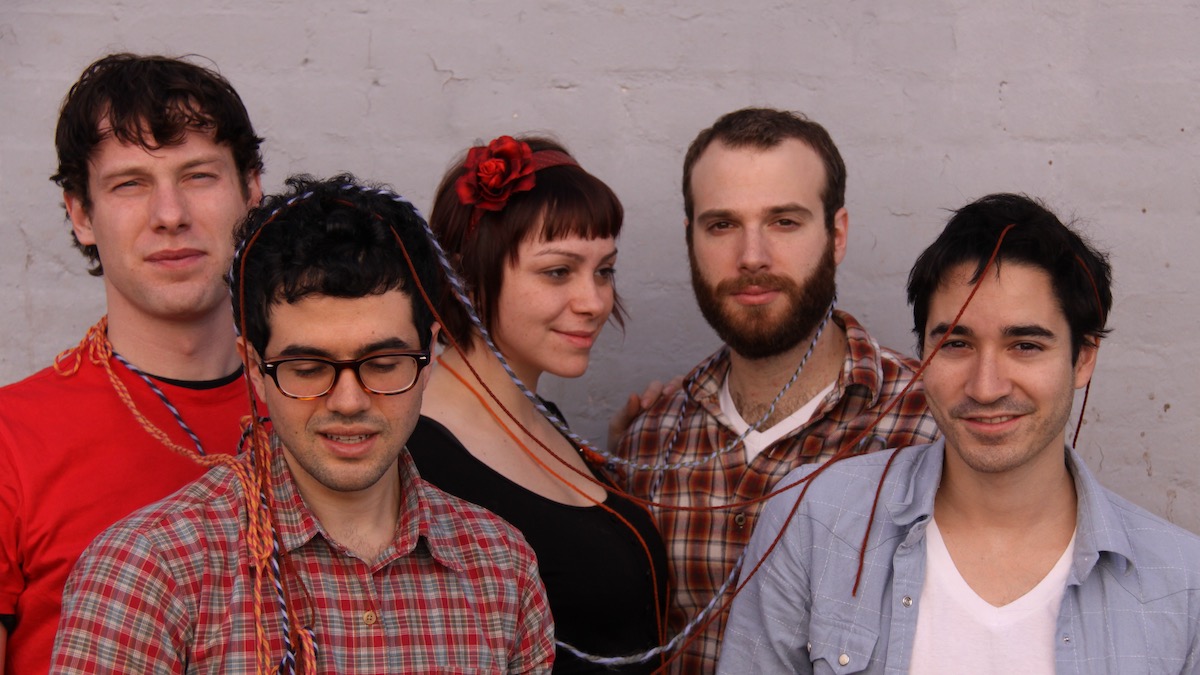 Chuck Criss, a multi-instrumentalist who performed in the indie rock band Freelance Whales, has died by suicide at age 36.

News of Chuck’s death was announced by his brother, Darren Criss, on Wednesday. “The last several years were increasingly difficult for Chuck as he struggled to find stability during an unfortunate rough patch in his life,” Criss wrote in a note posted to Instagram.

“Despite our very vocal concerns about his well-being, and his protestations that everything was fine, it’s crushing to say now that Chuck clearly had had a severe depression welling up in him for some time, a depression that was only worsened by a lifelong struggle he had with expressing his feelings – a dangerous combination truly outmatched by his all-too-incredible ability to conceal it. Not just from the world at large, but most tragically, from the people who were closest to him.”

In Freelance Whales, Chuck played banjo, bass, guitar, synths, and more. During the band’s existence between from 2008 and 2014, they released two studio albums and licensed several songs to TV shows.

In 2017, the brothers Chuck and Darren joined forces for the project Computer Games, releasing the EP Lost Boys Life. The band went on to release two more singles, including the song “Computer Games” in 2020.