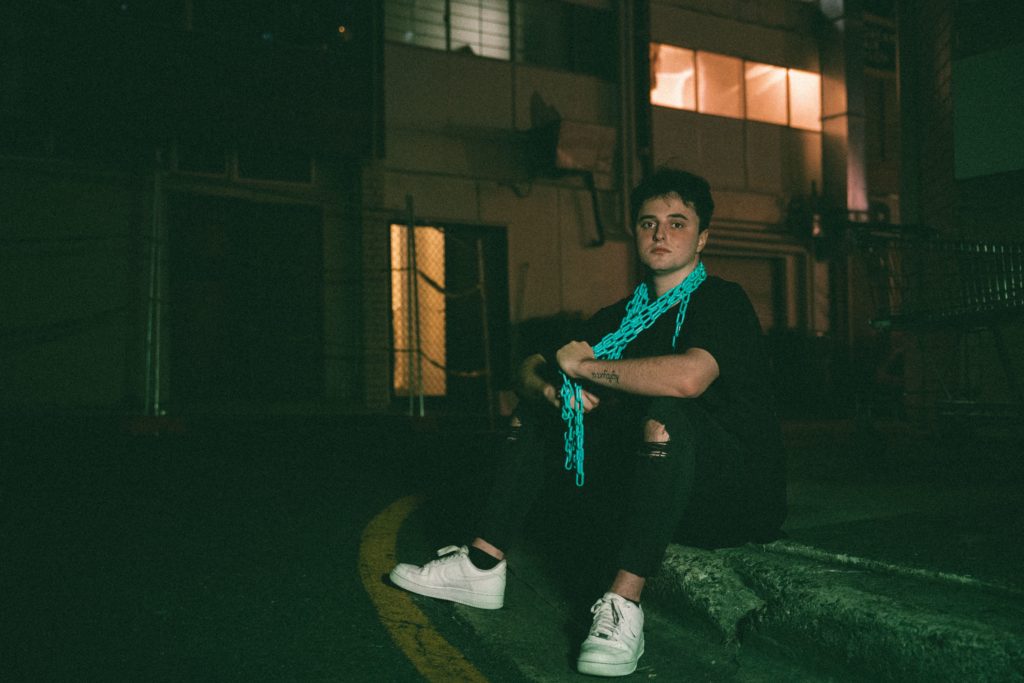 Remixing an iconic dance record is always a challenge, but when it’s done right the results can be breathtaking. This week, rising Australian-based producer BADVOID has done just that by taking Nero’s iconic ‘Satisfy’ single to new heights in his latest release. The result is nothing short of a scorching, high-octane electro flip packed with impressive sound design and thundering bass from start to finish. After hearing this record it’s no surprise BADVOID has already garnered support from the likes of high-profile acts such as marshmello, Zeds Dead, and Whipped Cream just to name a few. Stream ‘Satisfy’ below via Soundcloud and be on the lookout for more bangers from this young talent in 2021.