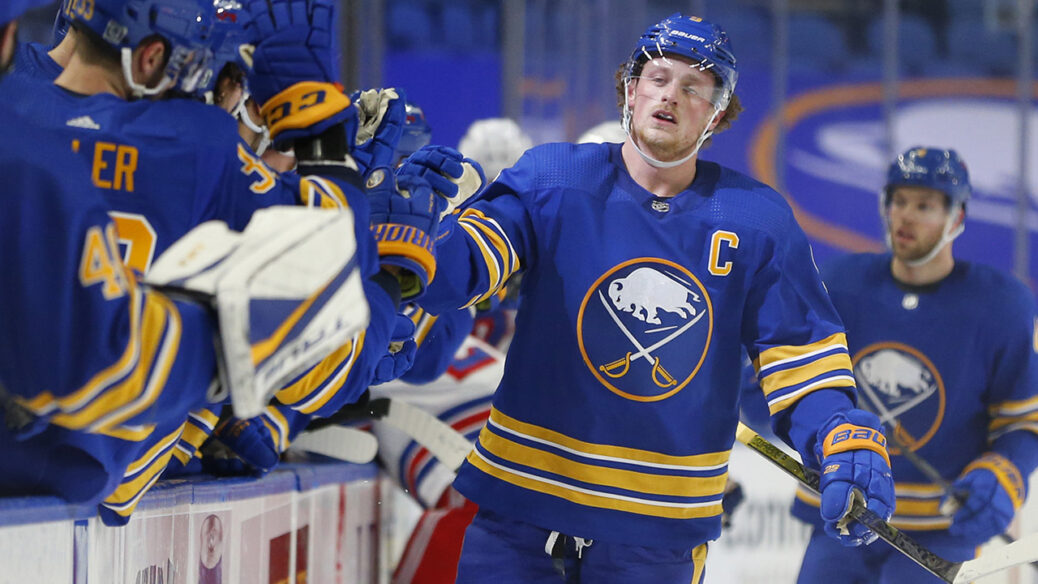 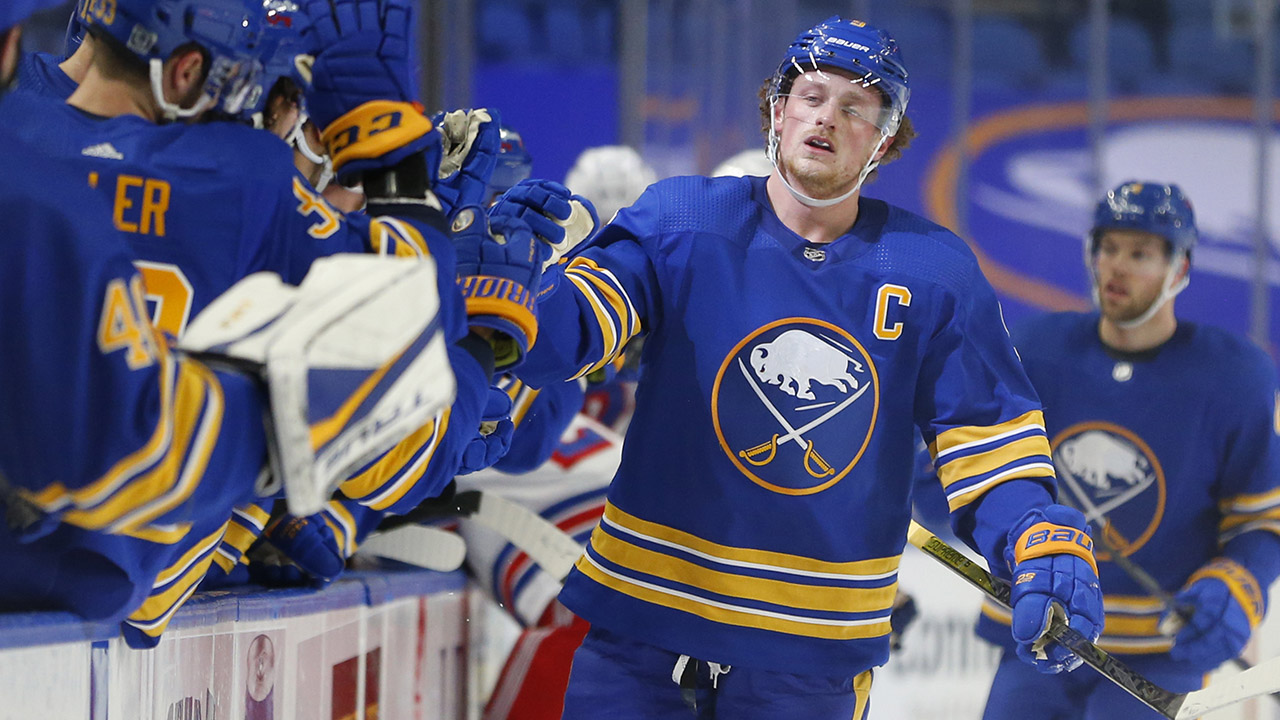 Jack Eichel gives the Vegas Golden Knights the elite center they hope is the final piece of their Stanley Cup puzzle.

Whenever he’s back on the ice.

Eichel’s saga shifting to Vegas after the much-anticipated trade from Buffalo also brings questions to his new team. The Golden Knights don’t know when Eichel will play again after upcoming disk replacement surgery to repair the neck injury that has sidelined him for months — or when he’ll be in top form. They are still willing to roll the dice on a 25-year-old with point-a-game potential.

General manager Kelly McCrimmon said he hopes Eichel is back in three to five months, in plenty of time for the playoffs. But because no active NHL player has ever had this particular operation, there are plenty of unknowns.

“It’s really challenging to give you a time frame because it’s never been done in this sport,” McCrimmon said Thursday at a news conference in Ottawa, before Vegas played the Senators. “People in contact sports have had the surgery. No one in hockey has had this surgery. Does that put some uncertainty into it? I guess it does. Do we have a comfort level that he’s going to return to full health? We do.”

Eichel at full health is something special. McCrimmon puts Eichel in the tier of centers along with reigning MVP Connor McDavid, Nathan MacKinnon, Sidney Crosby and others — and he would be the best player at the position in the franchise’s young history.

But when will this move actually pay off? Vegas has been decimated by injuries to key players: captain Mark Stone, winger Max Pacioretty, centers William Karlson and Nolan Patrick, and defenseman Zach Whitecloud are all out, and Eichel’s earliest return would likely be just before or after the Olympic break in February.

Whenever Eichel, Stone and Pacioretty are in the lineup together, it will create headaches for opponents — and quite the salary cap conundrum. But that’s a problem for another day, and the back-to-back champion Tampa Bay Lightning have shown money can disappear at the right price.

“You do have to ask yourself what happens if we return to full health, and yet sometimes you never return to full health,” McCrimmon said. “If and when that poses a challenge for us, we’ll address it at that time. All things considered, we’re happy to have Jack Eichel as part of our organization and prepared to deal with that if need be.”

McCrimmon said he did not know where Eichel will have surgery, only that he expects it to happen “quite soon.” Eichel would need that for even the faintest chance of being on the U.S. Olympic team, and the Golden Knights would love to give him all of March and April to round into form before another playoff run.

Eichel’s presence would allow coach Peter DeBoer to slot Karlsson and current No. 1 center Chandler Stephenson comfortably down the lineup and give Vegas the kind of center depth that Washington had in beating the Golden Knights in the 2018 final.

That is, when Karlsson and Eichel are healthy. Karlsson’s return from a broken foot comes with a far more predictable timeline than Eichel’s given the uncertainty of the neck surgery.

The biggest question then becomes: When will Eichel be back to his old self? Like everything else, no one really knows.

“He has not played hockey since March, so there will be a period of time required for him to return to form, assuming the surgery goes exactly how they intend and his rehab goes exactly as intended,” McCrimmon said. “There’s too many variables there to say with much certainty. … What we do believe is he will make a full recovery.”