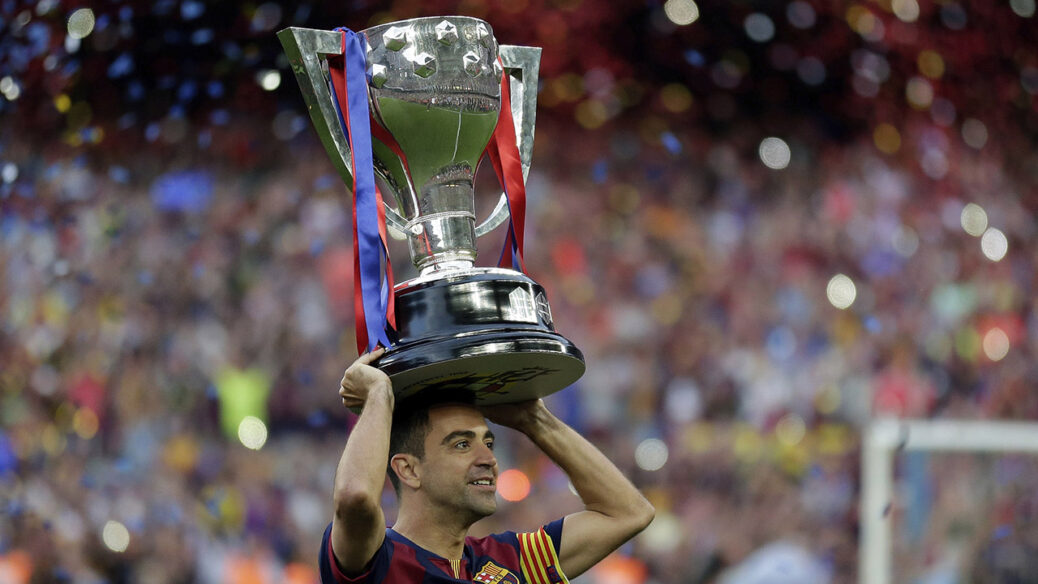 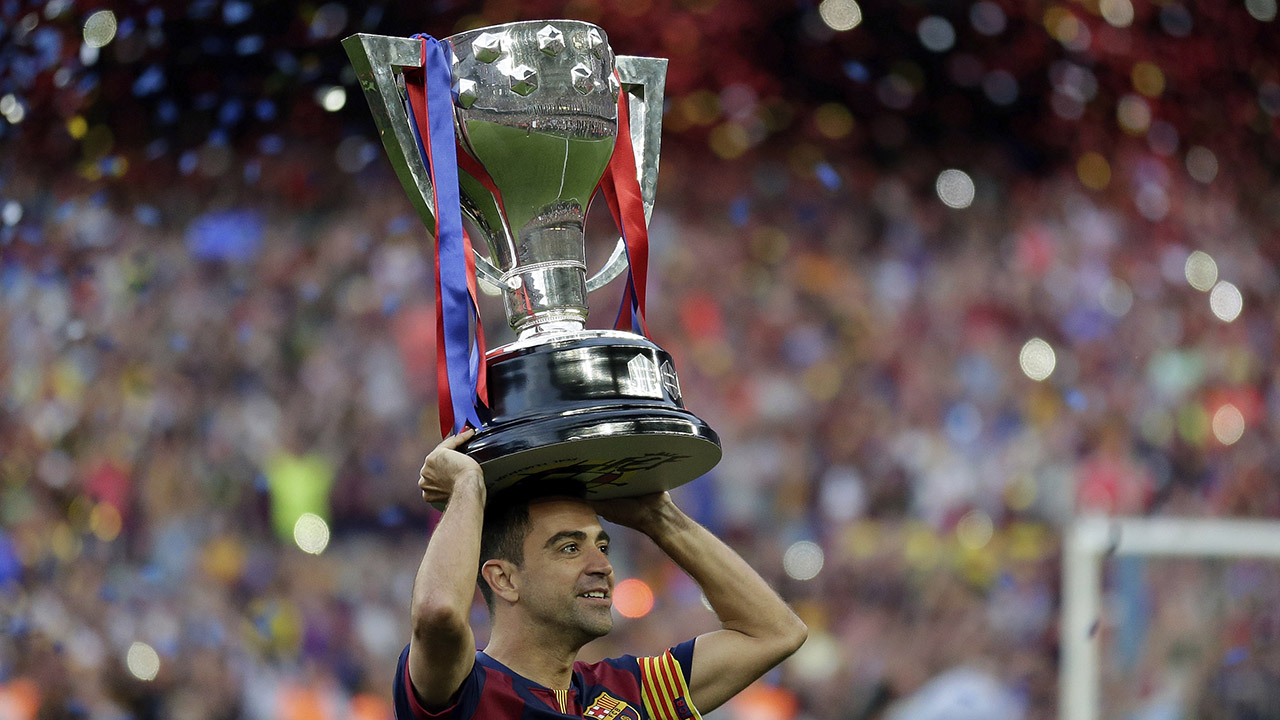 Xavi Hernández, the player who personified the attacking style popularized by Barcelona and Spain’s national team, is close to returning to Camp Nou as coach.

Xavi’s current employer, Qatari club Al-Sadd, said Friday that the former midfielder would be freed from his coaching contract once his release clause is paid. His current contract runs into 2023.

“Xavi informed us a few days ago of his desire to go to Barcelona at this particular time, because of the critical stage his hometown club is going through, and we understand this and decided not to stand in his way,” Al-Sadd CEO Turki Al-Ali said in a posting on the club’s Twitter account. “We’ve agreed on cooperation with Barcelona in the future. Xavi is an important part of Al-Sadd’s history and we wish him success.”

Xavi is set to replace Ronald Koeman, who was fired last week following a series of losses for a club that failed to re-sign Lionel Messi. Sergi Barjuan has been coaching Barcelona since, overseeing a draw in the Spanish league and a victory in the Champions League. He will return to coaching the reserve team.

Faced with a barrage of questions about Xavi in a regular pre-match news conference, Barjuan repeated that Barcelona had yet to announce the signing of a new coach. Even so, he spoke of Saturday’s match at Celta Vigo as his last in the dugout.

“Barcelona has not made anything official, but we all hope this can be worked out,” Barjuan said. “If Xavi comes, I will be happy to help him in any way I can.”

The 41-year-old Xavi left Barcelona in 2015 after helping the club win 25 titles, including four Champions Leagues and eight Spanish leagues in 17 seasons. He was also key to Spain’s streak of titles when it won the 2010 World Cup and European Championships in 2008 and 2012.

He has been at Al-Sadd since leaving Barcelona, first as a player and then as coach.

Xavi’s vision, passing and ability to maintain the ball under pressure made him critical to leading both Barcelona and Spain’s national team to their most successful eras.

But Xavi will arrive with no experience coaching in a major league and will face the same daunting challenge that led to Koeman’s downfall: Barcelona is no longer the Barcelona he left behind as a player.

The team’s depleted finances have stripped it of Messi and other top players like Antoine Griezmann and Luis Suárez, and limited it to signing free agents in the offseason.

Xavi will inherit a team that is struggling in the Spanish league and has yet to guarantee that it will get through the group stage of the Champions League.

It will also be seen if Xavi’s personal relationship with veterans Sergio Busquets, Gerard Pique and Jordi Alba, all former teammates, will help or hurt him as he continues the necessary rebuild started by Koeman.

In his favor, Xavi can benefit from the work started by Koeman, who brought several young players into his starting lineup. Above all, Pedri González, who has also had a superb year with Spain, and Gavi Páez seem perfect to fit Xavi’s playing style. Striker Ansu Fati has also emerged as a possible star.

Xavi turned down the chance to coach Barcelona in January 2020 when Laporta’s predecessor fired Ernesto Valverde in the middle of the season.

“When they offered me (the job), it had barely been three months since I was coaching,” Xavi said recently. “But now it is different. I have more experience and I am learning a lot here (with Al-Sadd).”