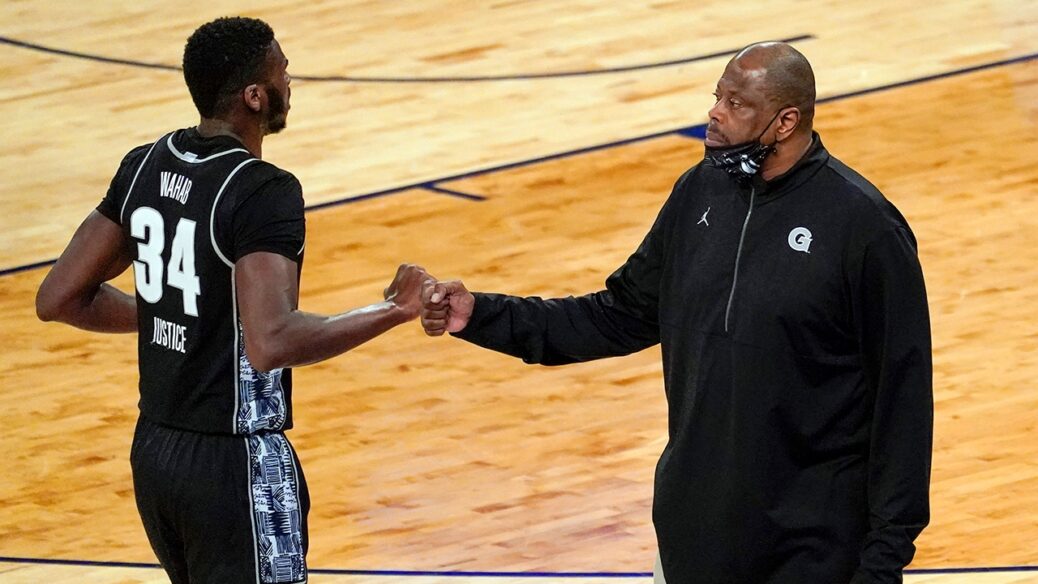 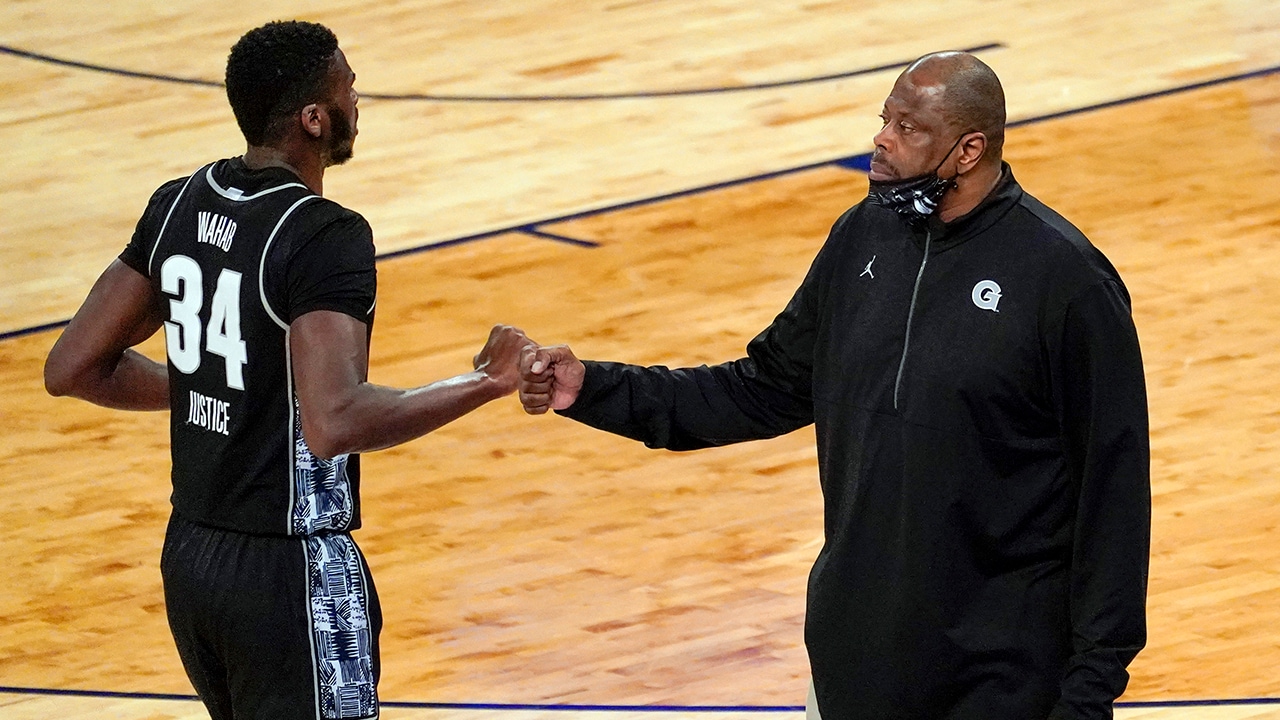 Dante Harris made two free throws with 4.7 seconds left to cap a perfect game from the line for Georgetown, and the Hoyas upset No. 14 Villanova 72-71 on Thursday to reach the Big East Tournament semifinals.

The eighth-seeded Hoyas (11-12) will play the winner of St. John’s-Seton Hall on Friday night at Madison Square Garden. Georgetown is in the conference semifinals for the first time since 2015.

“We took another step — in my house, by the way. This is my house,” coach Patrick Ewing, the former New York Knicks star, said in a postgame television interview. “It’s a great win. Huge win. We played against the Cadillac, the Bentley, whatever you want to call them, of the Big East — the class of the Big East. And once upon a time that was us. But we took a huge step to be able to knock them off.”

Harris led the way with 18 points and drew a foul on Jeremiah Robinson-Earl driving to the basket with 4.7 seconds left and the Hoyas down one.

Harris rattled in the first and swished the second to make Georgetown 23 of 23 from the line, the first time a team has shot 100% on at least 20 attempts in the Big East Tournament.

With no timeouts left, Caleb Daniels rushed up court and got off a long 3-pointer in traffic for Villanova, but it missed badly. The top-seeded Wildcats (16-6), playing without injured star Collin Gillespie, had won three straight Big East Tournament titles.

Robinson-Earl led the Wildcats with 26 points and Jermaine Samuels added 20.

Qusub Wahab scored 17 points for Georgetown, including a three-point play with 40 seconds left that tied it at 70.

Villanova opened an 11-point lead with 8:50 left in the second half and appeared ready to cruise to a sixth straight appearance in the Big East semifinals.

The Wildcats steadied themselves and went up 70-65 with 1:29 left on consecutive 3s by Cole Swider and Robinson-Earl.

Villanova couldn’t hold it and the Hoyas tied it when Wahab was fouled by Swider and made the free throw.

Robinson-Earl made one of two from the line to make it 71-70 with 18.2 seconds left, and Ewing called a timeout to set up a play and put the ball in Harris’ hands.

Last year’s Big East Tournament ended halfway through the noon quarterfinal, when the pandemic brought the college basketball season to a halt.

The quarterfinal day at the Garden is often the best of the Big East Tournament. The marathon quadruple-header keeps MSG buzzing from noon to midnight. Not this year.

With COVID-19 restrictions still in place, the Garden was mostly empty for an old-school Big East matchup between Wildcats and Hoyas. Ewing’s booming voice echoed through the rafters. “Rebound! Rebound!” he shouted after just about every Villanova shot went up.

Each quarterfinal team was given 100 tickets to Thursday’s games. There was maybe a few dozen in the stands for the noon tipoff. A “Let’s Go Nova!” chant didn’t last long or find many takers.

Georgetown: The Hoyas, who are 7-4 after a COVID-19 pause, won a Big East Tournament game for the first time since 2016 and avoided a three-game sweep by Villanova.

Villanova: Playing its second game without Gillespie (knee), their senior point guard and co-conference player of the year, the Wildcats started Chris Arcidiacono — whose big brother Ryan led the Wildcats to a national title in 2016 — for the first time.

The sophomore contributed three points, five rebounds and four assists. Villanova did have guard Justin Moore (left ankle) available after coach Jay Wright said earlier that it might take a miracle for the team’s third-leading scorer to play in the Big East Tournament.

Moore started the game on the sideline, riding a stationary bike, but ended up scoring 10 points in 27 minutes.