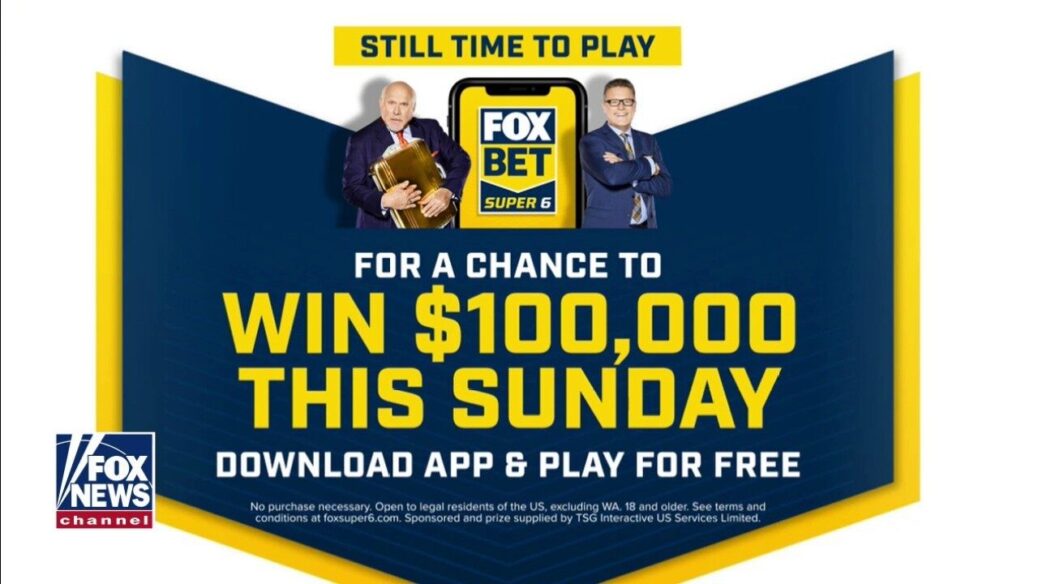 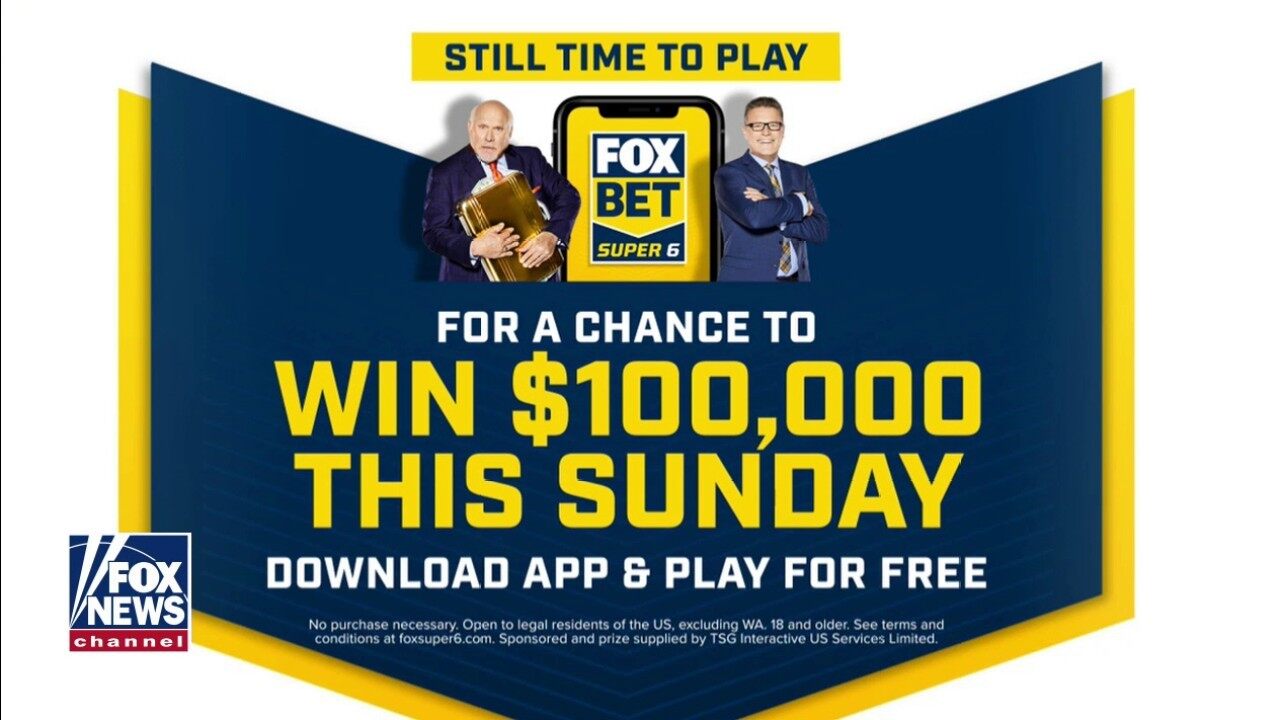 FOX Bet Super 6 is back for the crucial Week 17 in the NFL season, with FOX NFL Sunday anchor Terry Bradshaw offering up $100,000 to the big winner in this week’s FOX Bet Super 6 matchups.

The app is free to download, and the game is free to play, and as FOX Sports reporter Jen Hale said Saturday on “Fox & Friends Weekend,” Terry’s money could be yours.

“The app is free to download and the game is free to play and you could win $100,000 of Terry Bradshaw’s money: just predict the scores of the FOX games — which you’re going to be watching anyway,” Hale told host Pete Hegseth.

“It’s Week 17 and it’s the week you don’t want to miss in the regular season.”

On Saturday, Hale also offered a preview of some of the hotter matchups, noting she will be at Raymond James Stadium to report as Tom Brady and the Bucs host their intradivision rival Atlanta Falcons in Tampa Bay, Fla. Watch more from her report above.

Fox Bet Super 6 has given away more than $1.4 million since it launched in September 2019, primarily to winners of its weekly NFL contest.

FOX Bet Super 6 is available nationwide with the exception of Washington state.

FOX Bet is an online and mobile sportsbook originally developed through a first-of-its-kind national media and sports wagering partnership in the United States between The Stars Group Inc. and FOX Sports, a unit of Fox Corporation. On May 5, 2020, Flutter Entertainment Plc announced its acquisition of and subsequent merger with The Stars Group.