Drew Brees had ‘one of the greatest stories’ in the history of the NFL, legendary broadcaster says

Home Sports Drew Brees had ‘one of the greatest stories’ in the history of the NFL, legendary broadcaster says 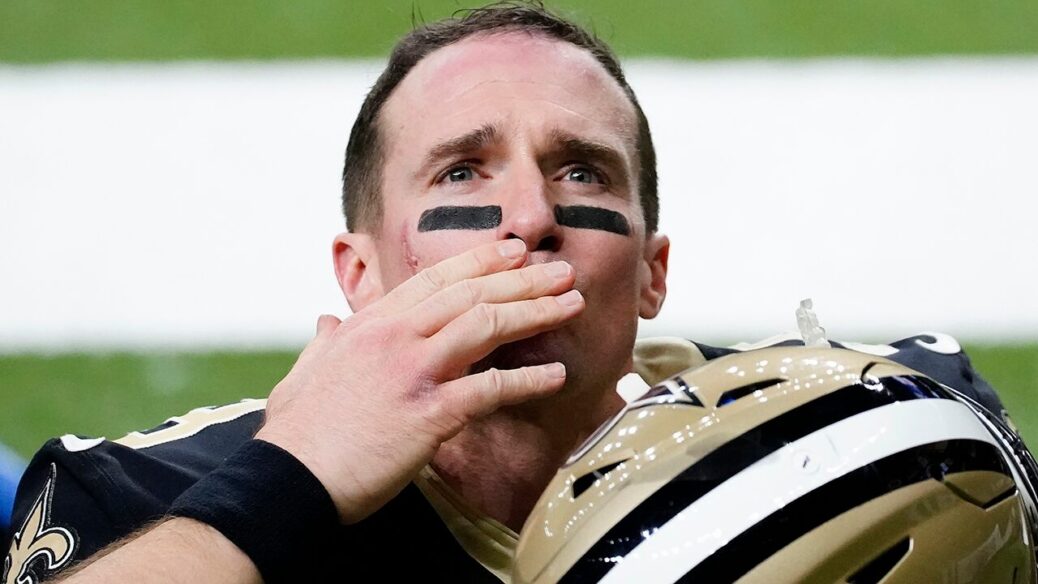 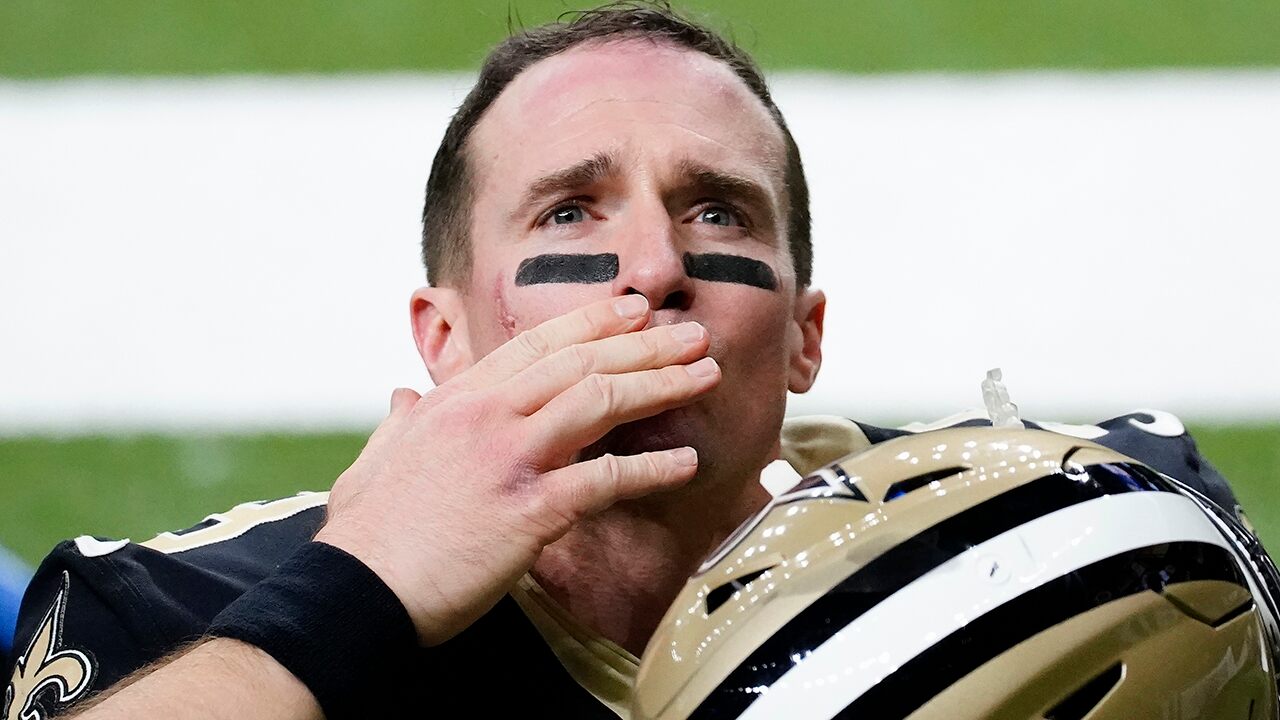 Drew Brees may have played his final game for the New Orleans Saints.

If the Saints’ 30-20 loss to Tom Brady and the Tampa Bay Buccaneers in the Divisional Round of the NFC playoffs is the last time Brees straps on cleats, he would retire as the all-time leader in passing yards with 80,358 and second in all-time passing touchdowns with 571.

Brees, who signed a contract with NBC before the start of the 2020 NFL season, could soon join Al Michaels in the broadcasting booth and have a role as a color commentator covering the league he played in for 20 seasons.

Michaels made an appearance on “The Rich Eisen Show” on Monday morning, and summarized the career of one of the greatest quarterbacks in NFL history.

“With Brees, you look at not only the numbers, but the quality of the individual,” Michaels told Eisen. “It’s one of the great stories I’ve seen in the National Football League, ever.”

Michaels talked about Brees during his time with the San Diego Chargers, and how hard it was to overcome being an undersized quarterback. He also touched on Brees’ free agency visit with the Miami Dolphins — a team hesitant on signing Brees due to a shoulder injury. Instead, the Saints and head coach Sean Payton took a chance on Brees, and the rest is history.

“You have Katrina on top of it and the town becomes a mess,” Michaels said. “It looked like at one point the league was going to have to move the franchise out of there, and they don’t. They spend the whole year playing in San Antonio and Baton Rouge as the city got rebuilt.”

Michaels added: “When you look at the body of his career, his work, it’s astonishing. Obviously, he goes into the Hall of Fame, first ballot, unanimous.”