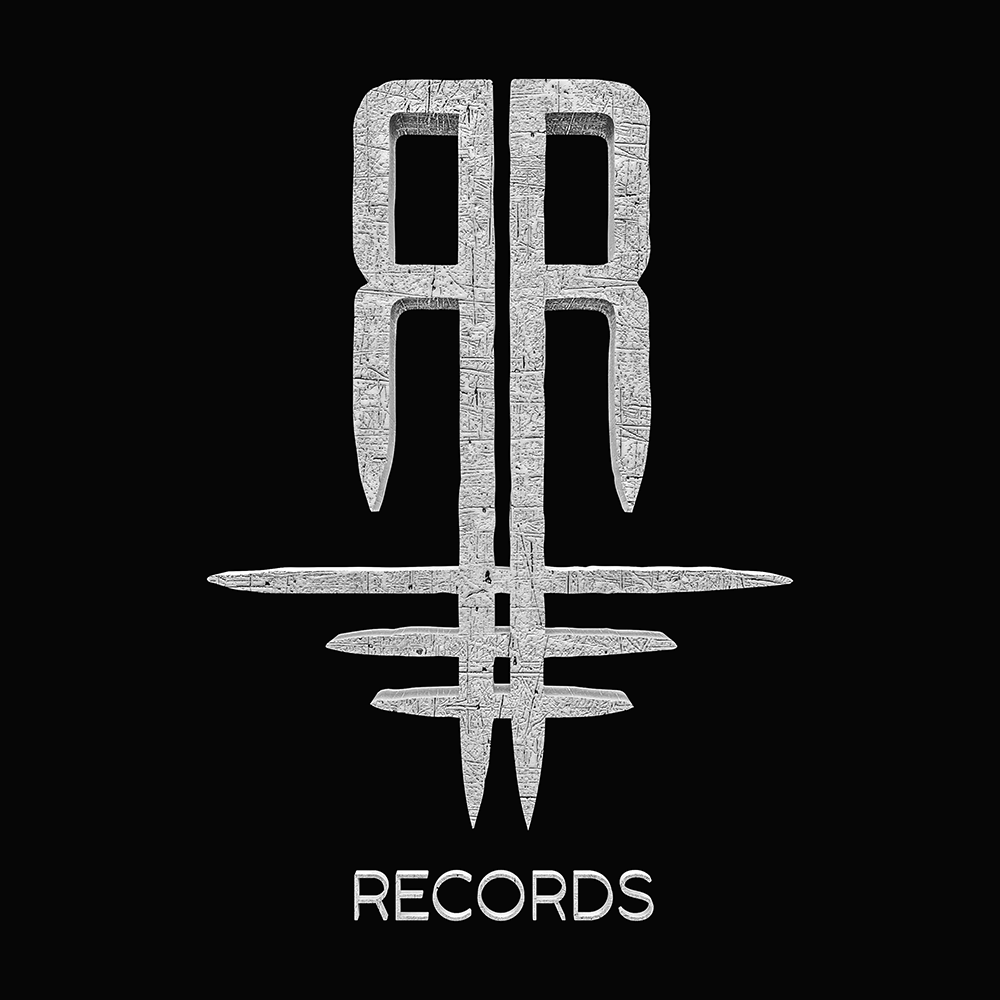 It’s the dawn of a new era for Zomboy as the dynamic UK producer is proud to unveil his very own record label, Rott N’ Roll Records. His debut release on his own imprint comes in the form of “Flatlined” feat. Micah Martin, out now.

For years, Zomboy has proven his mettle as a performer and producer for his genre-bending, highly original style. The former Never Say Die Records star built his career with a reputation for being unrelenting and uncompromising in his artistic vision and stylistic integrity. “Flatlined” feat. Micah Martin sees Zomboy continue that trend, even elevating it to another level and displaying yet another creative gear to his expansive repertoire. Mixing elements from dubstep and emo rock, Zomboy manages to defy all expectations once again. With the launching of his new imprint, he’s unrestricted by expectations of others, able to focus on what matters: making the music that he feels best represents his truest self.

“Flatlined is a super special project for me, not only is this my first release of the year, but it’s the first release to come out on my brand new record label “Rott n’ Roll Records.

The project came about really quickly after the super talented Micah Martin approached me backstage at a show and suggested we worked on something. It just so happened that on that day I had started an idea which was going to match his vocal style perfectly. I hope everyone loves this song nearly as much as I do, but judging by the reactions I’ve been getting from playing it out live….. I don’t think that will be a problem!” – Zomboy