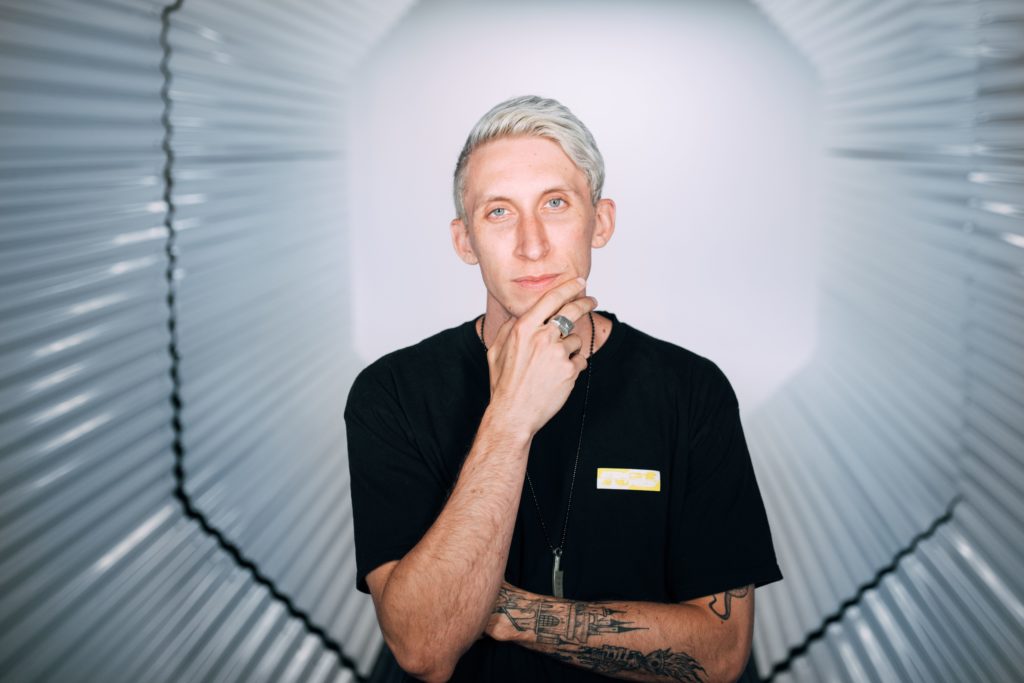 In a short amount of time, Kompany has proven himself to be one of the more impressive and innovative dubstep producers in the game. Today his ascension continues as the LA producer drops off a thunderous new Untouchable EP courtesy of Never Say Die Records. The result is nothing short of amazing, as (in typical Kompany fashion) the listener is bombarded with one high-octane dubstep banger after the other. In each of the 7 tracks, Kompany’s masterful sound design and production skills are on full display and we can’t imagine how hard this project would sound live at a show.

That being said, the EP release comes alongside the exciting news of Kompany’s first-ever headlining tour. As you’ll see below, The ‘Untouchable’ tour is traveling all over the U.S and boasts rising supporting acts Aweminus, Effin, Jiqui, and more to be announced. Be sure to cop tickets when Kompany comes to a city near your and turn up those speakers when streaming his Untouchable EP.