Alice Cooper: David Bowie Saw My Stage Show and Said This Is What He “Should Be Doing”

Home MUSIC Alice Cooper: David Bowie Saw My Stage Show and Said This Is What He “Should Be Doing” 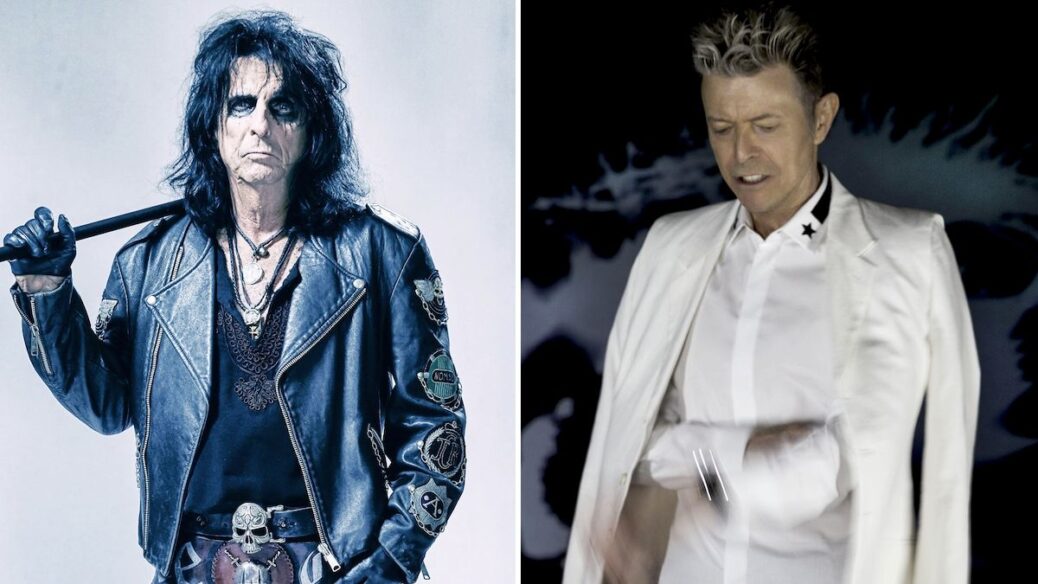 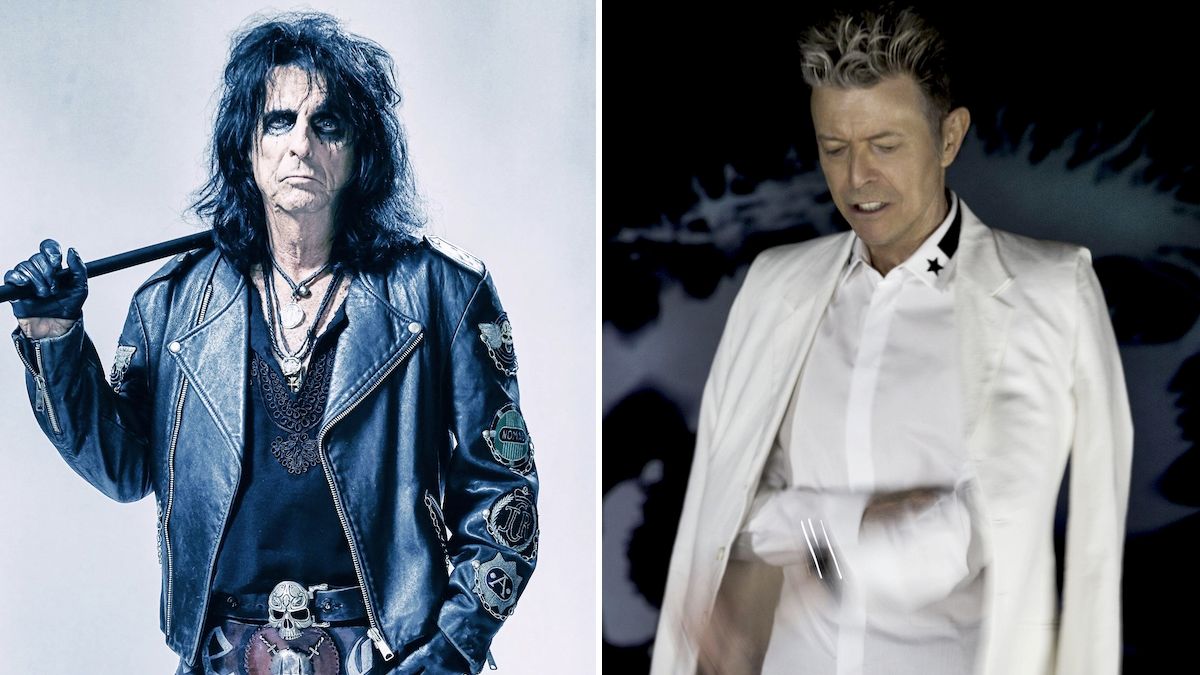 Legendary rockers Alice Cooper and David Bowie each broke new ground as theatrical stage performers. While the two pioneers of glam rock were contemporaries, Cooper says it was his stage show that influenced Bowie.

In a new feature for Metal Hammer, Cooper answered a number of fan questions. One reader named Debbie asked, “Did you ever cross paths with your theatrical comrade, David Bowie?”

“David used to come to the show when he was a mime artist, he was Davy Jones back then,” responded Cooper. “I remember at one of our ‘Welcome to My Nightmare’ shows, he brought his band the Spiders From Mars and he was saying, ‘This is what we should be doing.’ But he never did it the way we did it.”

He added, “When we started doing theatrics and still had hit records, that opened up a huge door for Bowie, Lou Reed and Velvet Underground because you could be theatrical and commercial at the same time. I wanted there to be an artistic movement, I created Alice as a villain and Bowie created all of his characters to fit who he wanted to be, so I never really saw him as competition — I encouraged him.”

The shock rocker continued, “Bowie and I talked all the time, we’d compliment each other. There was a whole thing about Bowie and Lou Reed talking about my androgynous thing being fake and they were right — of course, it’s fake. It’s a dark vaudeville show and I play a character. Lou and David knew me and knew I couldn’t be more down-the-middle American but I just happened to tap into this character and the image — I knew how to make that character scary, sexy, revolting and funny at the same time!”

Cooper, who is promoting his recent album, Detroit Stories, was also asked about the first music act who shocked him. To which he answered, “I was seven when I first saw Elvis Presley on The Ed Sullivan Show and we were so used to doo-wop music when I was a kid, all of a sudden we didn’t know if Elvis was the hero or the villain, but I knew my parents liked him.”

He went on, “The second time was when we saw the Beatles – we all went, ‘Wow look at that hair, look at the boots, look at the suits! These songs are the best songs I’ve ever heard!’ Then the Rolling Stones came and I got the reaction from my parents that these guys were scruffy, they could be drug addicts – that appealed to me. I looked at them and thought, ‘If I ever get a band together, I’m gonna make these guys look like choirboys!’”

Cooper is waiting to hit the road in support of Detroit Stories once it’s safe to do so. The 73-year-old rocker recently received a COVID vaccine shot in Arizona, where he and his wife Sheryl volunteered at the facility and encouraged others to get their shots.

Check out Alice Cooper covering David Bowie’s “Suffragette City” (and falling off the stage) in 2016 below.