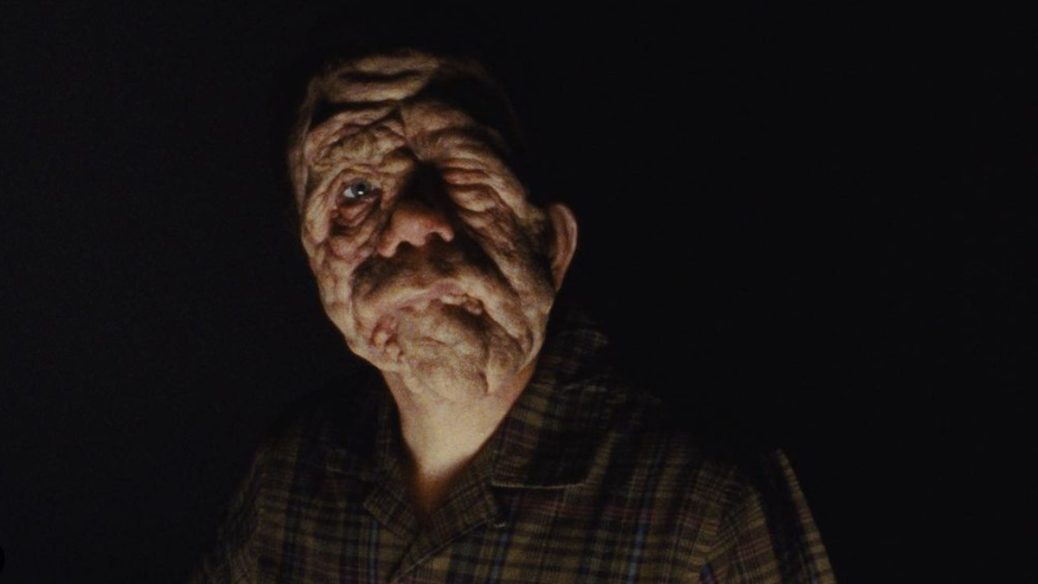 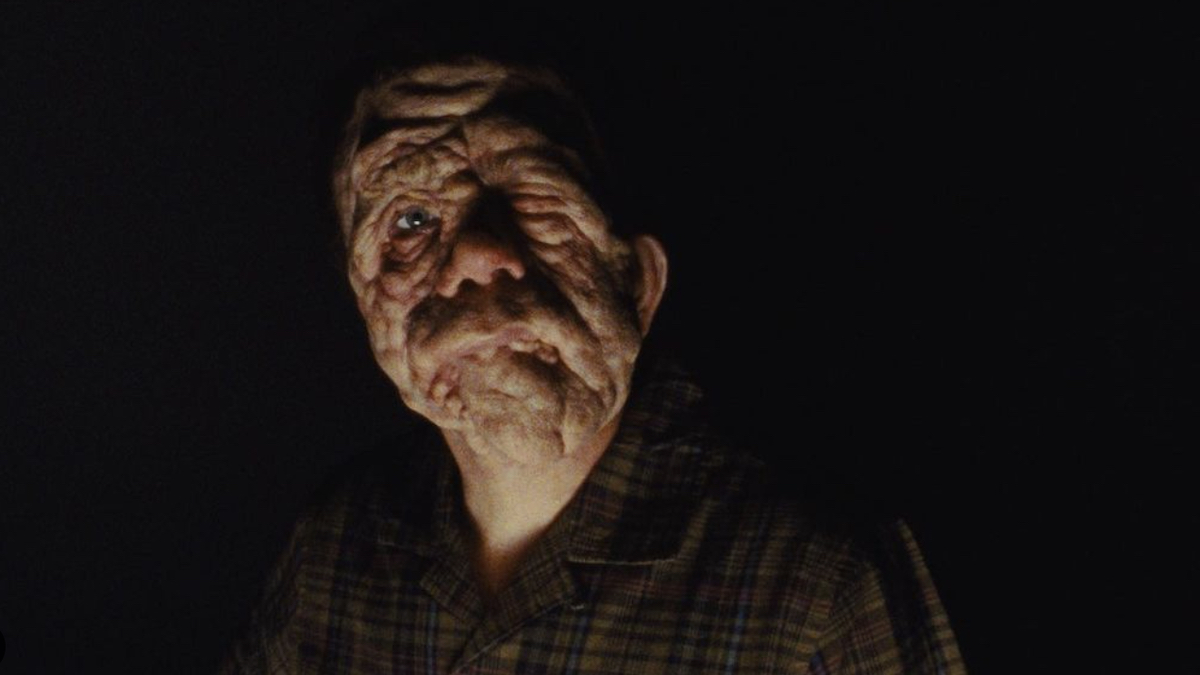 Sebastian Stan is at work in New York City filming the A24 drama A Different Man, and based on the first look photo he posted to Instagram on July 27th, the film’s name is no exaggeration.

In A Different Man, Stan plays a man with neurofibromatosis who undergoes facial reconstructive surgery. Yet when a play is made based on his life, Stan’s character becomes obsessed with the actor who plays him. In the first look, Stan is completely transformed by prosthetics by Mike Marino, the artist responsible for turning Colin Farrell into the Penguin for The Batman and also worked on the Oscar-nominated Coming 2 America, The Irishman, and Joker. Check out Stan as a completely Different Man below.

A Different Man is written and directed by Aaron Schimberg, while Stan is executive producing. Renate Reinsve and Adam Pearson also star in the film. Christine Vachon and Gabriel Mayers of Killer Films and Vanessa McDonnell of Grand Motel Films will also produce the project.

So far this year, Stan has portrayed Tommy Lee in Hulu’s Pam and Tommy and the not-so-perfect man Steve in the Adam McKay-produced Fresh. Next up, he’ll star alongside Julianne Moore, Justice Smith, and John Lithgow in another A24 film dubbed Sharper.