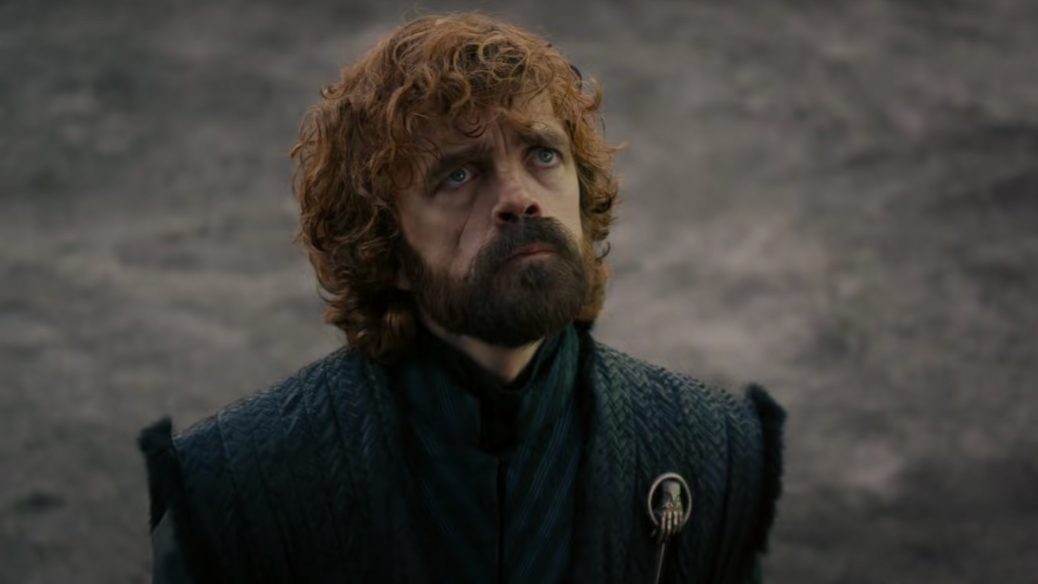 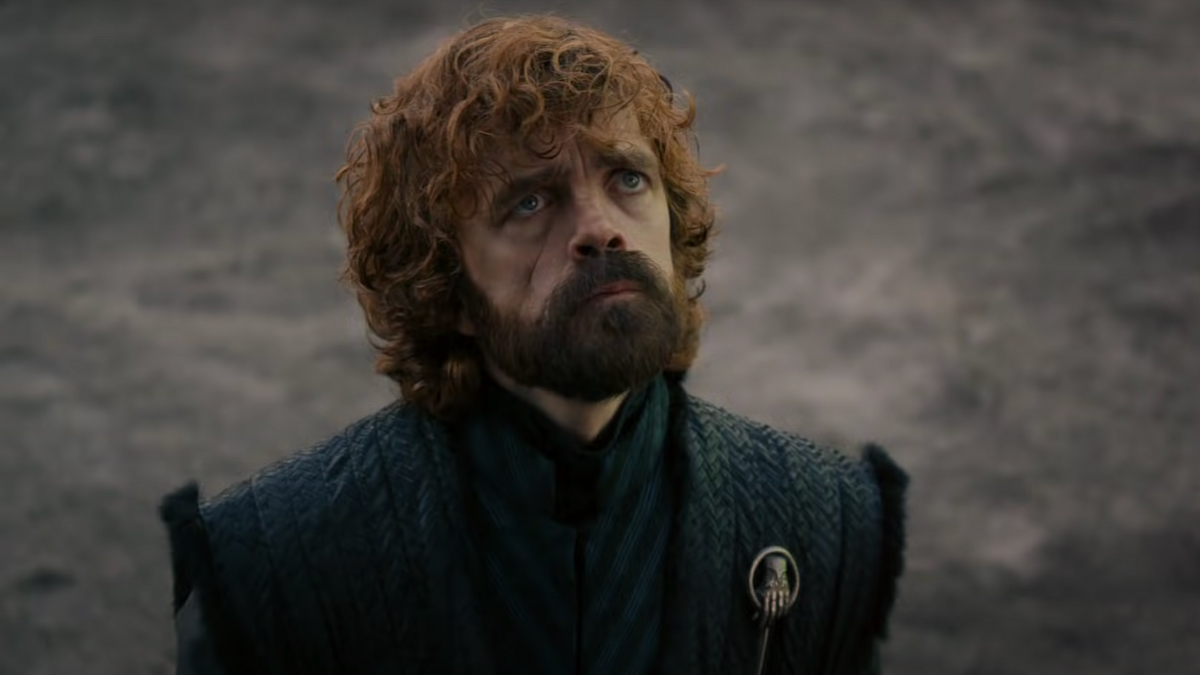 It’s been more than two and a half years since Game of Thrones aired its series finale, and Peter Dinklage is finally speaking out about the fan backlash to the polarizing episode.

In a profile with The New York Times, the actor who played Tyrion Lannister for all eight seasons of the hit fantasy drama quipped, “[Fans] wanted the pretty white people to ride off into the sunset together. By the way, it’s fiction. There’s dragons in it. Move on.”

Taking a more serious tone, Dinklage added, “No, but the show subverts what you think, and that’s what I love about it. Yeah, it was called Game of Thrones, but at the end, the whole dialogue when people would approach me on the street was, ‘Who’s going to be on the throne?’ I don’t know why that was their takeaway because the show really was more than that.

“One of my favorite moments was when the dragon burned the throne because it sort of just killed that whole conversation, which is really irreverent and kind of brilliant on behalf of the show’s creators: ‘Shut up, it’s not about that.’ They constantly did that, where you thought one thing and they delivered another. Everybody had their own stories going on while watching that show, but nobody’s was as good as what the show delivered, I think.”

The Emmy winner also theorized that fans were upset that the show was “going off the air and they didn’t know what to do with their Sunday nights anymore. They wanted more, so they backlashed about that. We had to end when we did, because what the show was really good at was breaking preconceived notions: Villains became heroes, and heroes became villains.”

Concluding, he touched on the finale’s most controversial twist involving Daenerys. “If you know your history, when you track the progress of tyrants, they don’t start off as tyrants. I’m talking about, spoiler alert, what happened at the end of Game of Thrones with that character change. It’s gradual, and I loved how power corrupted these people. What happens to your moral compass when you get a taste of power? Human beings are complicated characters, you know?”

While it’s still winter in Westeros, Dinklage will next star in the big-screen musical take on Cyrano, reprising his role from the Off-Broadway production, which premiered at New York’s Daryl Roth Theater in 2019.

HBO, meanwhile, is gearing up for its upcoming Game of Thrones prequel series, House of the Dragon. While an exact premiere date has yet to be announced, the first season is currently slated to bow on HBO Max sometime in 2022. There are also three additional spin-offs currently in development as well as a potential Broadway play.