Stevie Nicks Calls for Stricter Gun Control: “Background Checks Are Not That Hard” 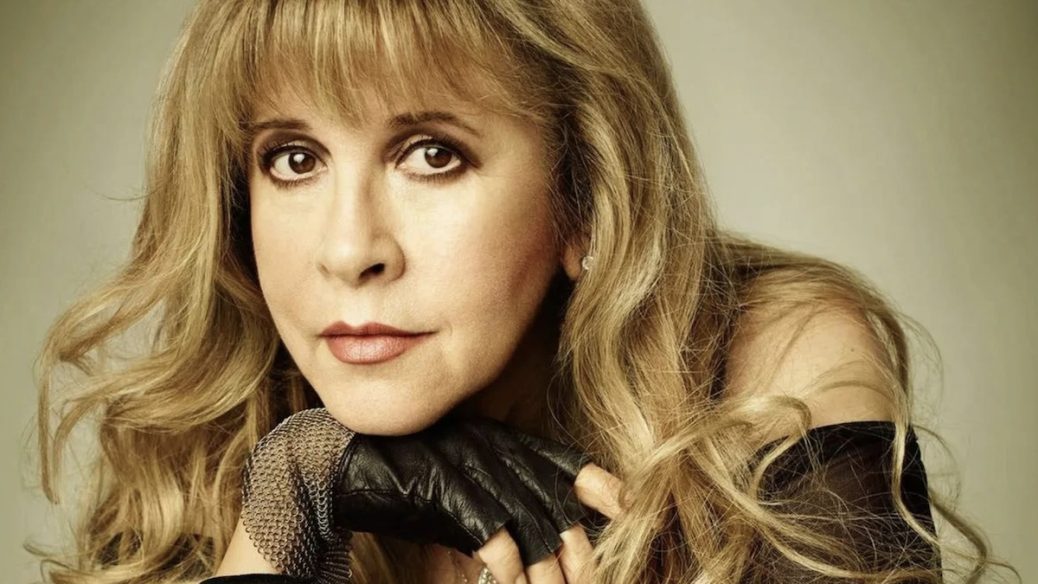 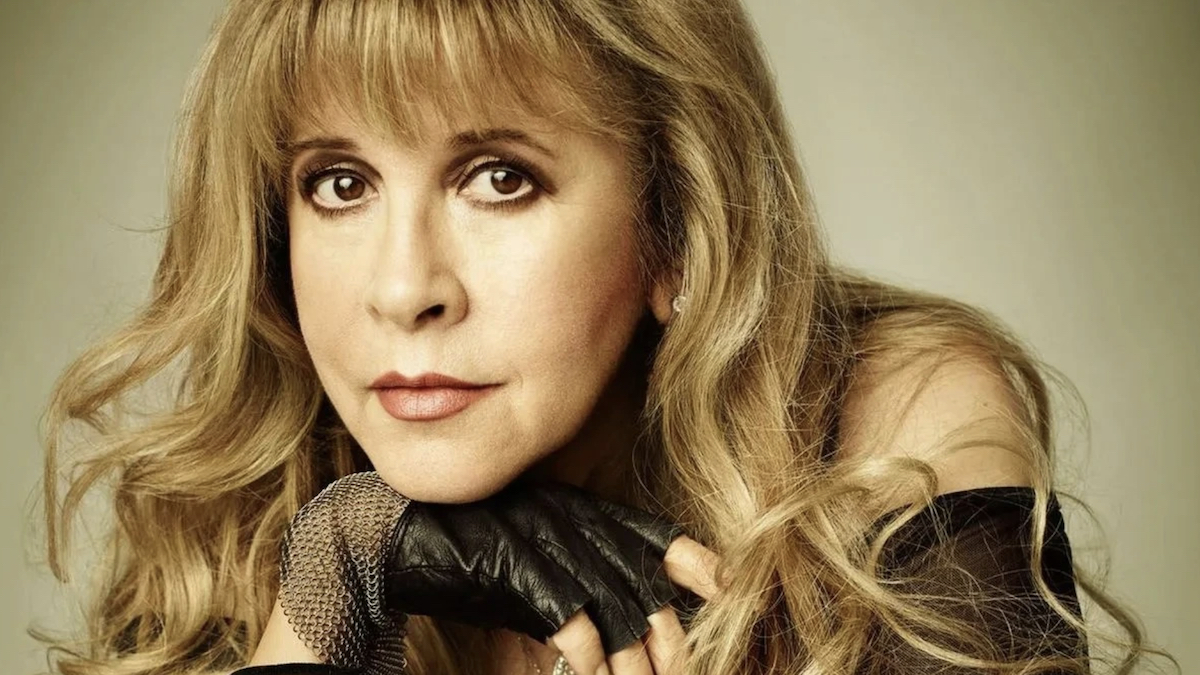 In light of the horrific mass shooting at a Uvalde, Texas elementary school, Stevie Nicks has spoken out in favor of stricter gun control. The Fleetwood Mac singer posted an emotional statement to social media, imploring law makers to “make it really hard” for people to purchase assault rifles.

“My hope for this country is that the lawmakers just find a way to make buying an assault rifle — more difficult,” Nicks began her statement. “There is just no reason to have a gun that would disintegrate a deer — or a small animal, if you are, indeed, an honorable hunter. When those guns go into the hands of obviously disturbed people, it gives them a sense of unbelievable power that they have never felt before. Power, used in a bad way, is the opposite of ‘power’ used in a good way. Once people have felt the power of those guns, they are never the same. They are addicted. And then there is no turning back. So don’t give them that power. Make it really hard for them to get that gun.”

Nicks continued: “No one is trying to take away guns from people who get them for a good reason. Guns are not toys. Background checks are not that hard.”

Elsewhere in the post, the artist shared her sympathies for the children killed in the Uvalde shooting, asking readers, “Do you want to go down in the history books as being responsible for these school shootings that will inevitably continue, or do you want to be remembered as the people who finally gathered together in unity and empathy — as the people who stopped it.” Read Nicks’ full statement below.

Several celebrities have spoken out in favor of gun control in recent days. Jack White posted a similar statement to Nicks, calling for “new rules” in order to save lives, while Olivia Rodrigo and Taylor Swift publicly mourned the victims of the shooting. Even longtime republican Jon Voight called for “proper qualifications for gun ownership” in a video.

This summer, Nicks will perform a handful of solo shows in between dates with Fleetwood Mac. Tickets to all of her shows are available via Ticketmaster. The artist also joins the likes of Tame Impala, Doja Cat, and Jack White in contributing to the soundtrack to Baz Luhrmann’s upcoming Elvis biopic.