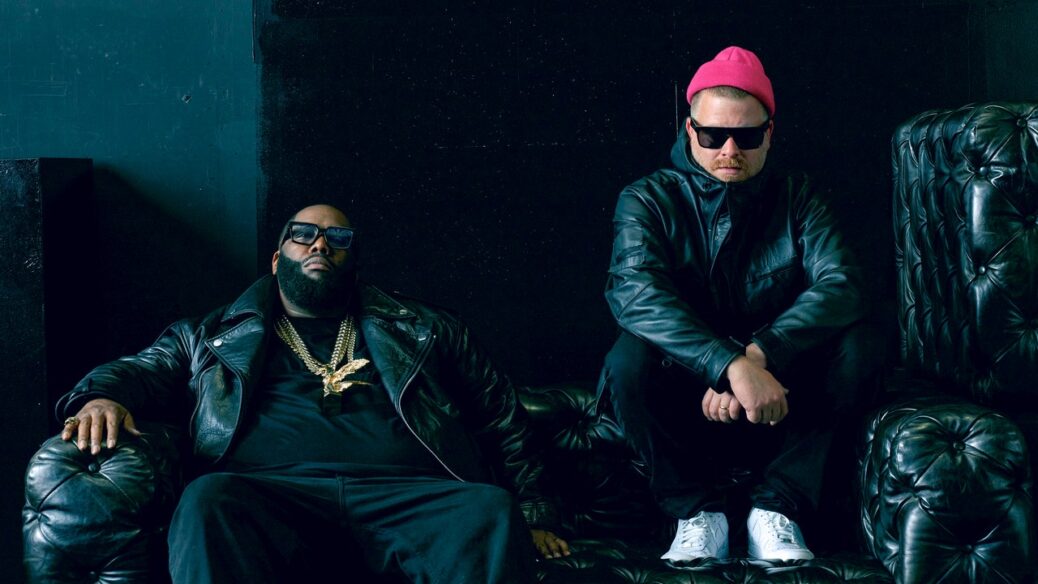 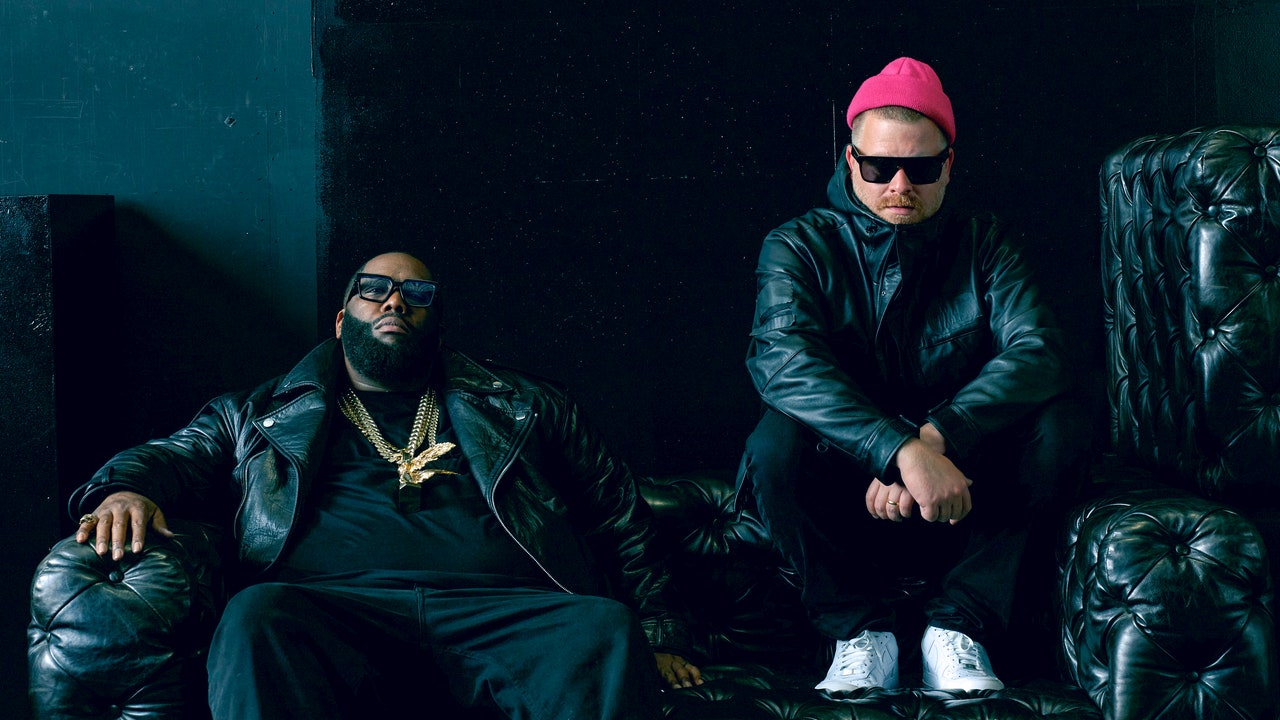 Run the Jewels have shared a stop-motion music video for their RTJ4 song “walking in the snow.” The video—helmed by “Burn the Witch” and “Don’t Get Captured” director Chris Hopewell—features action figure version of Killer Mike and El-P leading a revolution against an icy, authoritarian regime. Watch it go down below.

“﻿It was great to work with the RTJ guys again,” Chris Hopewell said in a statement. “Everyone was very aware of the gravity of the subject matter and RTJ didn’t want to be too obvious or on the nail with the visuals, so we went with an ’80s style fantasy look with evil snow warriors and their icy king oppressing the bedroom toys. It was great to be involved with a project with a positive vibe to end a pretty fucked up year. Big thanks to the RTJ crew for their truth and for letting us work with their amazing music once again.” 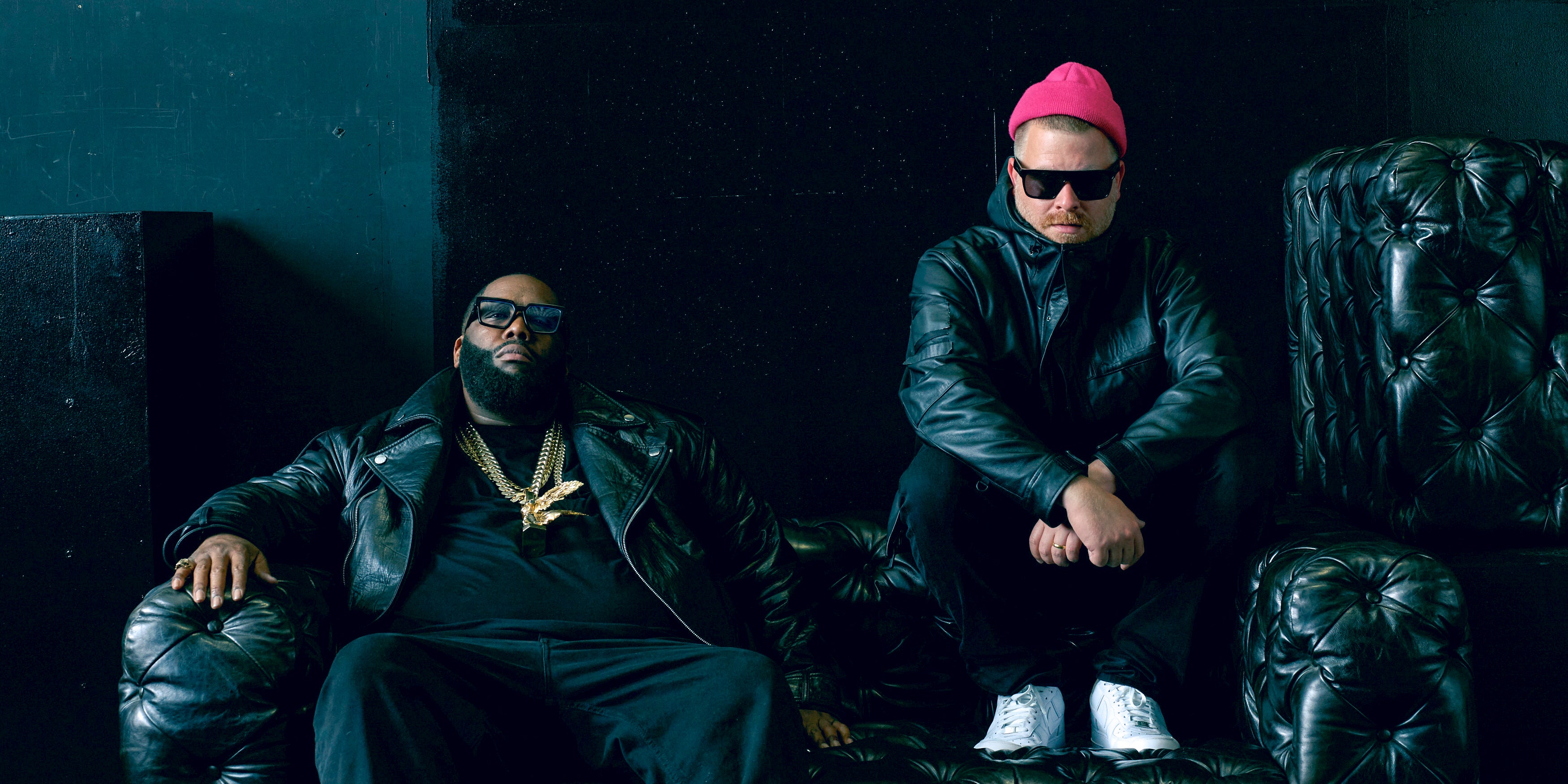