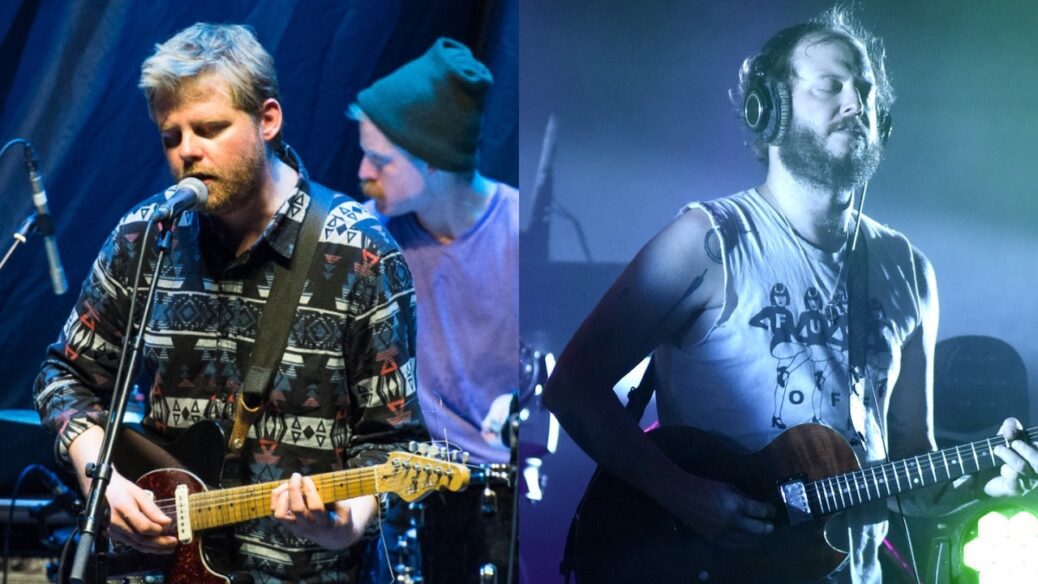 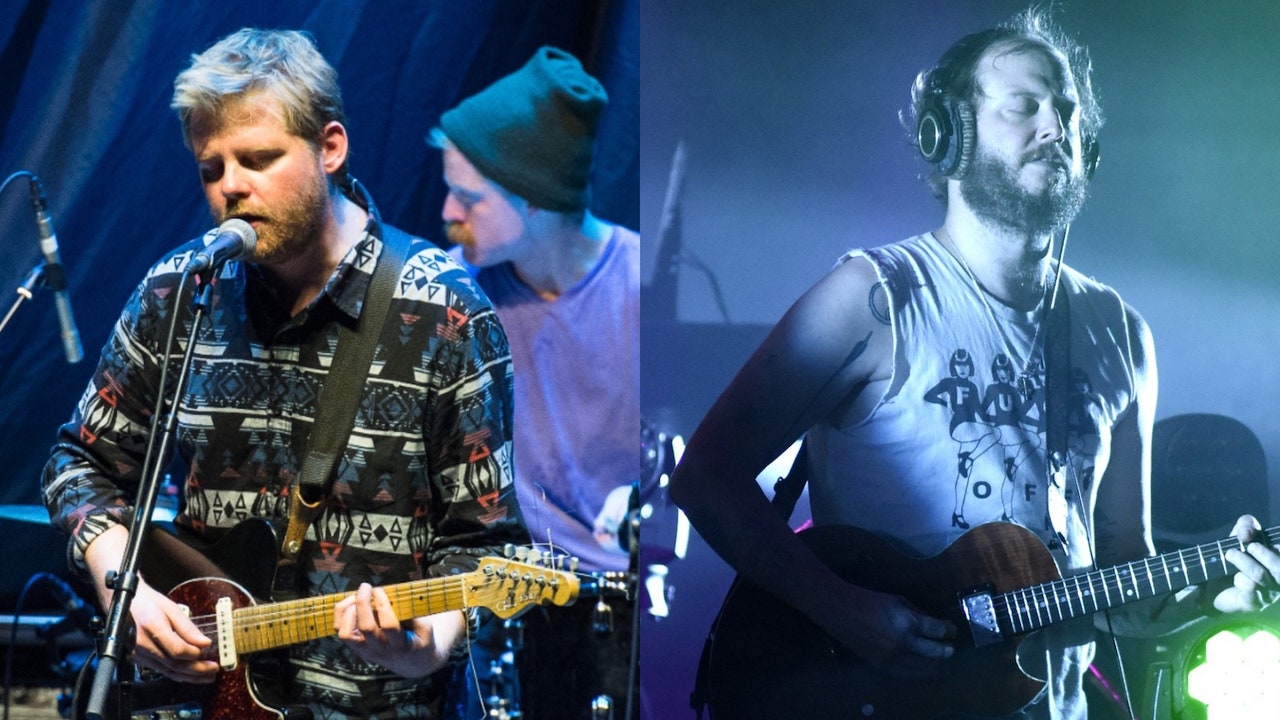 Aero Flynn—the Minneapolis band fronted by Josh Scott—have released a new album that was written, recorded, and produced with Bon Iver’s Justin Vernon. A number of other artists such as Rob Moose, Brad Cook, and many more contributed to Madeline, which you can hear in full below.

“This album has been years in the making in a community under Josh,” Vernon tweeted about the project earlier today (December 25). “We all care about the album, these songs , and this project a lot. This album fucking fucks. check it out.” In addition to his work on Madeline, Vernon produced Aero Flynn’s 2015 self-titled debut. The liner notes for Aero Flynn’s first album point out that Vernon’s line: “That night you played me ‘Lip Parade’” in the Bon Iver song “Holocene” is referring to a song written by Josh Scott.