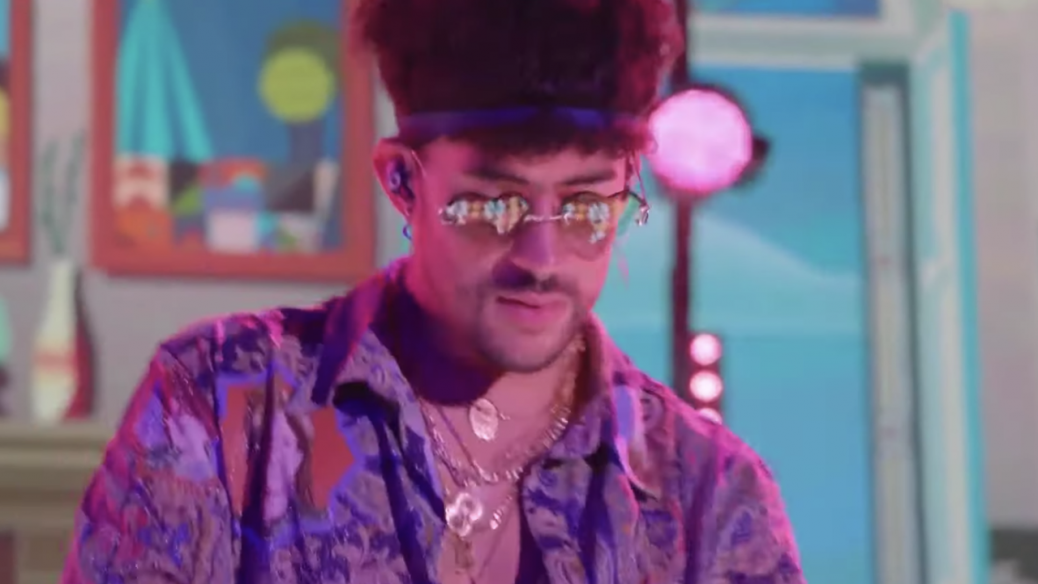 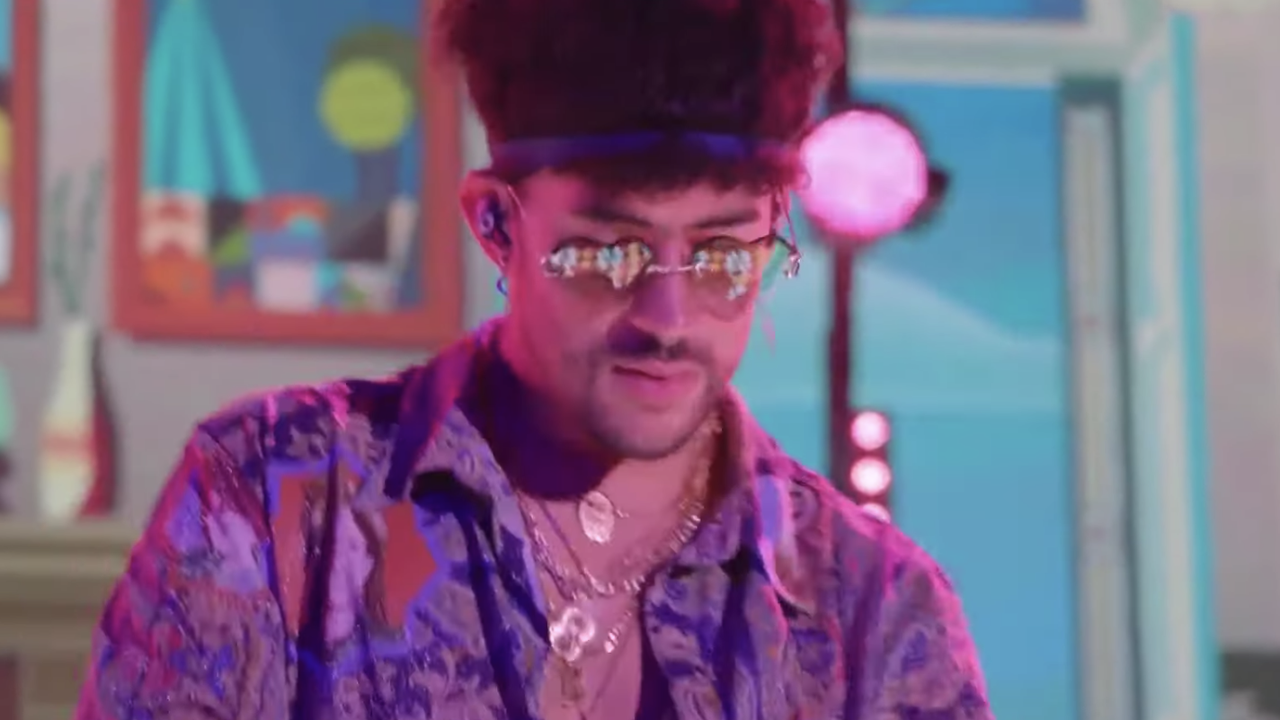 Bad Bunny was one of the performers at the 2020 Latin Grammys earlier tonight (November 19). Bad Bunny’s performance of “Bichiyal” kicked off with the artist riding in a sports car and being circled by ATVs. He later performed the more relaxed number “Si veo a tu mamá” on stage with a full band. Watch it all go down below.

Bad Bunny is up for multiple trophies at the Latin Grammys, including awards for Record of the Year (for “Vete”), Album of the Year (YHLQMDLG), Best Reggaeton Performance (“Yo Perreo Sola”), and more. 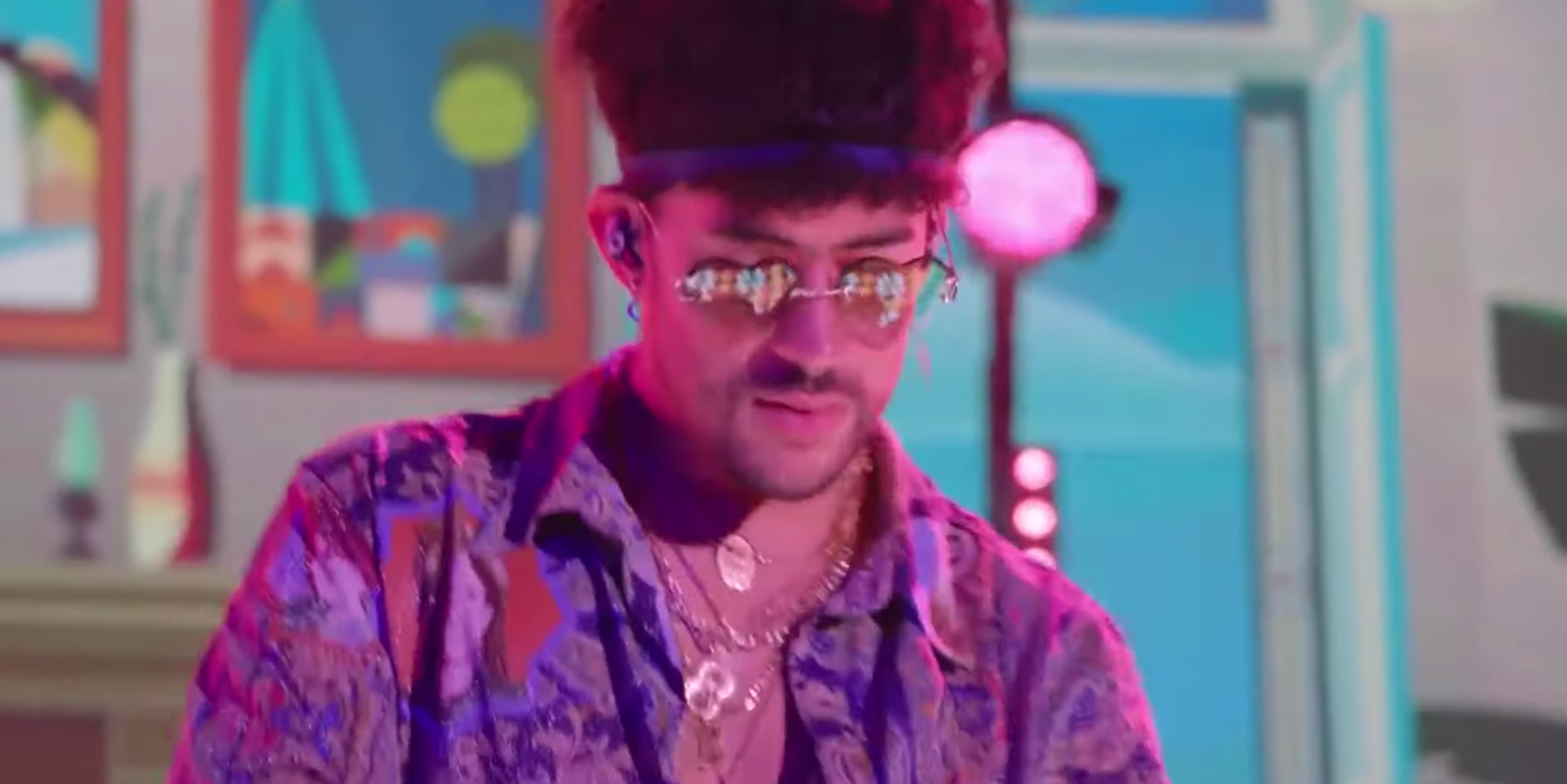