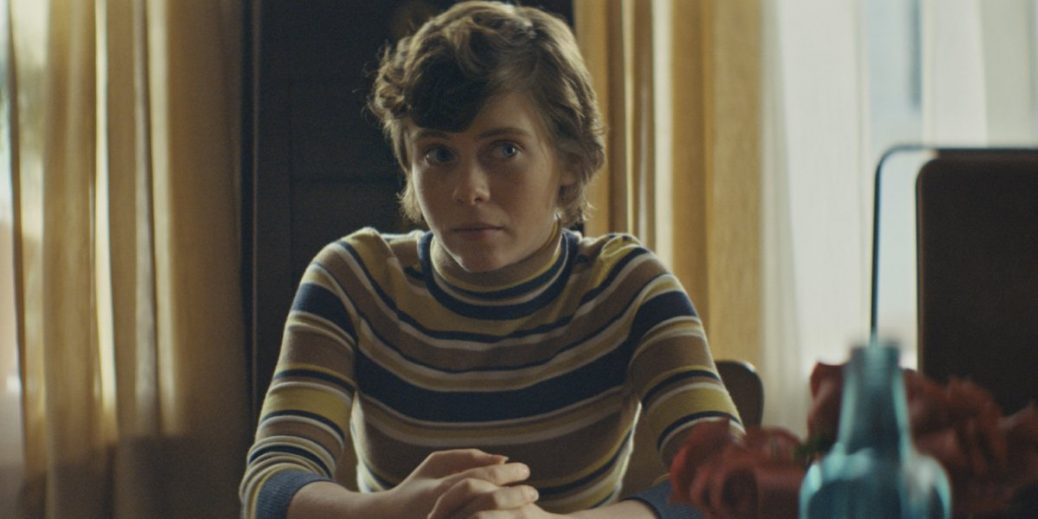 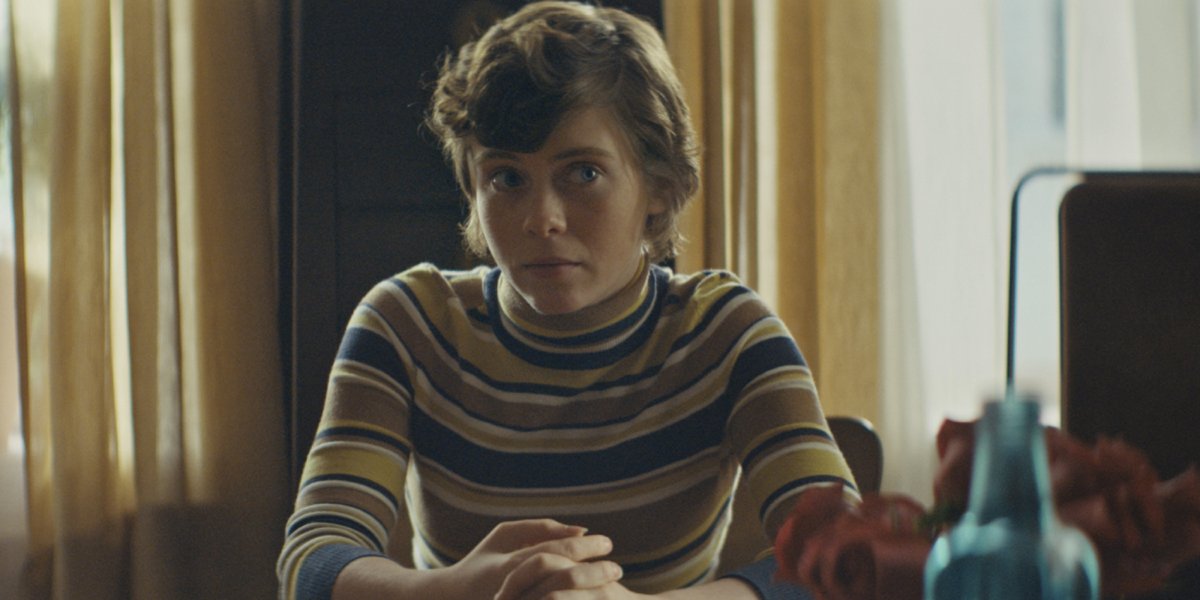 As noted, we will once again get to see Sophia Lillis through a vision of the past in Uncle Frank, which is set in 1973. In the story she plays 18-year-old Beth Bledsoe, who has spent her entire life looking up to her Uncle Frank (Paul Bettany). After leaving her South Carolina home to go to college in New York, where Frank works as a professor, she winds up learning a secret that he has kept from his family his entire life: that he is gay, and has been in a relationship with another man (Peter Macdissi) for a number of years. The story plays out with an excellent balance of comedy and drama, and features an outstanding cast that also includes Stephen Root, Margot Martindale, Judy Greer, Steve Zahn, and Lois Smith.