Rocket Lab has successfully recovered a booster for the first time 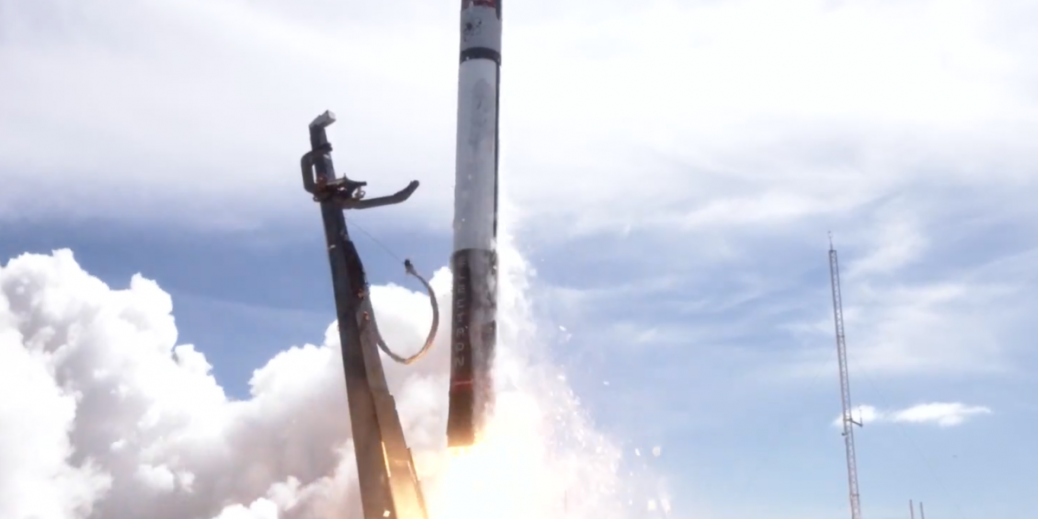 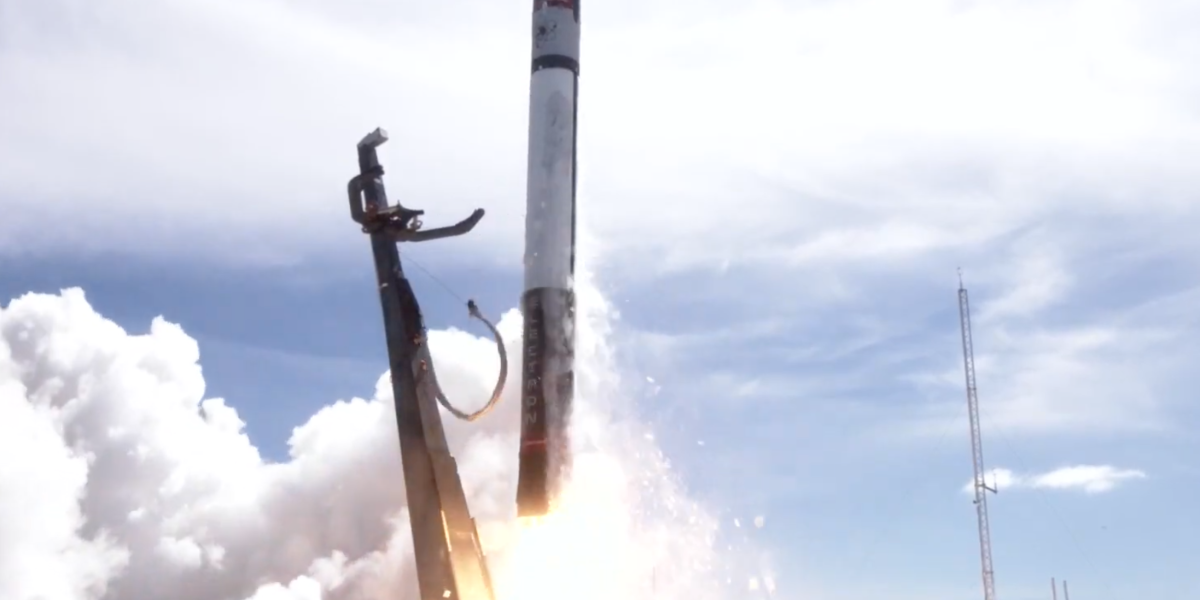 New Zealand company Rocket Lab has hit a key milestone with the successful launch and recovery of its flagship Electron rocket. The mission, the firm’s 16th so far, included a soft parachute landing of the first stage booster into the ocean for the first time.

The mission: Electron was launched around 1:46 a.m. local time this morning from the company’s launch site on the southern tip of New Zealand’s North Island. The mission successfully deployed 30 satellites into low Earth orbit.

After 2 minutes in flight (over 26,000 feet the air), the first stage booster separated from the second stage, flipped around 180 degrees, and deployed a parachute which slowed down its descent and allowed for a soft landing in the Pacific Ocean, after which crews successfully ventured out to recover it. It is the first time the company has ever attempted to recover a rocket booster.