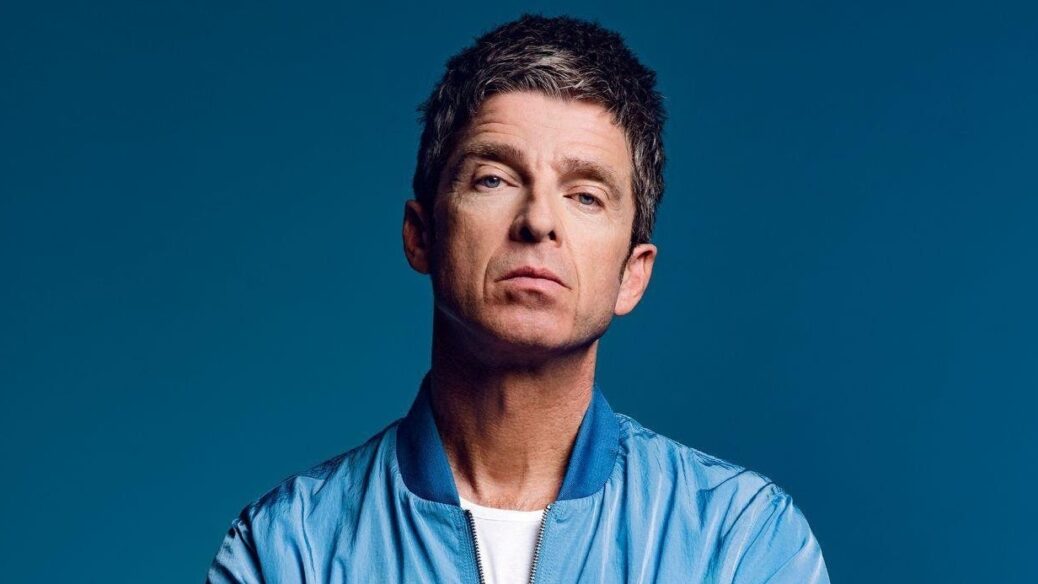 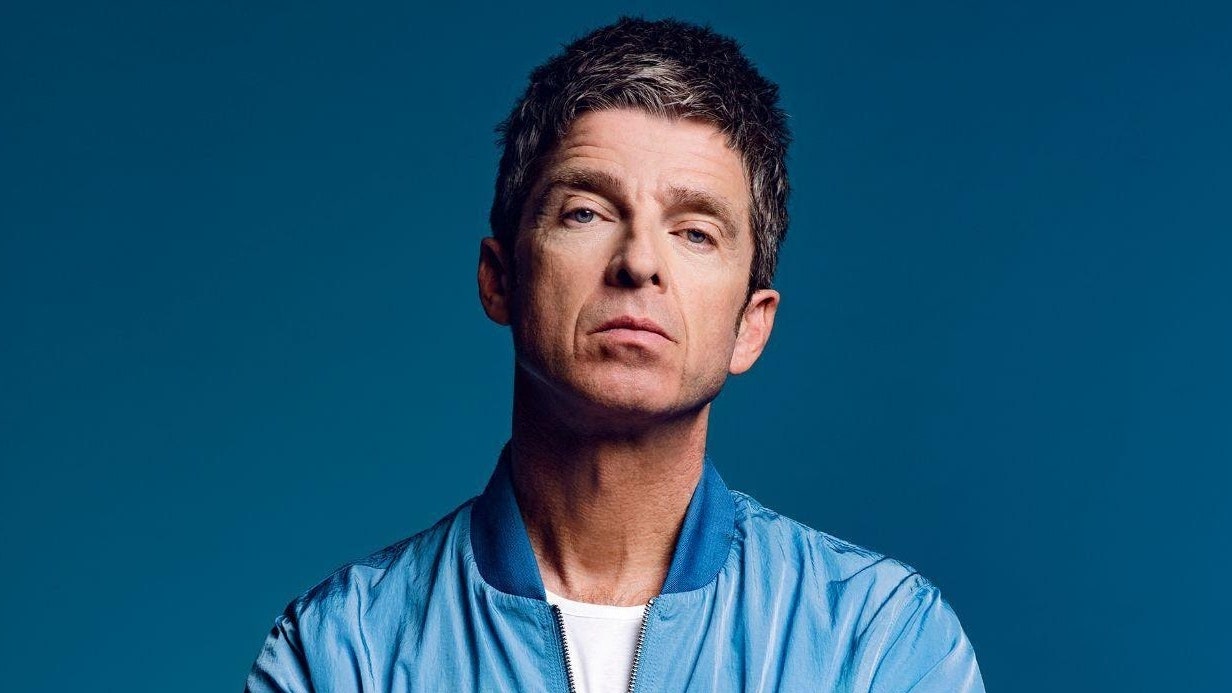 Noel Gallagher has curated a greatest hits album compiling tracks from his High Flying Birds outfit. Back The Way We Came: Vol 1 (2011-2021) is out June 11 on Sour Mash. He’s also shared a new song from the collection, “We’re On Our Way Now,” and you can hear it below. Scroll down to check out the tracklist, which includes a bonus disc of remixes and alternate versions.

“10 years of Noel Gallagher’s High Flying Birds?? Blimey! Just think of all the things I COULD have done in that time!!” said Gallagher in a press release. “The title just came to me one afternoon, at the kitchen table. It’s a saying isn’t it: ‘back the way we came.’ I actually thought it was a great title. Which is why it’s got vol 1. Because if there’s another one, I’m not coming up with another title!”

In 2019, Noel Gallagher’s High Flying Birds released the Black Stars Dancing EP, which followed their 2017 full-length Who Built the Moon? Gallagher’s last album solely under his name was The Dreams We Have as Children, which came out in 2009. In 2018, a book about Gallagher titled Any Road Will Get Us There (If We Don’t Know Where We’re Going) was published. It chronicled the recording of Who Built the Moon? as well as Gallagher and his band’s world tour that year.

Revisit “Oasis Doc Supersonic Knows What You Want Is Gallagher Brothers Chaos” on the Pitch.