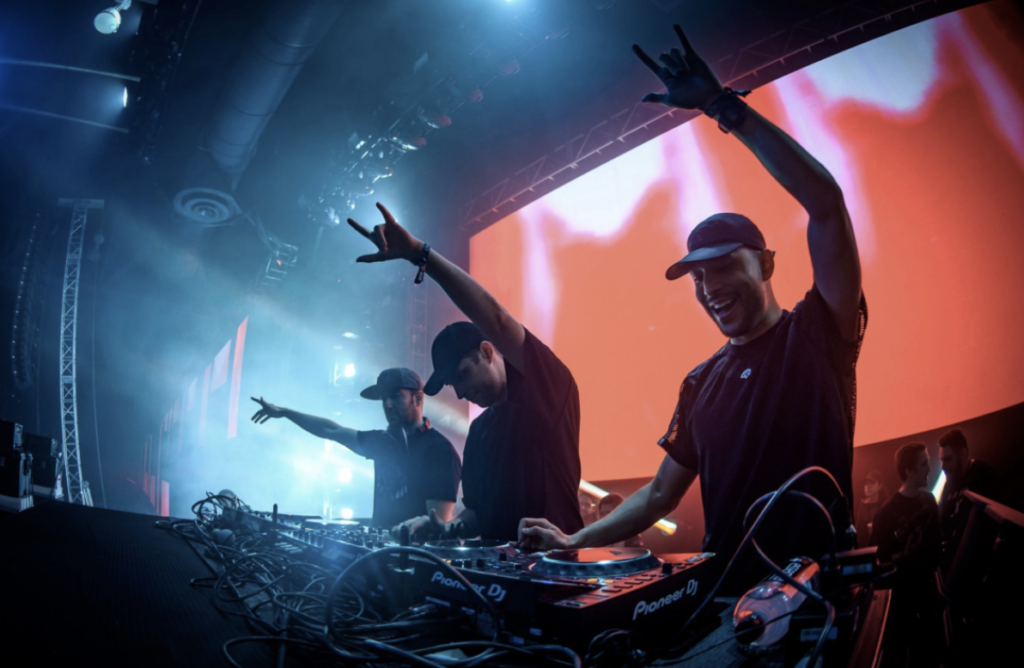 It’s always a good time when two titans of bass music come together to collaborate. Especially if those two names happen to be Excision and Slander. The Lost Lands founder has had a big year in 2020. The seasoned veteran just launched his new record label, Subsida, with a massive three-part compilation.  It’s only right Excision follows it up with his massive collaboration with Slander, ‘Your Fault’.

This record is sure to tug on those strings with the angelic vocals of Elle Vee, who can be also be heard on Slander’s wildly popular collaboration with Spag Heddy, ‘Running To You’. While the intro and build are carried by these vocals accompanied by a beautiful piano melody, the tone quickly changes as we’re met with an unrelenting bass-heavy section that seemingly comes out of nowhere. When it comes to the balance between heavy and soulful, Excision and Slander have hit the nail on the head.