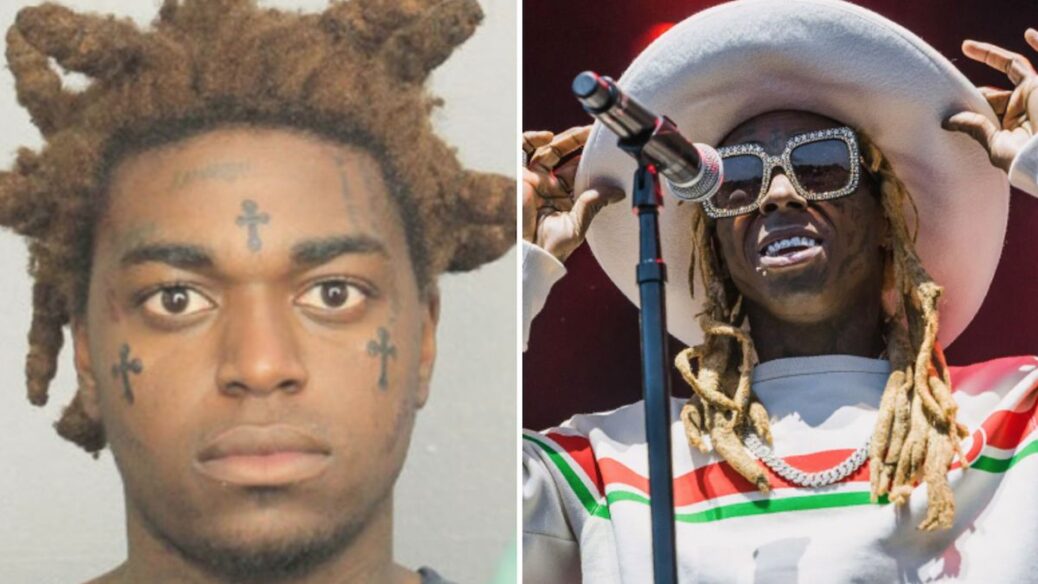 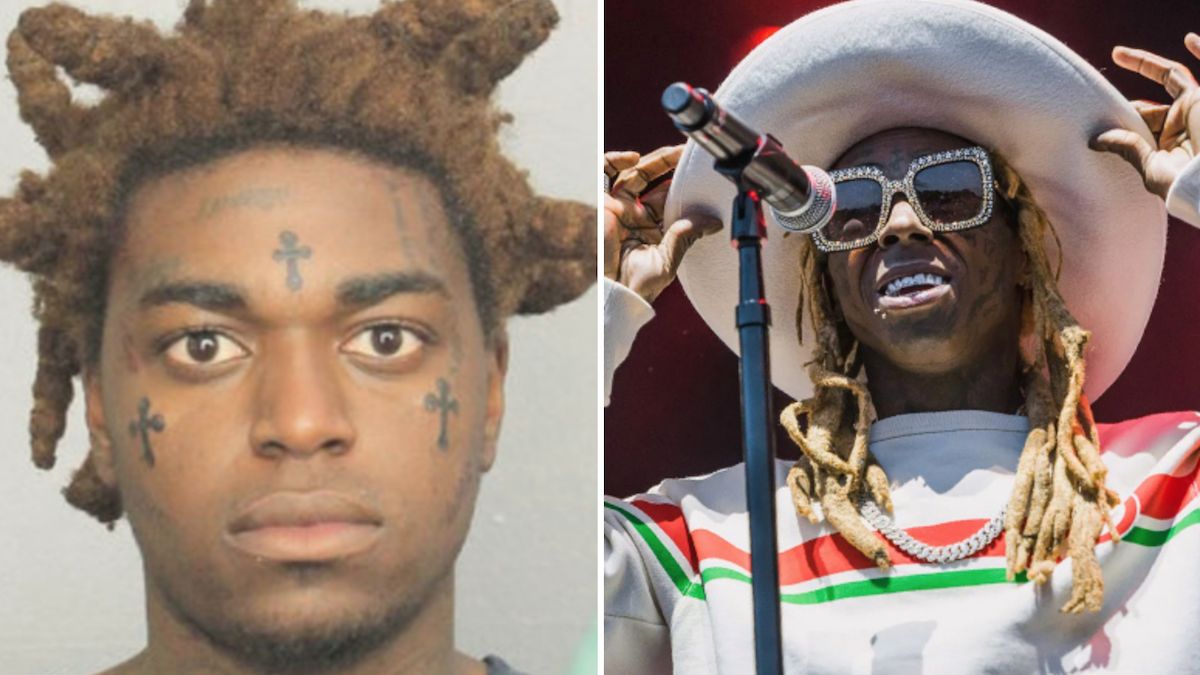 Donald Trump has 13 days left in office — tops, if he doesn’t get impeached or 25th-ed. After the events on Wednesday, he’s in such disarray he can’t even figure out where to sleep. At the same time, he’s also trying to figure out who to pardon with his last gasps of power. Unsurprisingly, a lot of folks he’s considering share the name Trump, but also on the shortlist are rappers Lil Wayne and Kodak Black (via Bloomberg).

Weezy publicly endorsed Trump back in October, posing for a photo-op with the one-termer. Two months later, the Tha Carter V rapper pleaded guilty to a federal weapons charge stemming from a December 2019 incident where a he was found with a firearm on his private plane. The maximum sentence is 10 years, but even without a presidential pardon, he likely would serve far less.

Kodak Black, meanwhile, is currently serving 46 months for falsifying paperwork to obtain a firearm. He then pleaded guilty to a second weapons charge, earning him a one-year sentence to run concurrently to his ongoing one. On top of that, he’s still under indictment in South Carolina on criminal sexual conduct charges.

Trump is considering a pardon because… I dunno, Lil Yachty asked him to? “Hey @realDonaldTrump my friend @KodakBlack1k deserves to be commuted. The system punished him way to hard for a paperwork crime #freekodak,” Yachty tweeted earlier this month.

Kodak himself also tweeted at Trump seeking a pardon, claiming he was facing physical and mental abuse as well as religious suppression while behind bars.

Other names on Trump’s may-pardon list include himself and numerous members of his family — unsurprisingly. Chief of Staff Mark Meadows, senior adviser Stephen Miller, assistant John McEntee, and melting lawyer Rudy Giuliani are all also being considered. Looks like Tiger King star Joe Exotic has a lot of swamp to swim through before he gets Trump to consider the 257-page letter “please pardon me” letter he sent.