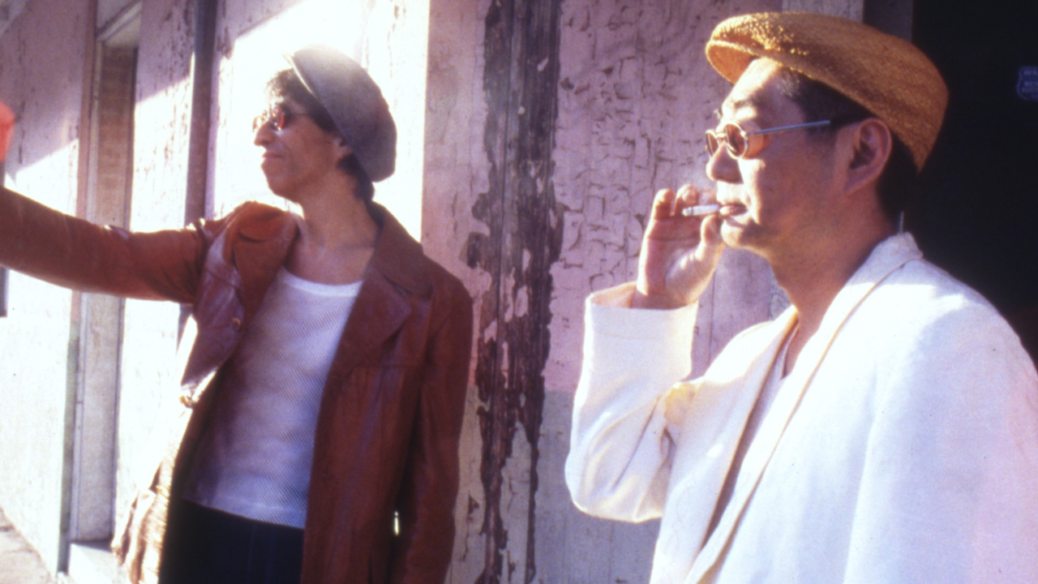 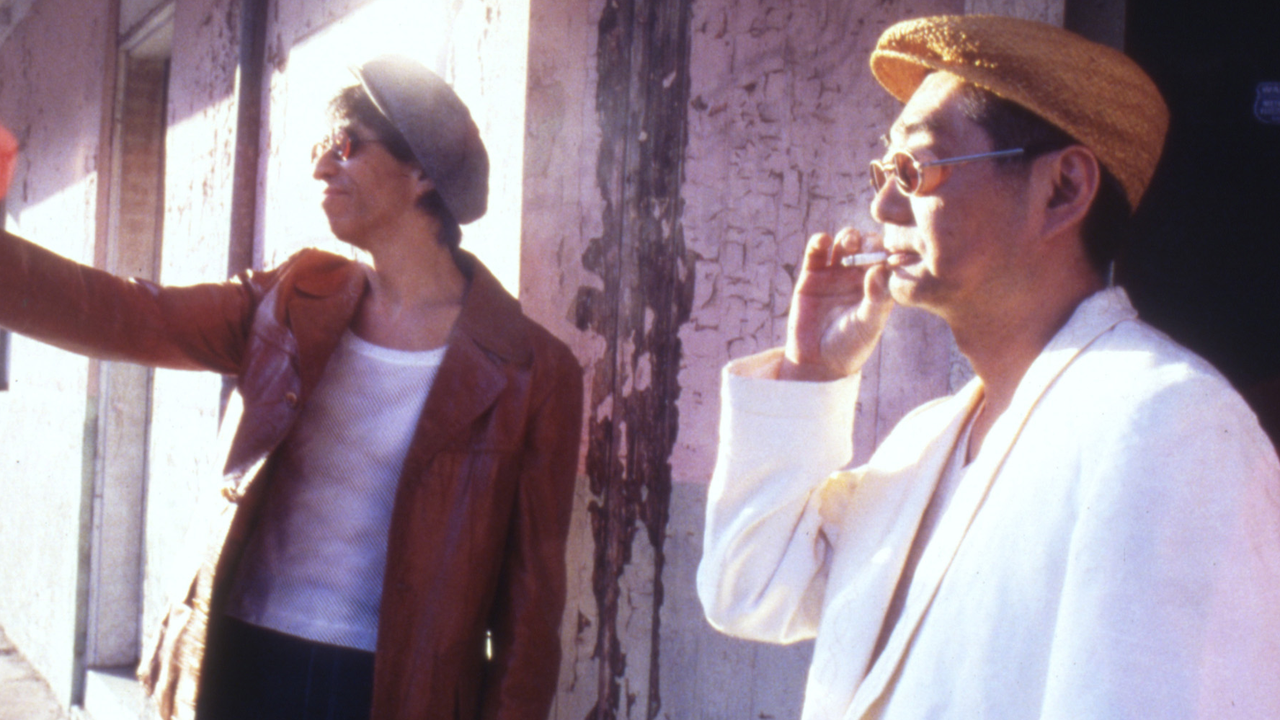 In 1999, Haruomi Hosono and his friend, the prolific musician Makoto Kubota (of Les Rallizes Dénudés), released Road to Louisiana, a collection of recordings inspired by the sound of New Orleans music in the 1970s. Now, this one and only collaborative album from the two Japanese music legends under the name Harry & Mac is being reissued on digital and vinyl formats. The reissue arrives on streaming services June 9, with a special Record Store Day Japan 2021 “RSD Drops” limited edition vinyl arriving June 12.

Road to Louisiana opens with “Night Shades,” co-written by Hosono and Kubota. It features several songs written and sung by Kubota, as well as renditions of songs from elsewhere in Hosono’s discography.