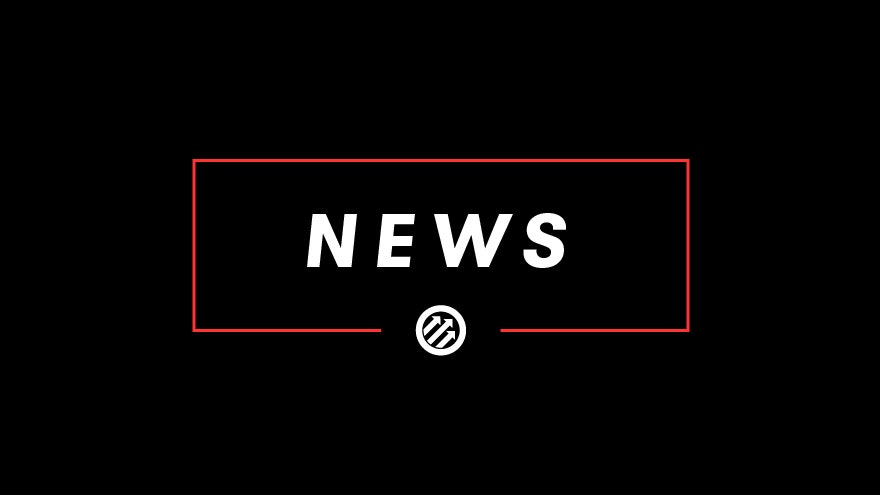 Rio Da Yung OG, the Flint, Michigan rapper who released City on My Back last year, was sentenced Wednesday to five years in prison for a charge related to a January 2019 arrest over possession of a gun with “intent to distribute controlled substances.” In an Instagram story, Rio said he’ll begin his sentence in summer 2021.

According to Michigan federal court documents, viewed by Pitchfork, Rio was named in a February 2019 grand jury indictment that charged the rapper with conspiracy to possess with intent to distribute and to distribute cocaine base and heroin. He was named alongside five other people. In February 2020, Rio reached a plea deal that waived the indictment in favor of a guilty plea. Ultimately, he pled guilty to possession of a firearm in furtherance of a drug trafficking crime and agreed to a 60-month sentence. The formal sentencing took place yesterday.

A sentencing memorandum, filed January 1, notes Rio’s minimal criminal history (two marijuana offenses), his strong employment record (he worked full-time at Chrysler for over three years), and his “lucrative” music career. “It is not certain that [Rio]’s participation in this offense was easier or more lucrative than working for Chrysler, and whether the decision to enter into this conspiracy was driven by his familial relationship with one of the co-defendants, a desire to attain more street credibility for his nascent music career, or some other reason, but it has had a negative effect on his community and on [Rio] himself,” U.S. Attorney Matthew Schneider wrote.

In an interview last month, Rio said he was hoping for probation or an early release because his record’s been clean while he’s been out on bond for the past two years. He wrote about the sentence in an Instagram Story posted today. “I’m doing 5 years for some shit I ain’t know was going on but I take full responsibility cause I know what comes wit this street shit,” he wrote. “Thank you god for putting me through this situation cause it really opened my eyes and show me how to deal wit people.”

Pitchfork has reached out to Rio Da Yung OG, his lawyer, and the Eastern District of Michigan U.S. Attorney’s Office for comment. 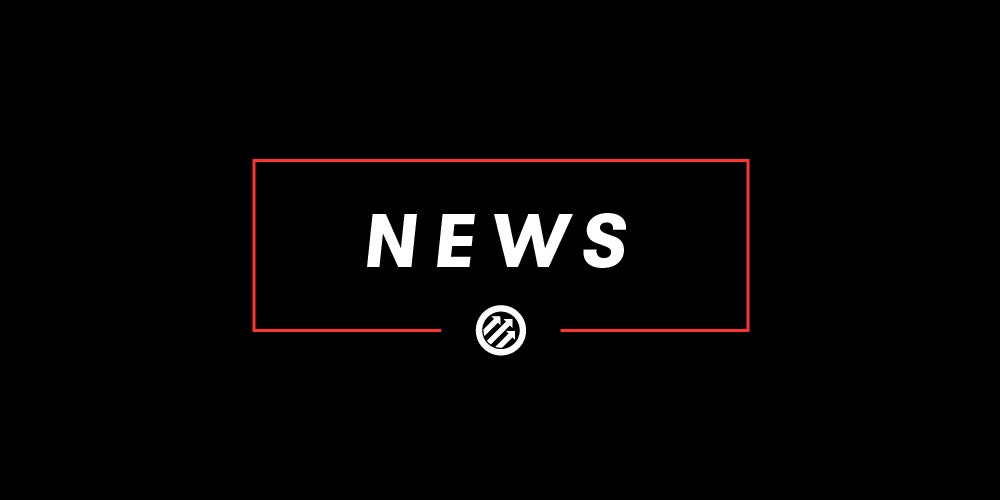