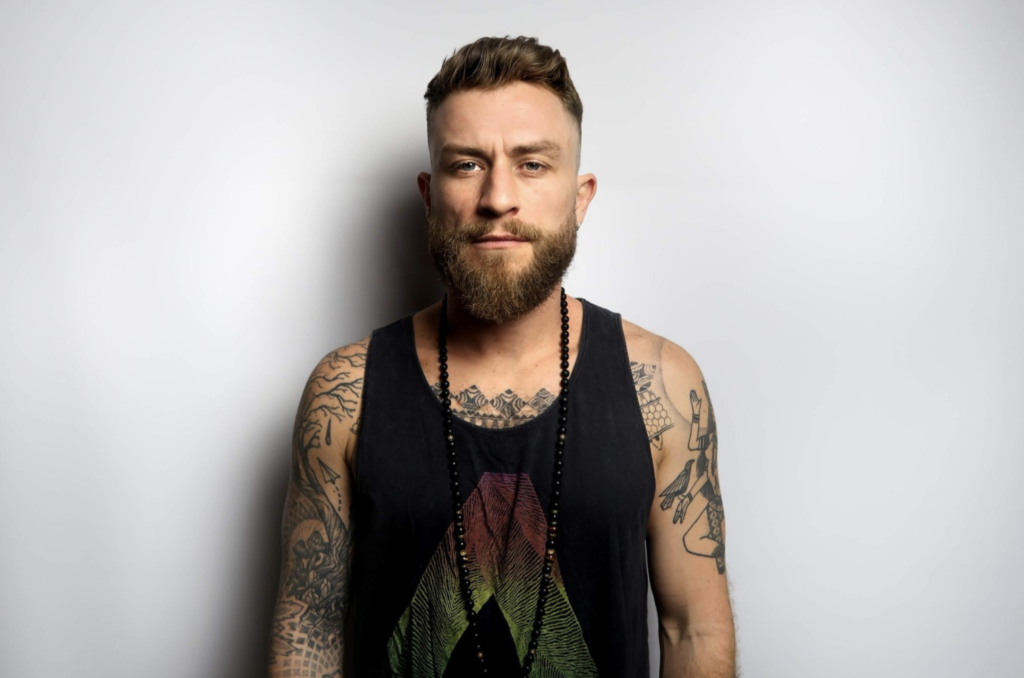 David Starfire and Dub FX have come together here for a wild new remix of ‘Fire Every Day’ in an effort to help free non-violent cannabis prisoners alongside Last Prisoner Project. As you’ll hear below, the genre-bending track does a seamless job at blending the worlds of reggae, dubstep, and trap into something completely fresh and new. The record also comes alongside an official music video, which showcases the best parts of festival culture while also reminding viewers that when we all unite, we can truly make a difference. Check out the ‘Fire Every Day’ visuals below and stay tuned for more new music from both these artists throughout 2021 and beyond.