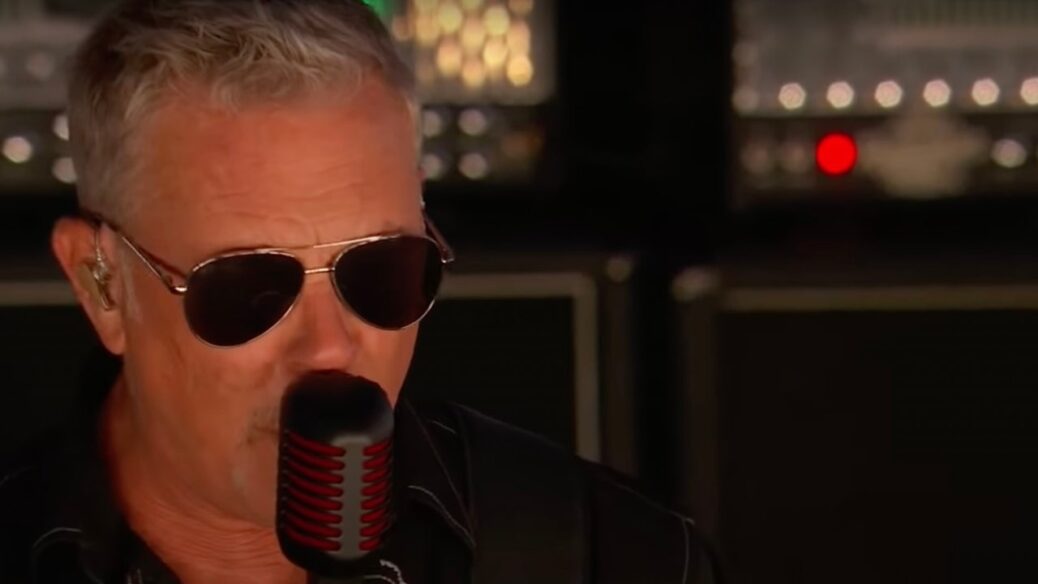 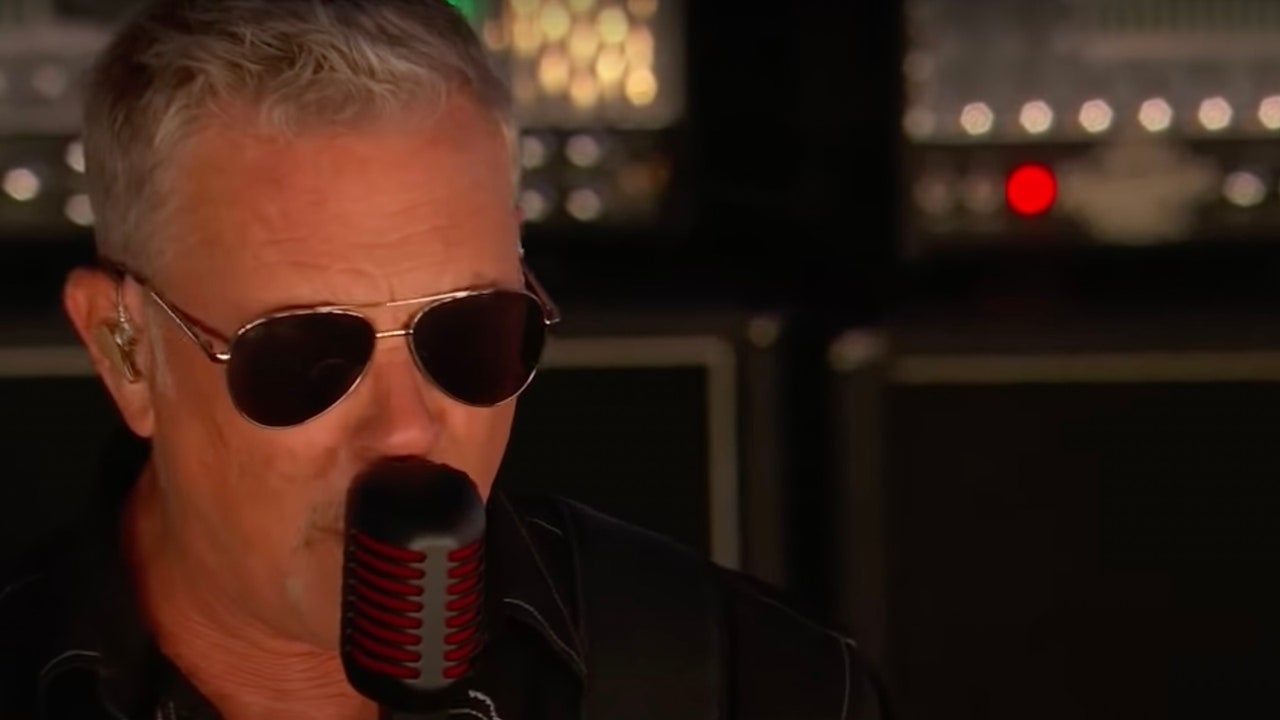 Metallica performed  “Holier Than Thou” and “Wherever I May Roam” on Jimmy Kimmel Live Friday night (September 10), an appearance marking the release of the covers compilation The Metallica Blacklist. They also sat down in the studio for a 10-minute interview about the comp and the Black Album, before reading one star reviews of the record. Check it out below.

The Metallica Blacklist commemorates the 30th anniversary of that 1991 record, officially titled Metallica, and features multiple takes on each song. St. Vincent, Phoebe Bridgers, Weezer, J Balvin, Moses Sumney, and Rina Sawayama, and more all appear on the 53-track project.

The band appeared on The Late Show with Stephen Colbert twice earlier this year, playing “Enter Sandman” and returning with “Battery” a few weeks later. Miley Cyrus joined the band for another rendition of “Nothing Else Matters” on Friday’s Howard Stern Show. 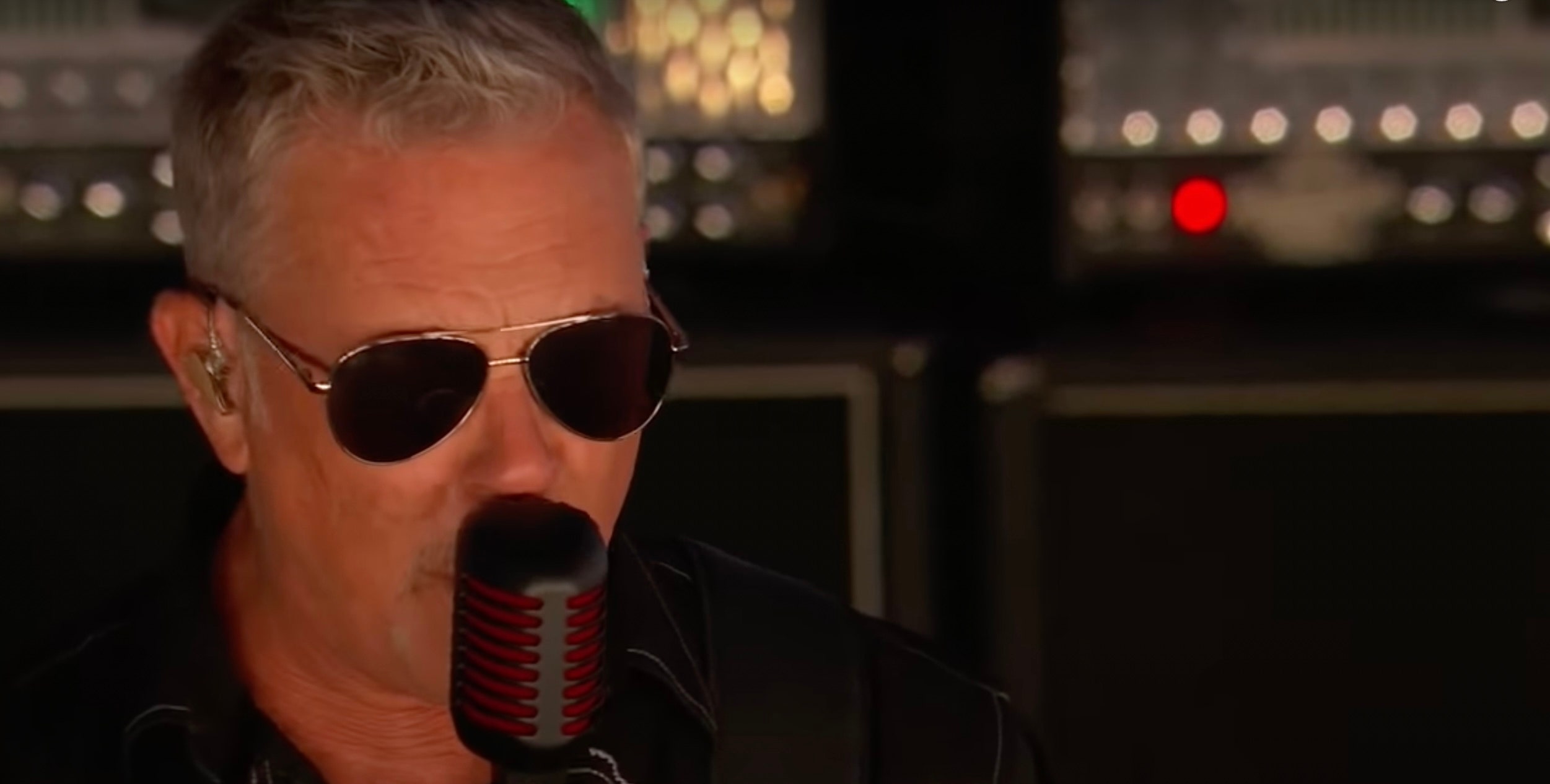