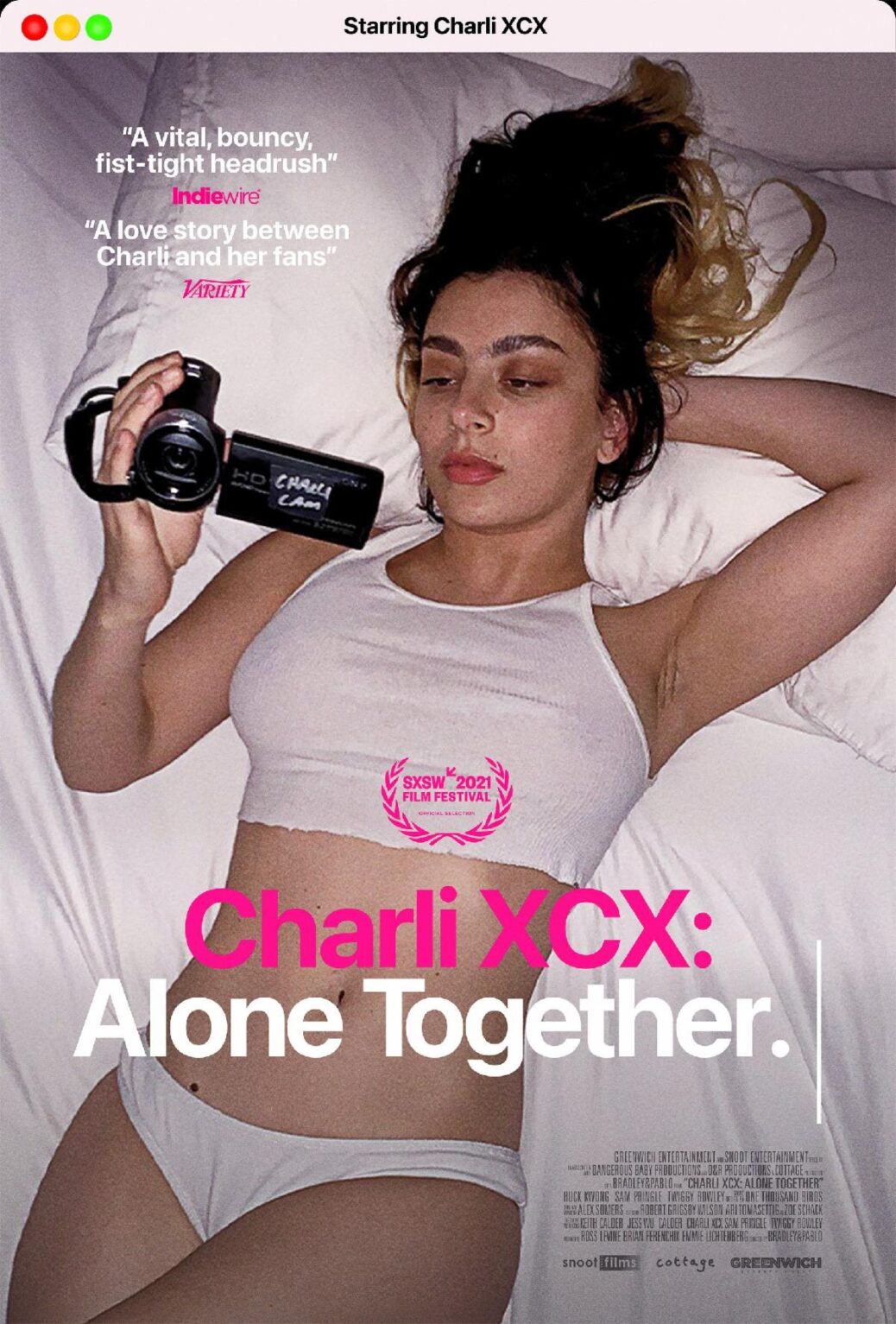 Charli XCX has announced a new documentary called Charli XCX: Alone Together about the making of her quarantine album how i’m feeling now. It’s directed by Bradley&Pablo, best known for creating music videos for Harry Styles and Rosalía, and is scheduled to hit theaters and VOD on January 28. Check out the movie poster below.

As reported last year, the doc was shot concurrently with the production of the 2020 album, between April 6 and May 14, and offers a behind-the-scenes look at Charli XCX’s creative process in real time. A description for Charli XCX: Alone Together says the movie explores the singer’s battle with anxiety, unfulfillment, and an on-and-off long-distance relationship with boyfriend Huck Kwong. “With almost a year of editing over 5000 clips from different cameras and formats condensed into 107 minutes, Charli XCX: Alone Together is a love letter to her fans who are the co-stars of the movie,” it reads.

“It felt only natural to document myself making this album,” Charli told Variety last year. “I don’t think I’ve ever made music in such a unique situation: being so logistically far apart from my collaborators, but going through exactly the same thing, writing songs about my relationship with my boyfriend sitting in the next room, and being so connected to my fans in such an intense and creative way, it felt quite overwhelming and heartwarming all at the same time. So I wanted to film it all. Why not add to the pressure of making an extremely personal album within a five-week timeline by putting a load of cameras in my face and zooming in on my personality and insecurities too??! You know???”

Charli XCX’s upcoming album, Crash, is scheduled to come out on March 18, 2022. In anticipation of the record, she’s also announced a lengthy tour.

Revisit our cover story “Charli XCX Is the Pop Star of the Future.” 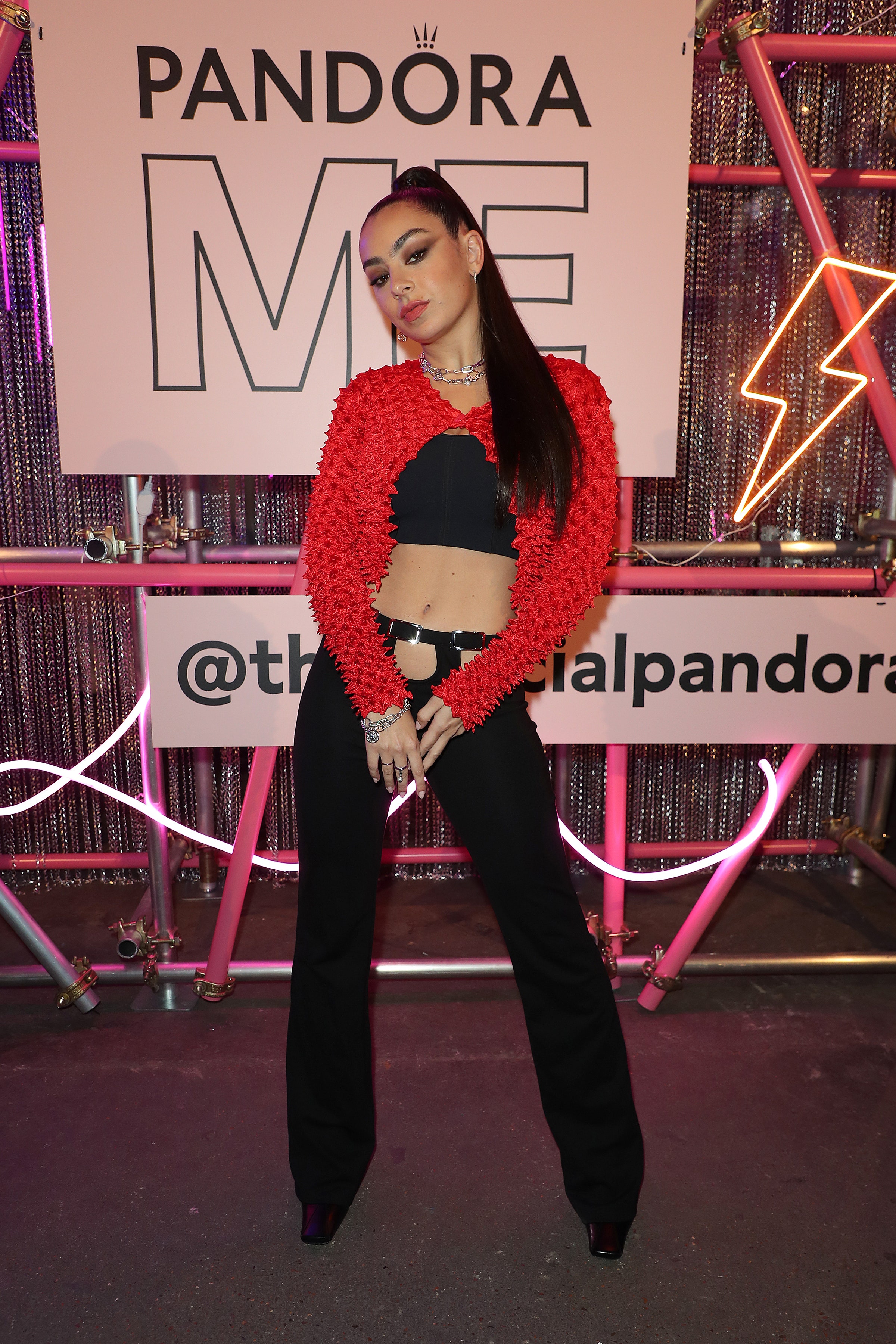