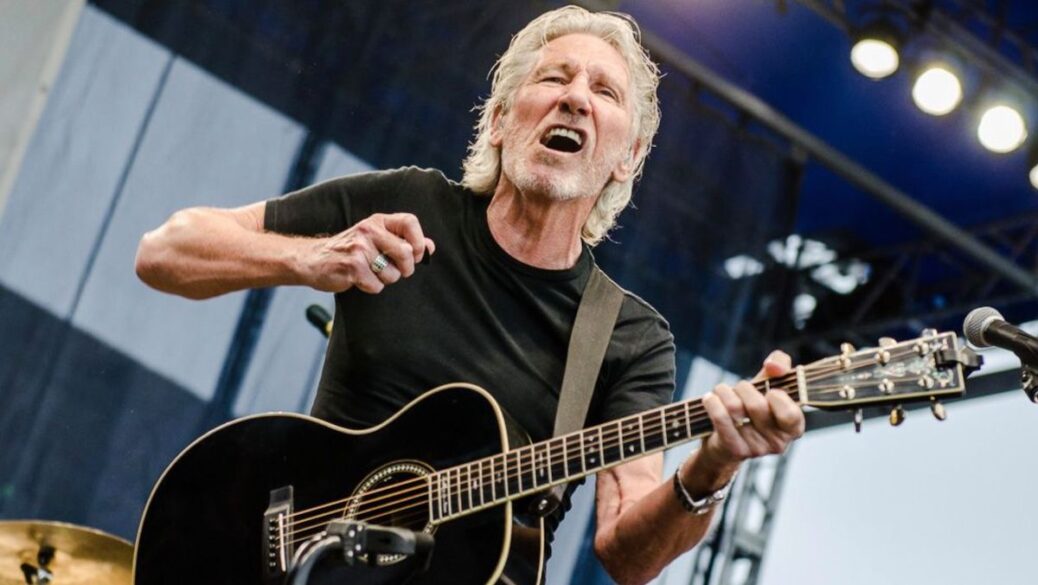 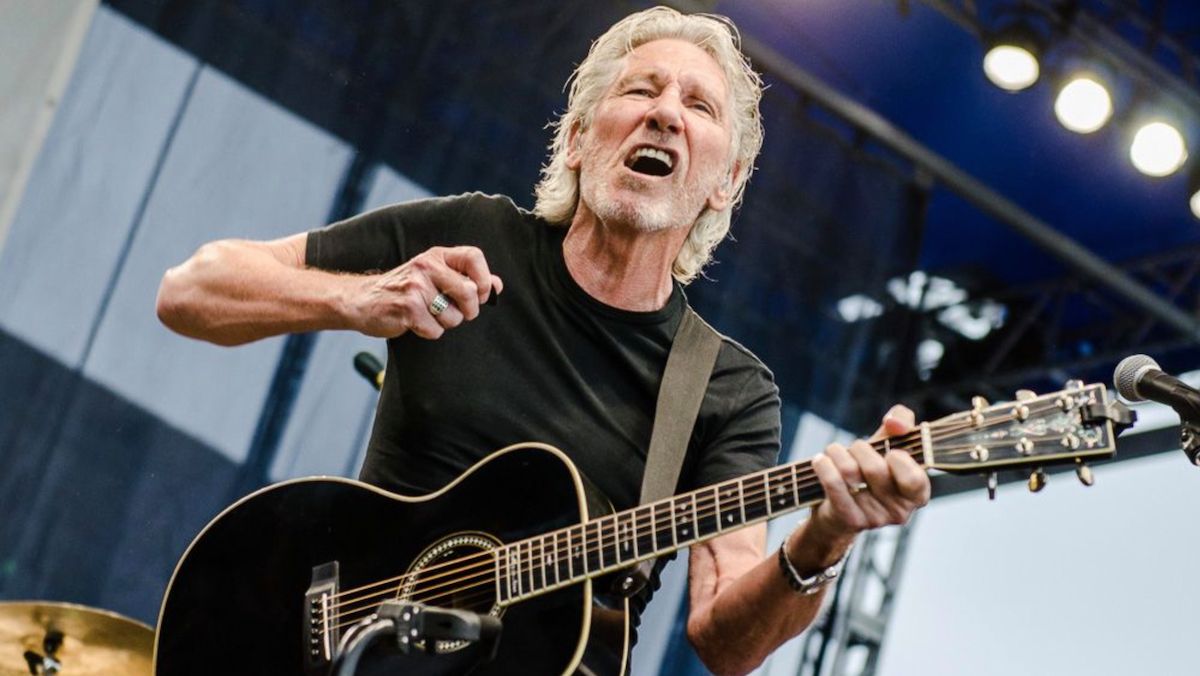 According to Roger Waters, Facebook and Instagram offered him a “huge amount of money” for the right to use the Pink Floyd song “Another Brick in the Wall (Part 2)”. He responded, “Fuck you! No fucking way!”

The rock legend made the claims at a forum on behalf of beleaguered WikiLeaks founder Julian Assange. In a video shared by Mexico’s La Jornada dated June 10th, Waters holds up a piece of paper to the assembly. “This is something that I actually put in my folder when I came out here today,” he said. “You have no idea what it is — nobody does — because it arrived on the internet to me this morning. It’s a request for the rights to use my song, ‘Another Brick in the Wall (Part 2),’ in the making of a film to promote Instagram.”

“So it’s a missive from Mark Zuckerberg to me — right, arrived this morning — with an offer of a huge, huge amount of money and the answer is, ‘fuck you! No fucking way!’”

Assange is wanted in the US on charges of espionage related to leaked classified information about the Iraq and Afghanistan wars. He is currently being held in the UK, where a judge has denied him bail while also resisting extradition to America.

As Waters sees it, Facebook and Instagram are contributing to Assange’s imprisonment through censorship. “They want to use [“Another Brick in the Wall (Part 2)”] to make Facebook and Instagram even bigger and more powerful than it already is, so that it can continue to censor all of us in this room and prevent this story about Julian Assange getting out to the general public.”

He added, “[I]t’s the insidious movement of them to take over absolutely everything. So those of us who do have any power — and I do have a little bit in terms of control of the publishing of my songs I do anyway — So I will not be a party to this bullshit, Zuckerberg.”

His dislike of Zuckerberg seems to be intensely personal. “You think, how did this little prick, who started off going, ‘She’s pretty, we’ll give her a 4 out of 5, she’s ugly, we’ll give her a 1.’ How the fuck did he get any power in anything? And yet here he is, one of the most powerful idiots in the world.” Check out the video clip below.

Waters has never been shy about his opinions, which have occasionally elicited a backlash. Last summer, he was sharply criticized for anti-Semitic comments, and he also called Joe Biden a “fucking slimeball” who couldn’t beat Trump. Earlier this year, he participated in the Live for Gaza livestream and signed a letter on behalf of Palestine calling for a boycott of Israel. His ongoing feud with former bandmate David Gilmour remains ugly, and he recently shared “redacted” liner notes for a re-release of Animals.