CDC temporarily bans dogs from some countries because of rabies risk 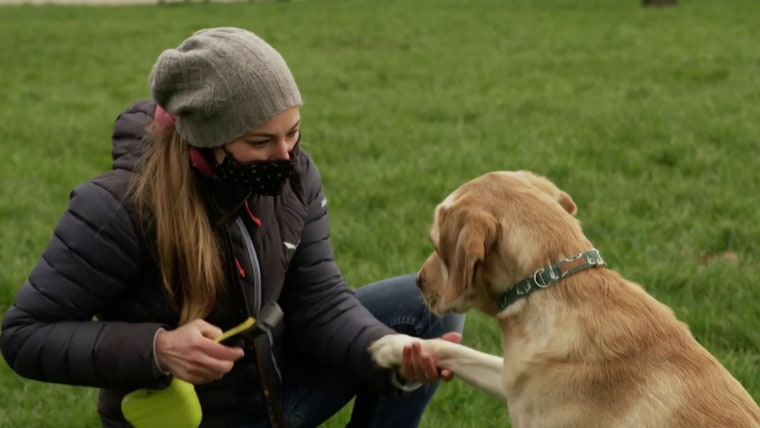 The Centers for Disease Control and Prevention said Monday that it is temporarily banning dogs from being imported from more than 100 countries because of a risk of rabies. The ban will go into effect July 14.

The move was prompted by an increase in inadequate rabies vaccination certificates abroad, the agency said.

“This temporary action is necessary to ensure the health and safety of dogs imported into the United States and to protect the public’s health against the reintroduction” of dog rabies into the country, the CDC wrote on its website.

Dogs are routinely vaccinated against rabies, a virus that can kill both canines and humans. Because of vaccines, dog rabies has been eliminated from the U.S. since 2007, the CDC said.

Puppy adoptions increased over the past year as people stayed home because of the coronavirus pandemic. The CDC estimates that 6 percent of dogs that come into the U.S. from other countries arrive from places considered to be at high risk for dog rabies.

They include — but are not limited to — Brazil, China, Egypt, India, Kenya, Madagascar, Peru and Russia.

“The importation of even one rabid dog could result in transmission to humans, pets and wildlife,” the CDC said.

Anyone wishing to bring a dog in from another country will need to apply for a special permit, the CDC said. U.S. citizens returning home with pets after living abroad may qualify for the permit, as well as those with disabilities in need of service dog.

However, permits for emotional support animals or pet adoptions will not be issued, the agency said.