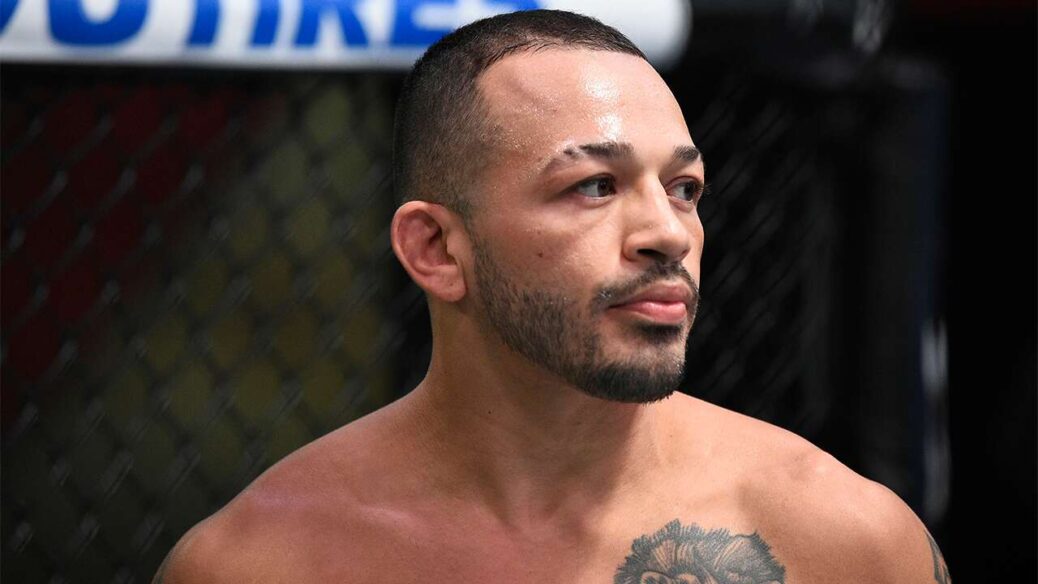 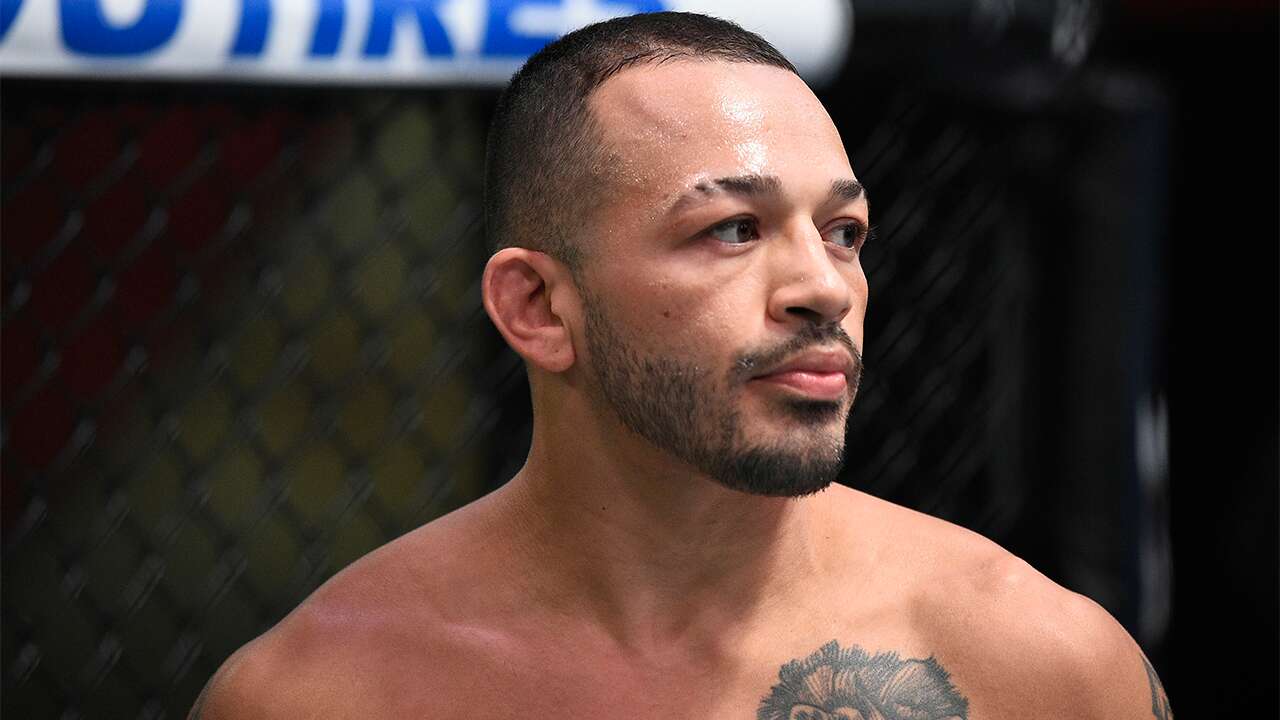 Rivera was arrested on Thursday on two counts of first-degree premeditated murder. MMA reporter Eric Kowal first reported about Rivera’s detainment. He also reported that Rivera was taken into custody because he allegedly stabbed his sisters.

Rivera was booked into custody at 12:08 p.m. on Thursday at the Main Detention Center in West Palm Beach, according to online arrest records from the Palm Beach County (Fla.) Sheriff’s Office.

No bond has been set for Rivera yet. In Florida, first-degree premeditated murder charges carry a potential death sentence or life in prison.

MMAFighting.com says that they submitted multiple requests for comment to the office’s public information officer, but they went unreturned, and a dispatch officer said he couldn’t provide any information on the case. Also, Rivera’s manager Ali Abdelaziz didn’t respond to a request for comment, per the website.

The UFC put out a statement regarding Rivera’s situation. A UFC official stated that Rivera’s career will be on hold pending an investigation.

“UFC is aware of the recent incident involving Irwin Rivera and subsequently received information from his management that he has been exhibiting behavior consistent with mental health issues,” the UFC said in a statement. “The allegations are extremely troubling and the organization is currently gathering additional information. The investigation is ongoing and any potential next steps including disciplinary action or medical attention will be determined upon the conclusion. Furthermore, UFC has informed Rivera’s management that he will not be offered a bout at this time.”

Rivera lives in Boynton Beach, Florida, according to online records. The last time he was in the octagon was back in October when he lost to Andre Ewell at UFC Vegas 11.