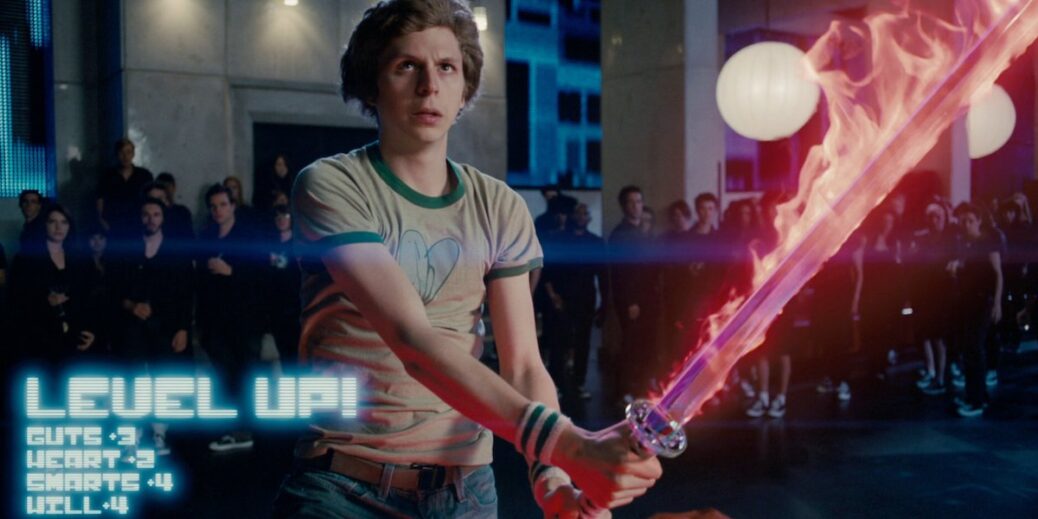 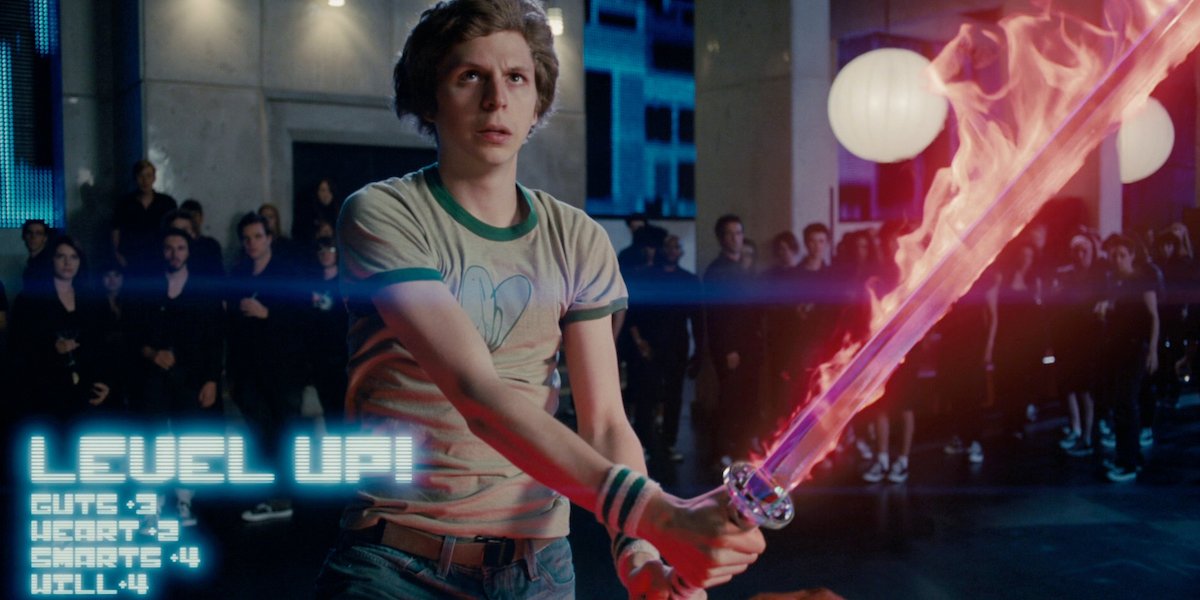 As the filmmaker told SFX Magazine, prior to Scott Pilgrim, he was known for his collaborations with Simon Pegg and Nick Frost, and he felt like he needed to set himself apart from the pair for his next project. Edgar Wright took inspiration from Spaced to adapt the graphic novel by Bryan Lee O’Malley in 2010. Although he didn’t see the returns right away, the project allowed the filmmaker to challenge himself and set himself apart from Pegg and Frost’s winning humor. He continued: