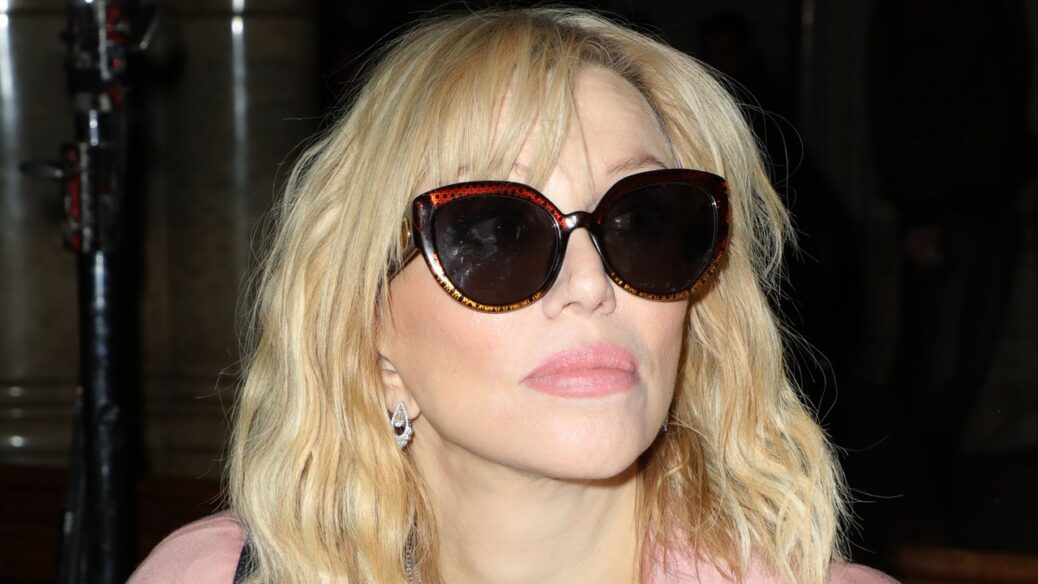 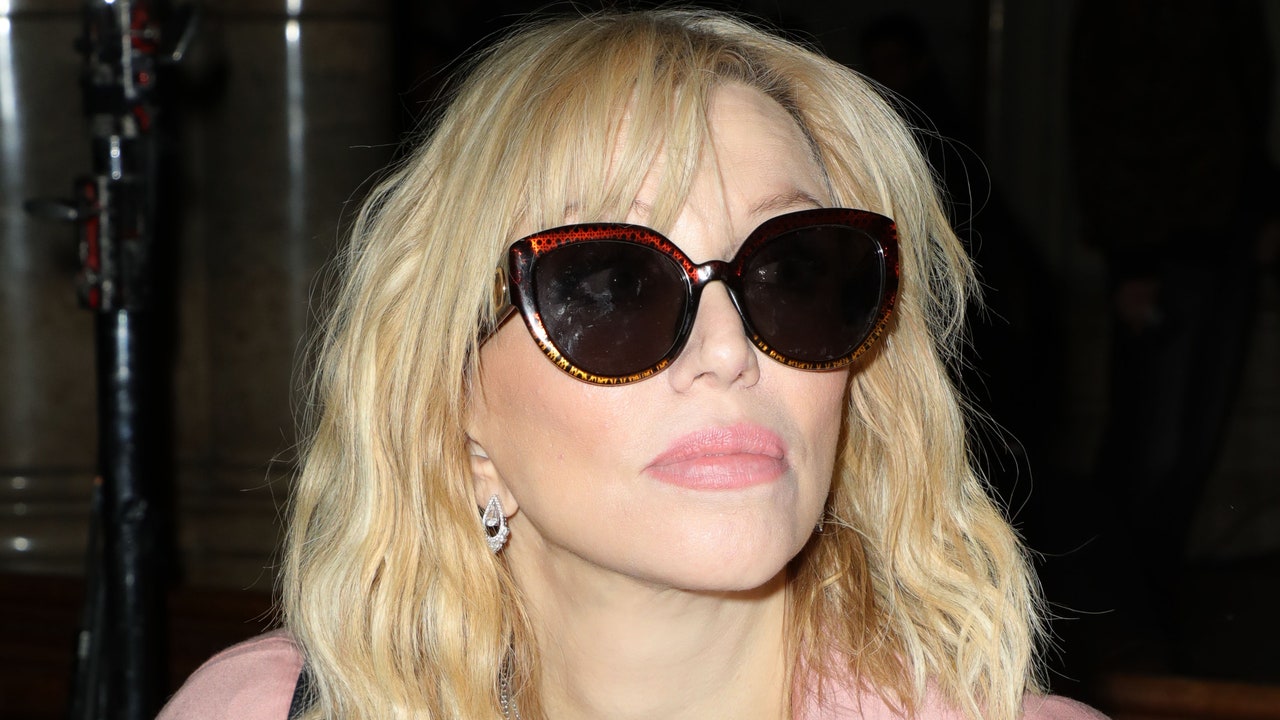 Courtney Love took to Instagram yesterday to share a cover of Britney Spears’ song “Lucky.” In the middle of Love’s acoustic performance, she began crying. Watch it happen below.

Love was interviewed for Ronan Farrow and Jia Tolentino’s New Yorker article, which outlined Spears’ life under the conservatorship of her father Jamie Spears. Among the revelations detailed in the article was a 911 call placed by Spears to report conservatorship abuse the night before she made incendiary claims about her treatment at a court hearing. “An honor to speak to an honorable man,” Love wrote yesteday. “Speak again soon.”

Many of Spears’ contemporaries in the world of music have offered words of support after Spears spoke publicly, including Christina Aguilera, Brandy, Mariah Carey, Halsey, Justin Timberlake, and others.

Read Pitchfork’s Sunday Review of Hole’s Live Through This. 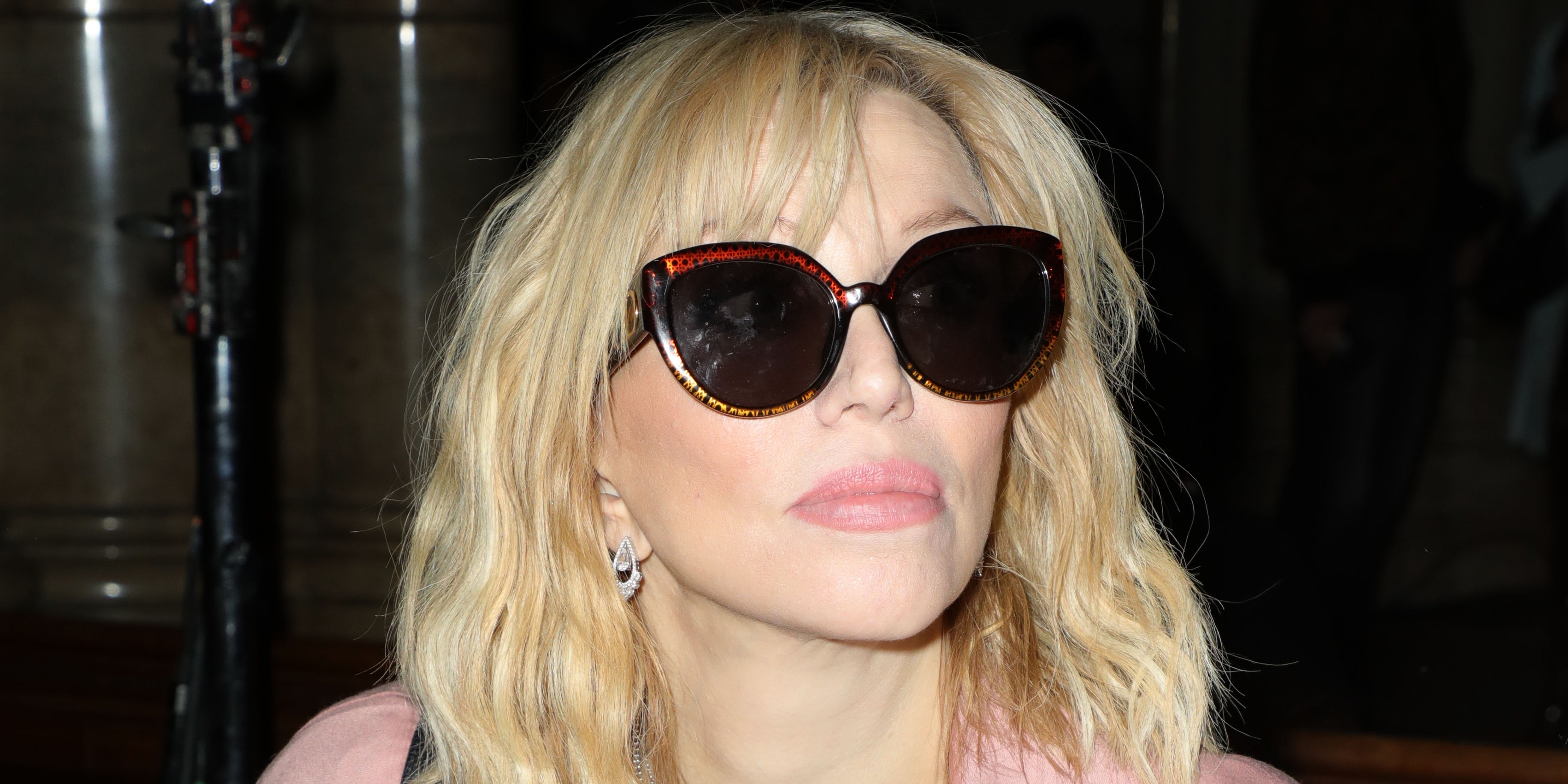