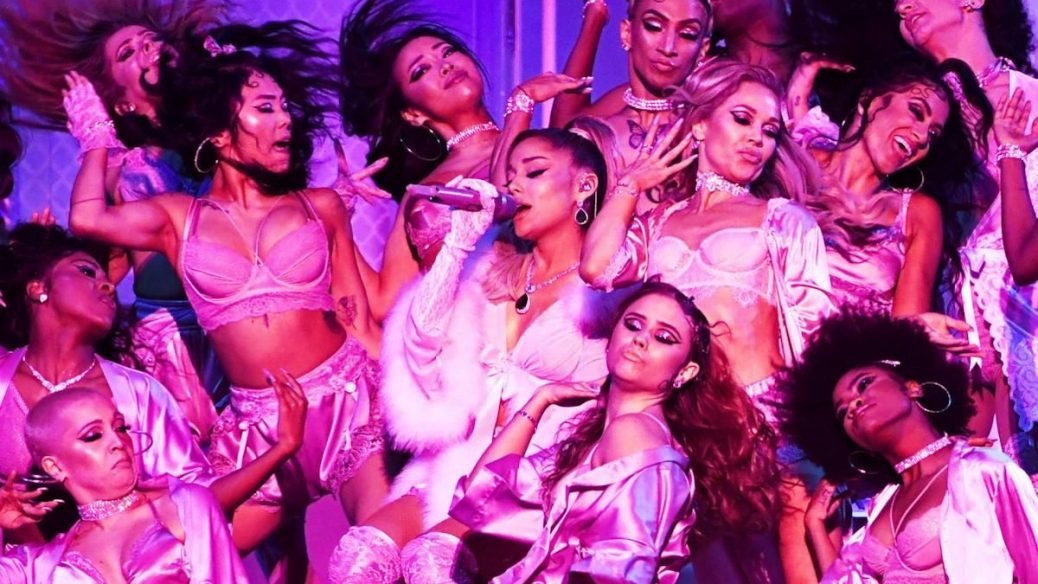 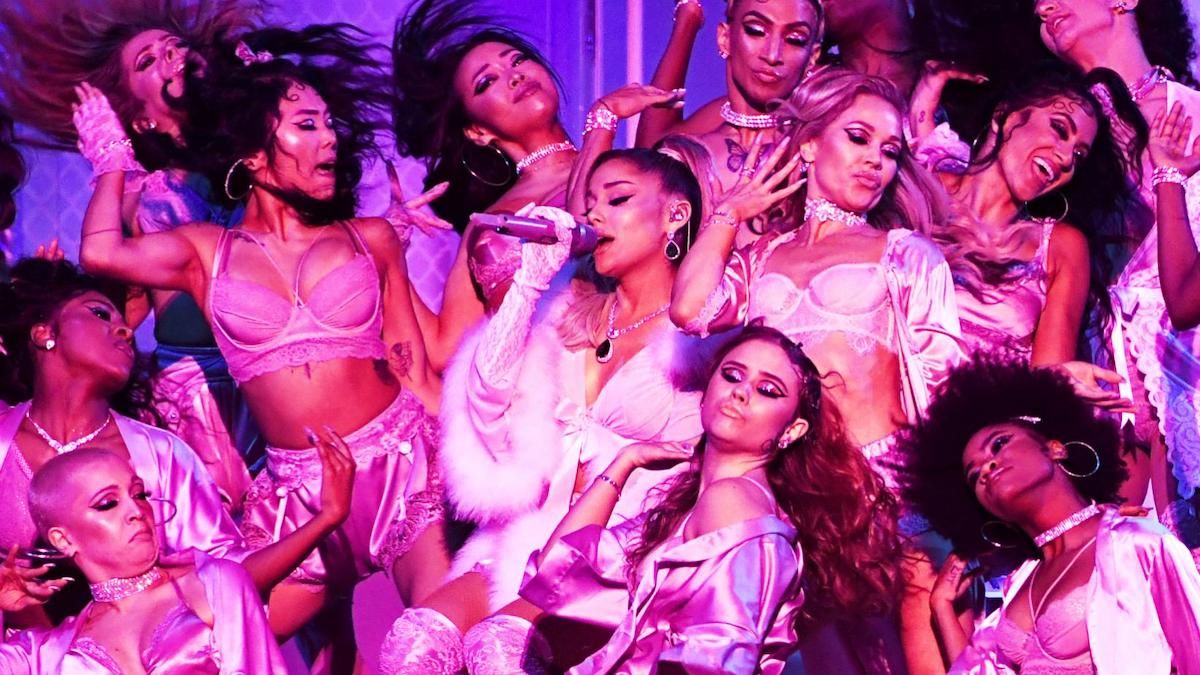 Following a few sneaky teasers earlier this week, Ariana Grande has officially announced her new Netflix concert film capturing her “Sweetener Tour”. Titled excuse me, i love you, it will be available to stream in just a few weeks on December 21st — exactly one year after the tour closed out.

“I know this project only captures some of one tour (out of all the other hundreds of shows and moments we have shared over the past six or seven years… jesus lol) but I just wanted to thank u all for showing me more in this lifetime already than I ever dreamed of,” the 27-year-old pop star wrote on social media today.

Grande’s “Sweetener Tour” originally kicked off March 2019 and ran for about nine months. The concerts saw the Grammy winner perform hit songs off both Sweetener and thank u, next — think “7 rings” and “no tears left to cry” — all while in front of a gigantic hanging moon. A live album chronicling the tour was later released in December of that year.

Check out Grande’s Netflix concert film announcement below; a trailer is expected to drop tomorrow, December 10th. Scroll on down to revisit her Sweetener live album k bye for now (swt live).

excuse me, i love you comes on the heels of Grande’s latest album, Positions, which transported us “to a space filled with romantic wonder, flirtatious possibility sealed with a kiss, and the promise of more to come.” She also recently joined Thundercat for a performance of “Them Changes” at the Adult Swim Festival as something of a tribute to ex-boyfriend and late rapper Mac Miller. Additionally, Grande just teamed up with Mariah Carey on a new version of the holiday song “Oh Santa!”