Hamilton’s Anthony Ramos Releases Audition For The Cats Movie, And He Nailed It

Home ENTERTAINMENT Hamilton’s Anthony Ramos Releases Audition For The Cats Movie, And He Nailed It 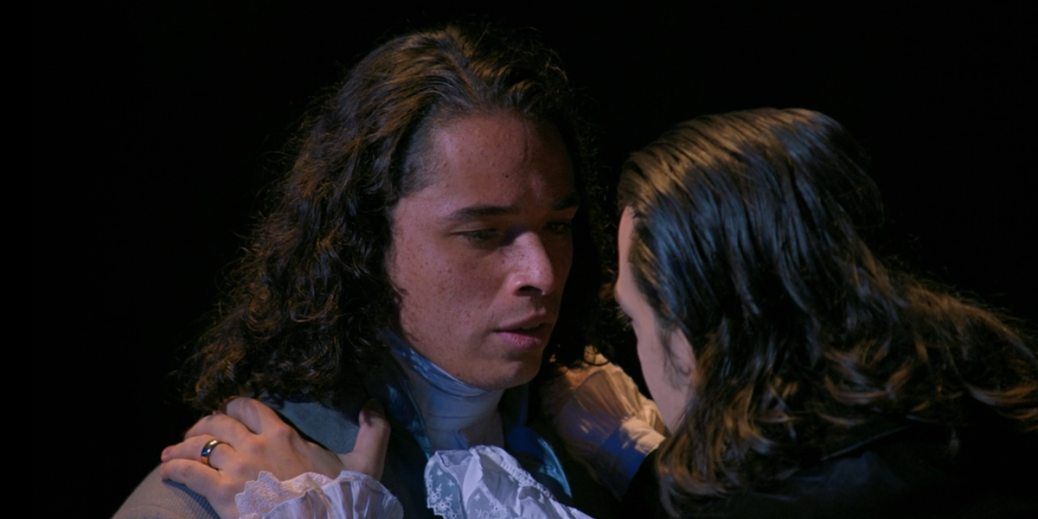 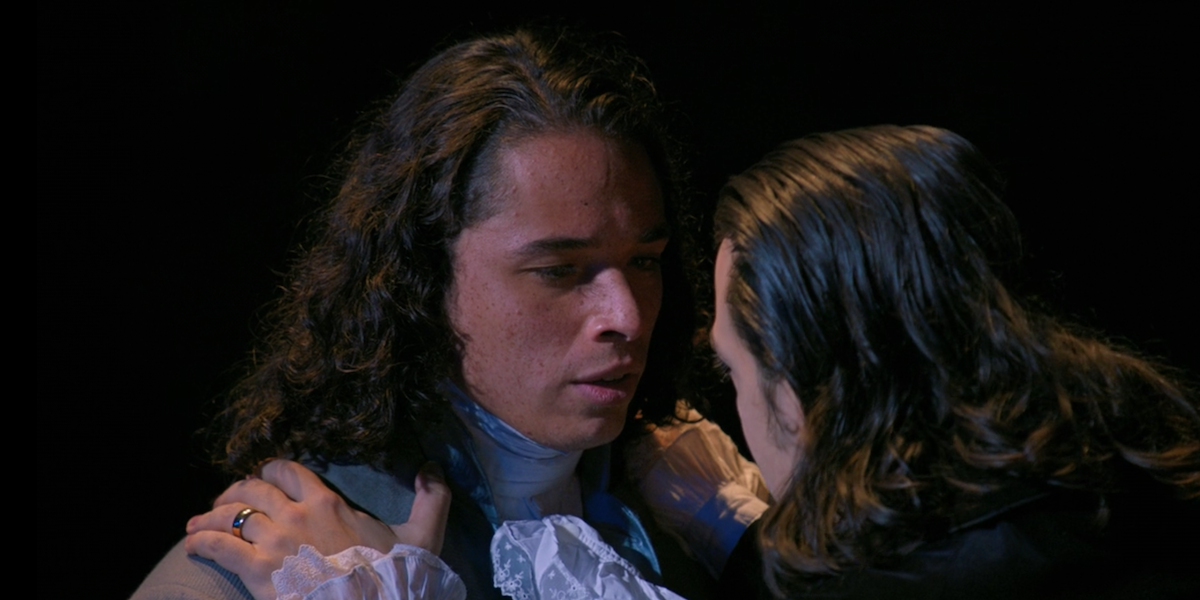 2020 has been an unprecedented time for the film world, as countless projects were pushed back amid global health issues. And with such limited released over the course of the year, 2019’s movies have remained at the top of audience’s minds. That’s certainly the case with Tom Hooper’s infamous Cats movie, which arrived last Holiday Season and quickly went viral for all the wrong reasons. And it turns out that Hamilton‘s Anthony Ramos auditioned for the ill-fated movie musical, and he released his audition tape.