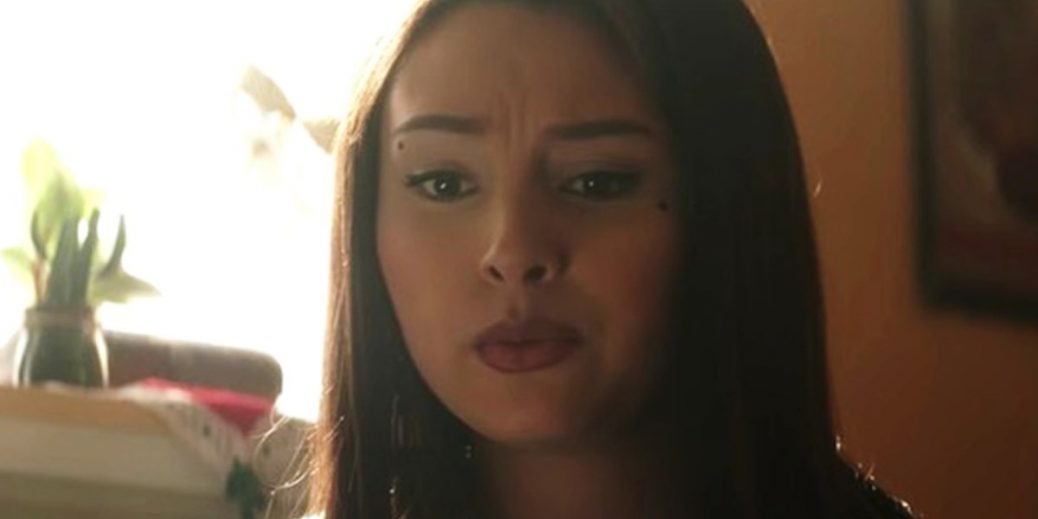 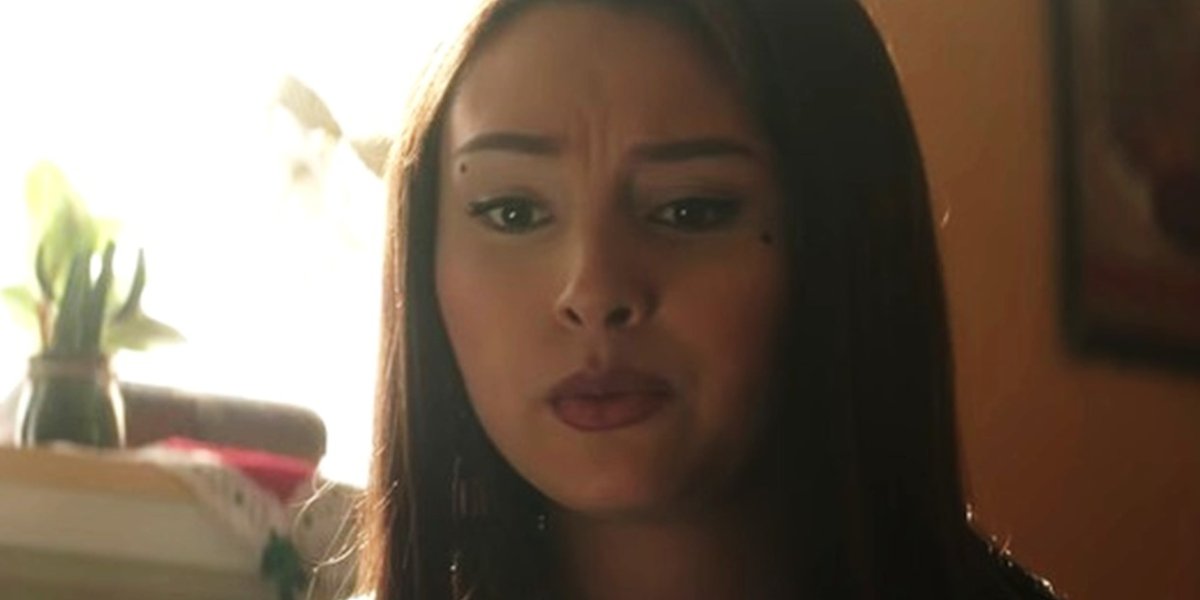 I commend Blumhouse for how well they casted the new coven in The Craft: Legacy, a sequel to the 1996 cult classic about teenage witches. Also, if you ask me, Zoey Luna gave the standout performance among the four main leads in her first of many memorable feature films, I predict. In fact, I think the transgender actress has a good chance at the Marvel movies in the near future.

It was in early 2020 when Kevin Feige, in the midst of the Marvel Cinematic Universe’s early stages of LGBTQ+ representation, promised that a trans character would show up in a future film. Admittedly, there are not that many transgender characters in Marvel Comics (or, at least, openly so) at this current time. However, many of the ones who do exist seem like a perfect choice as the next big movie role for Zoey Luna, who first broke into acting on the FX drama Pose and Rosario Dawsons’ short film Boundless after she was profiled in two documentaries on the subject of gender identity.