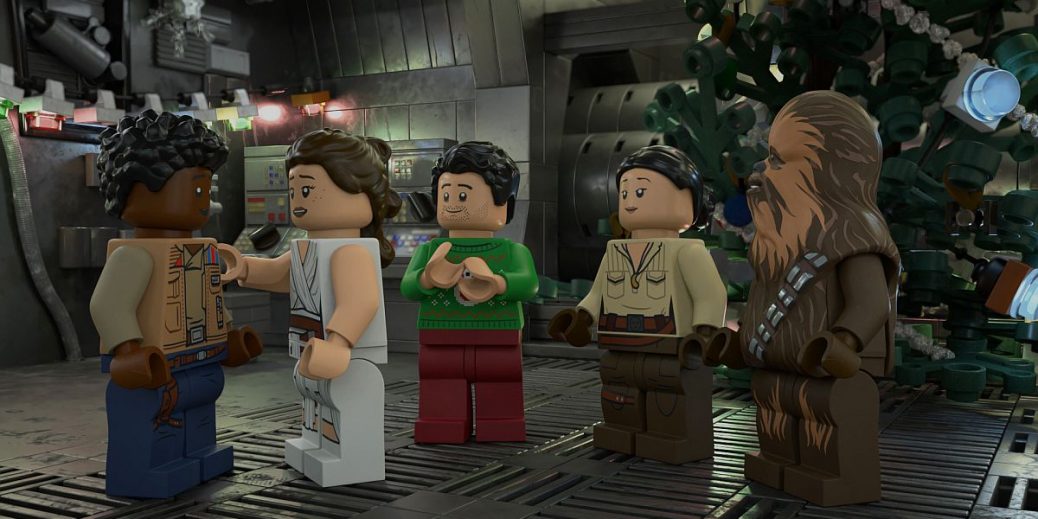 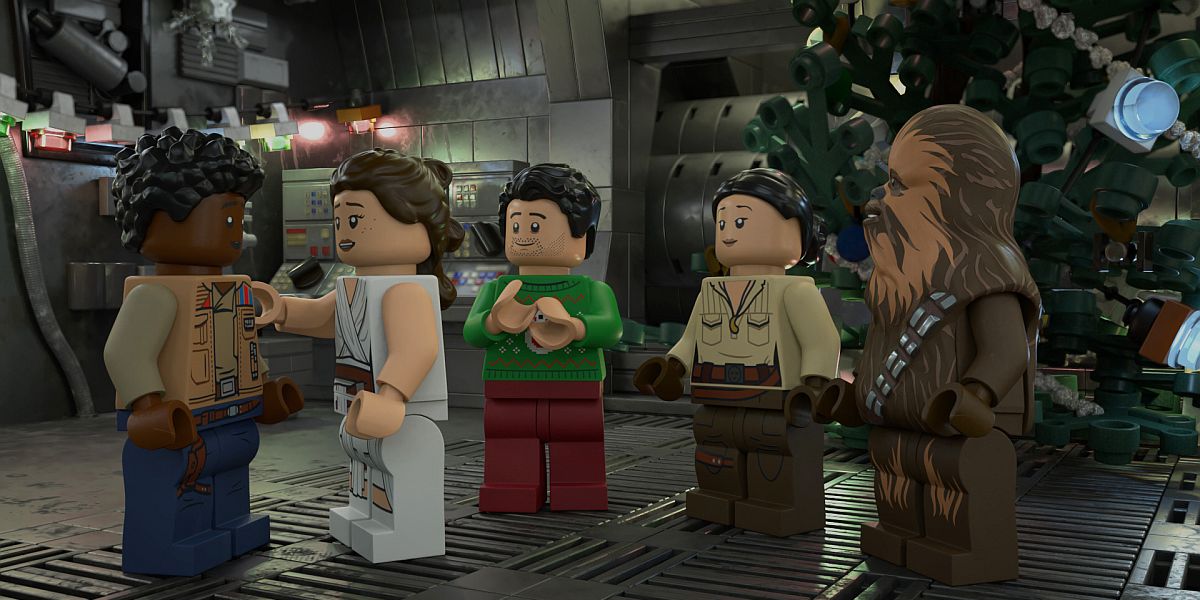 For the longest time, the 1978 Star Wars Holiday Special was seen as one of the strangest and most divisive additions to the franchise. And while the LEGO Star Wars Holiday Special does involve some pretty out there scenarios (Rey traveling back in time, Emperor Palpatine trying to change the future, the Max Rebo Band), the new Disney+ offering is a lot of fun to share with the whole family.

This is thanks in part to the stellar voice cast, which includes some returning Star Wars greats from the main movies as well as voice actors who made their mark on various animated series and video games from the iconic pop culture staple. If you are in the camp that was wondering who was voicing who throughout the LEGO Star Wars Holiday Special and want to be totally sure, you’ve come to the right place. Here’s the voice cast of the latest LEGO Star Wars special and where you’ve seen, err, heard them before.