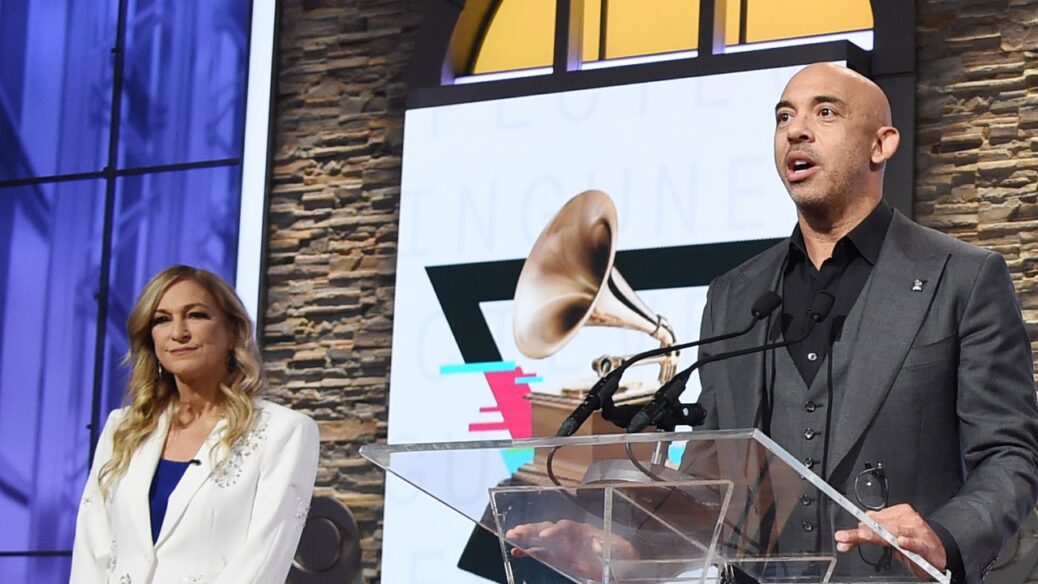 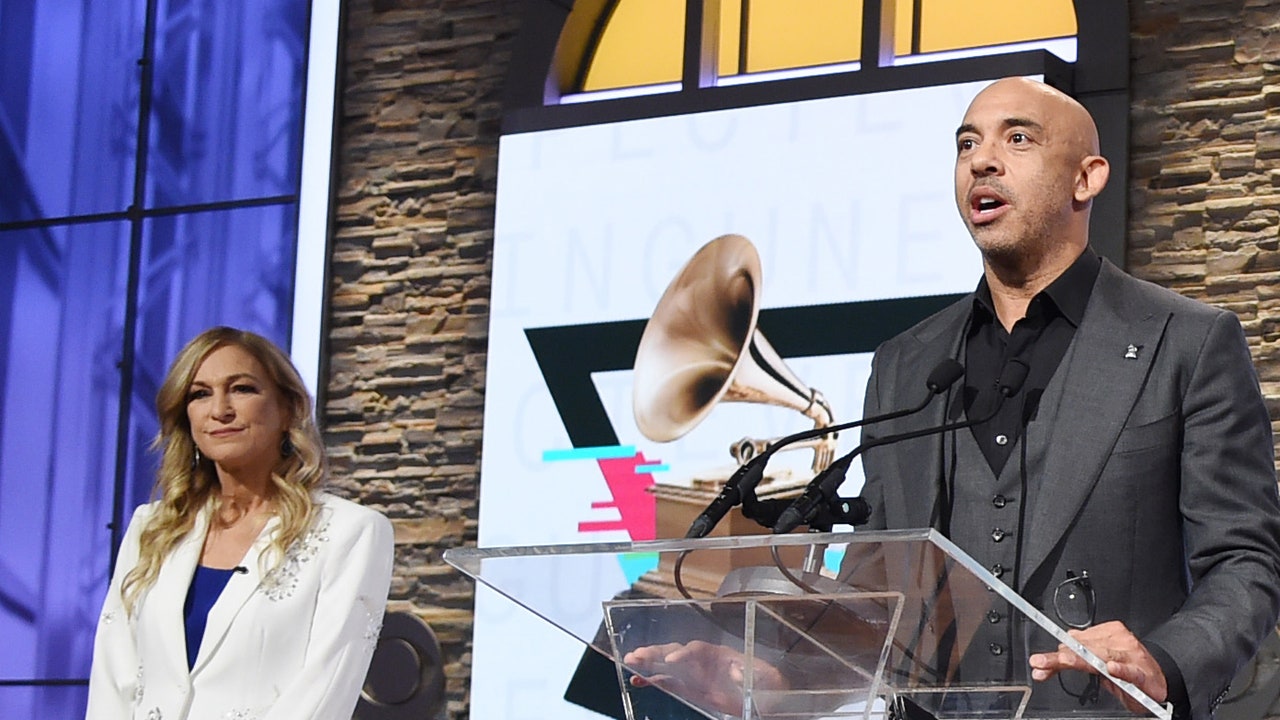 Ahead of an arbitration hearing with former CEO Deborah Dugan scheduled to begin on July 12 in Los Angeles, the National Academy of Recording Arts and Sciences has asked that the proceedings be closed to the public, the New York Times reports. In January 2020, Dugan had asked the Recording Academy—the organization that produces the Grammys—in an open letter to waive the arbitration clause of her employment contract, which legally obligates her to settle any disputes with her employer via confidential arbitration. Dugan’s request was quickly countered with a February proposal to instead merely waive the confidentiality provision of the clause, in service of transparency. In his response to Dugan’s open letter, then-interim CEO Harvey Mason jr. said at the time:

“The Recording Academy has absolutely nothing to hide and, in fact, welcomes the opportunity to tell its story so that the entire music community and the world can hear the truth – and nothing but the truth – about what you did to this proud institution during your brief tenure as President/CEO…In short, we welcome a full public airing of your allegations against the Academy as well as the Academy’s many claims and defenses against you.”

But in correspondence with arbitrator Sara Adler and Dugan’s attorneys obtained by the Times, the Academy’s lawyer Anthony J. Oncidi said they were now only willing to make public the results of the arbitration—and the reasoning behind them—but nothing more. Pitchfork has reached out to the Recording Academy for comment; a representative for Dugan declined to comment on the record.

The hearing itself stems from a complaint Dugan submitted to the Equal Employment Opportunity Commission in January 2020, after she was placed on administrative leave a week before the 2020 Grammys and five months since replacing the Recording Academy’s previous CEO Neil Portnow. In the EEOC complaint, she detailed an allegedly corrupt voting process for the Grammys and accused the Recording Academy’s general counsel Joel Katz of sexually harassing her and Portnow of raping a recording artist. Katz denied the harassment allegations through his attorney, and Portnow called the rape accusation “ludicrous” and “untrue.” Dugan was officially fired in March 2020. Last year the Academy denied Dugan’s claims that nomination committee members had pushed through nominations for artists they had relationships with, and this April they announced that they would be ending nomination committees for most major awards.

Read “The Explosive Grammys 2020 CEO Scandal, Explained” on the Pitch.