Sonic The Hedgehog 2 Just Got Some Major Opening Weekend Competition 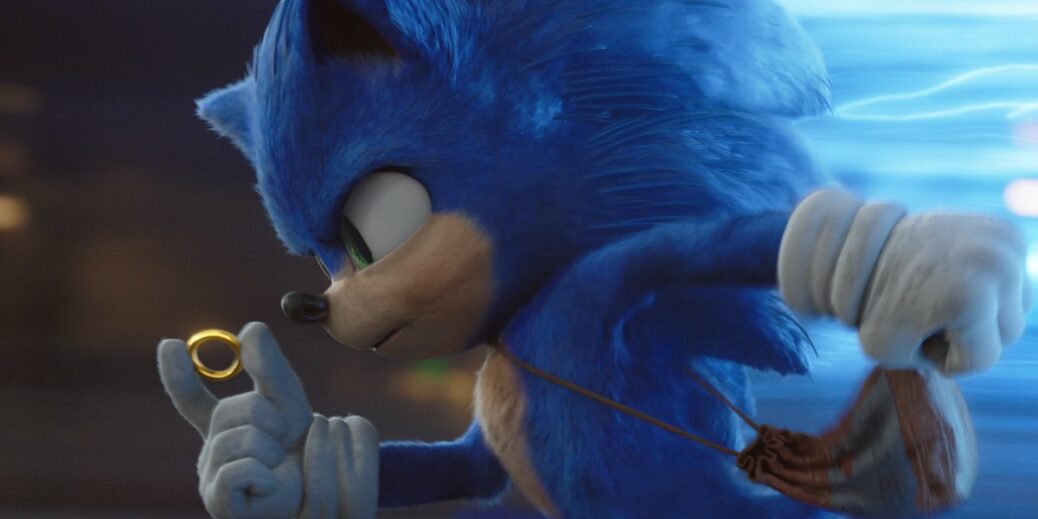 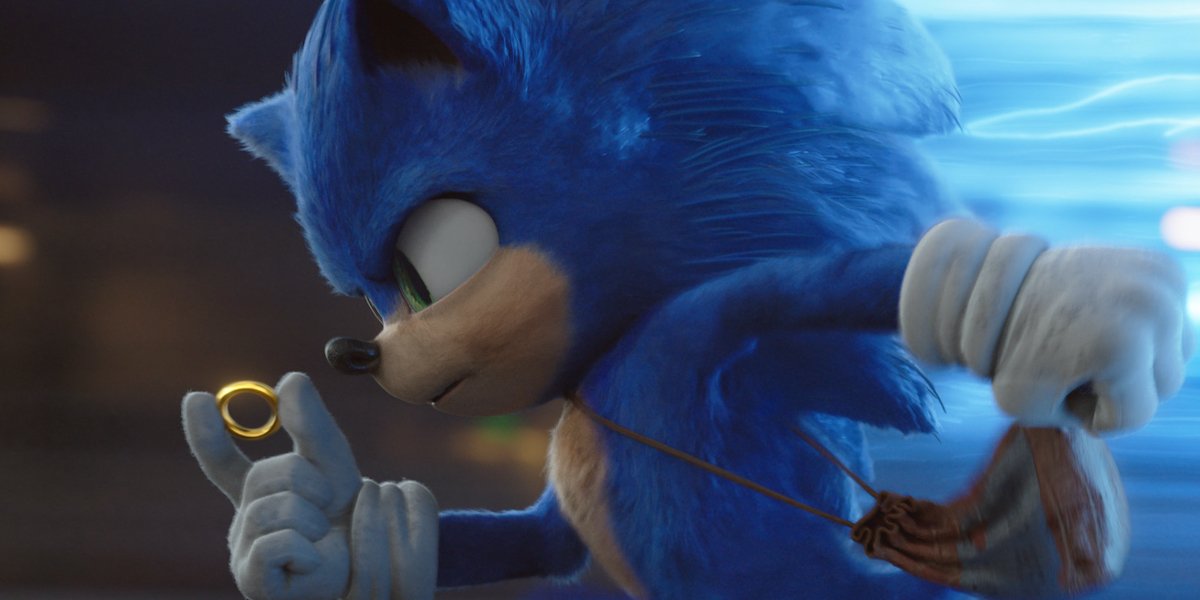 Although Bullet Train will now provide some competition for Sonic the Hedgehog 2 come April 8, 2022, this particular month isn’t as crowded as you might think. The only other movies slated for April 2022 so far are The Bad Guys and The Lost City of D, both of which come out on April 15. Obviously more movies will stake claims on the April calendar as we move closer to its arrival, but there’s no arguing that right now, Sonic the Hedgehog 2 and Bullet Train are the biggest offerings on deck for that month.