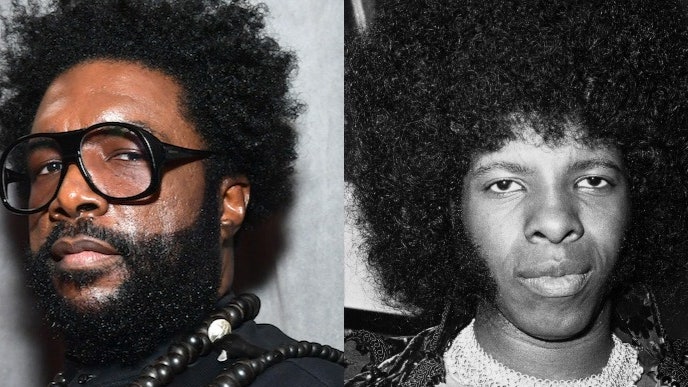 Questlove is set to direct a forthcoming documentary about funk titan Sly Stone, MRC Non-Fiction today has announced. Common will serve as an executive producer on the film. The project does not yet have a title or release date.

In a press release, Questlove said, “It goes beyond saying that Sly’s creative legacy is in my DNA…. It’s a Black musician’s blueprint…. To be given the honor to explore his history and legacy is beyond a dream for me.”

Sly Stone co-founded the Sly and the Family Stone in San Francisco in 1966, and the group immediately stood out for their inventive funk music that brought soul and R&B together with psychedelic rock. While the band weas massively successful and shifted the landscape of popular music with its innovation, Sly Stone struggled with substance misuse, which derailed decades of his later artistic career. By the early 2010s, he was living out of a camper van, but has more recently been fighting to recover millions of dollars in royalty payments.

Another Sly Stone documentary was set to debut in 2019, but that film has yet to come to fruition. Michael Jackson’s estate purchased the rights to the Sly and the Family Stone catalog the same year.

Questlove premiered his directorial debut Summer of Soul (…Or, When the Revolution Could Not Be Televised), a documentary about the 1969 Harlem Cultural Festival, at Sundance earlier this month. The film won the festival’s esteemed Grand Jury Prize and the Audience Award, and will eventually appear on Hulu. 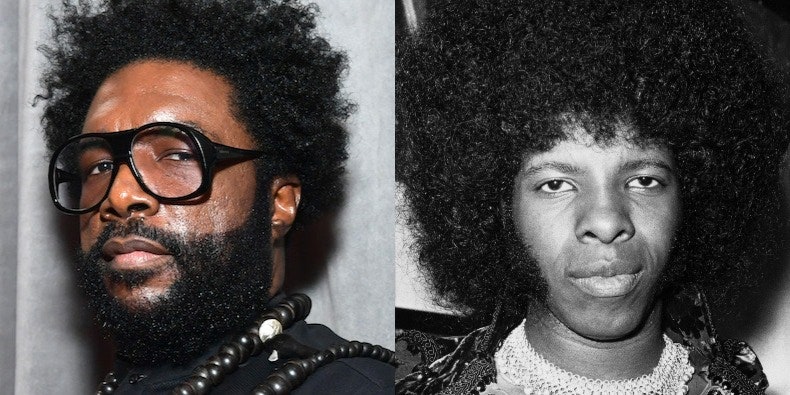