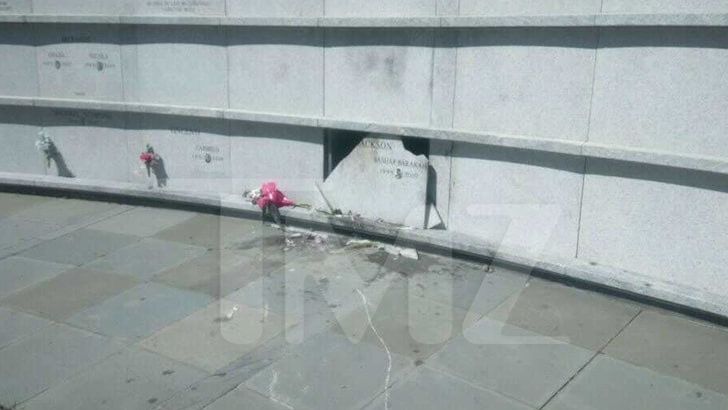 The gravesite of Pop Smoke was vandalized over the weekend, and there’s evidence to suggest the vandals attempted to remove the late rapper’s casket.

TMZ reports that the crypt at Green-Wood Cemetery in Brooklyn, New York was smashed open sometime between Friday evening and Saturday morning. Drag marks were also seen on the ground outside of the crypt, suggesting that the vandals attempted to remove the rapper’s grave. It was not immediately clear if they were successful.

Pop Smoke (whose real name Bashar Barakah Jackson) was shot and killed during a home invasion in Los Angeles on February 19th, 2020.