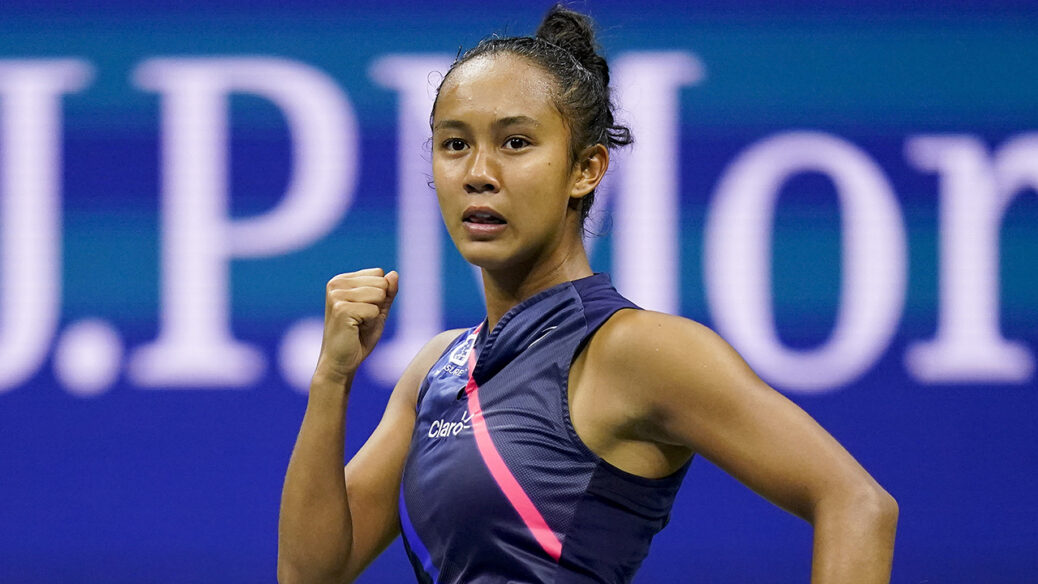 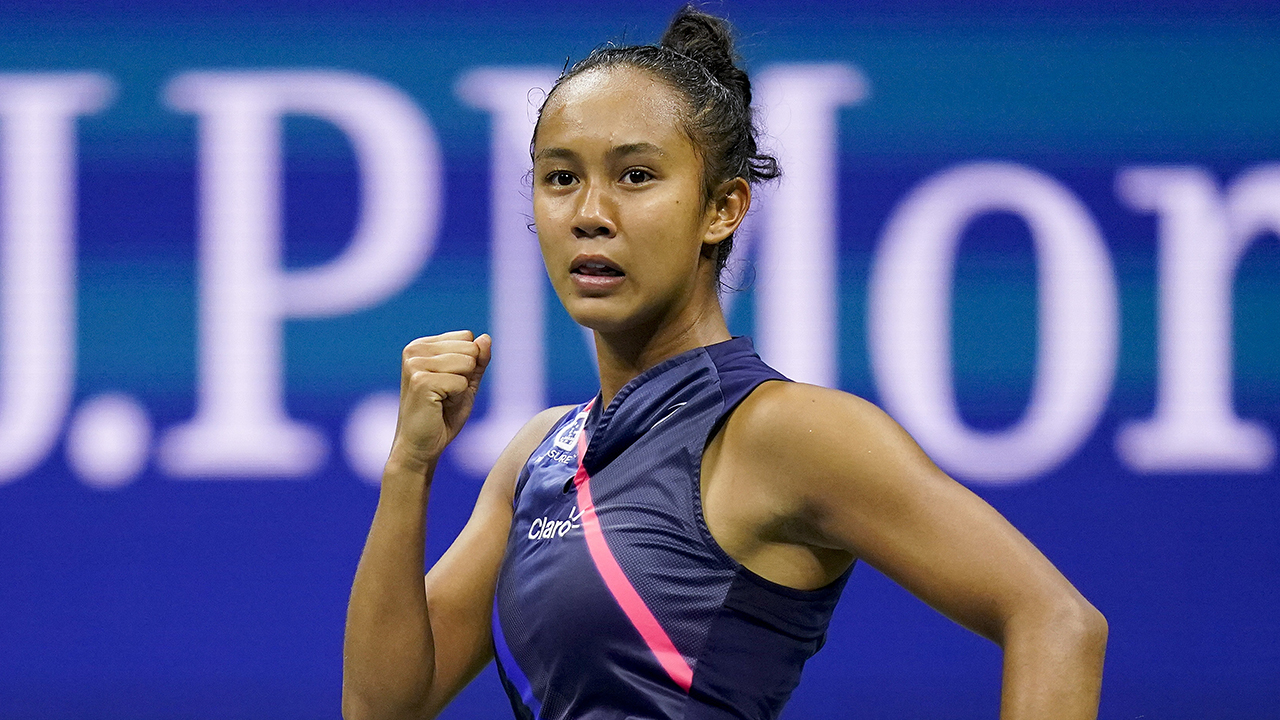 “I hope I can be as strong and as resilient as New York has been the past 20 years,” announced Leylah Fernandez, whose own resilient spirit spearheaded an extraordinary run at the US Open.

Fernandez addressed the thousands of New Yorkers in attendance at Arthur Ashe during the 20th anniversary of 9/11. Facing off against Great Britain’s Emma Raducanu for the US Open win, Fernandez lost a tough match, 6-4, 6-3, that capped her underdog run — first started when Fernandez stunned tennis fans by defeating 2020’s US Open champ, Naomi Osaka.

Both Fernandez and Raducanu led an incredible match on Saturday. The first score of the initial set sported a back-and-forth duel for break point that ultimately landed in Raducanu’s favor. A number of unfortunate errors by Fernandez gave way for the talented Raducanu, 18, to win the match after two sets, but the young champ voiced true admiration for Fernandez’s run in Flushing Meadows.

“Leylah’s always going to play great tennis and always going to fight, that’s just the competitor she is and that’s why she’s here in the final,” announced Raducano during the post-match ceremony.

She added: “I knew that I’d have to dig deep. I fell, somehow, and I thought that would throw myself off balance because I was going to serve. I was just praying not for a double fault but we got through it and I think just staying in the moment, focusing on what I had to do and my process and the mindset just really helped.”

Fernandez defeated Osaka during the third round of the Open, then faced off against Ukraine’s Elina Svitolina in the Women’s Singles quarterfinals. Both Fernandez and Raducanu said they look forward to competing against each other for decades to come — meaning the sport of women’s tennis is in good hands.