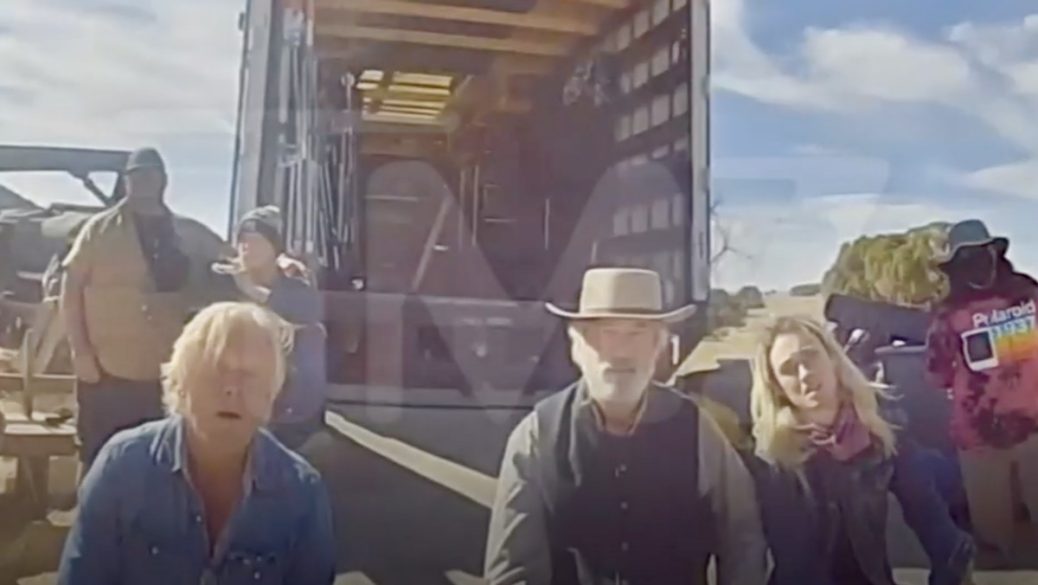 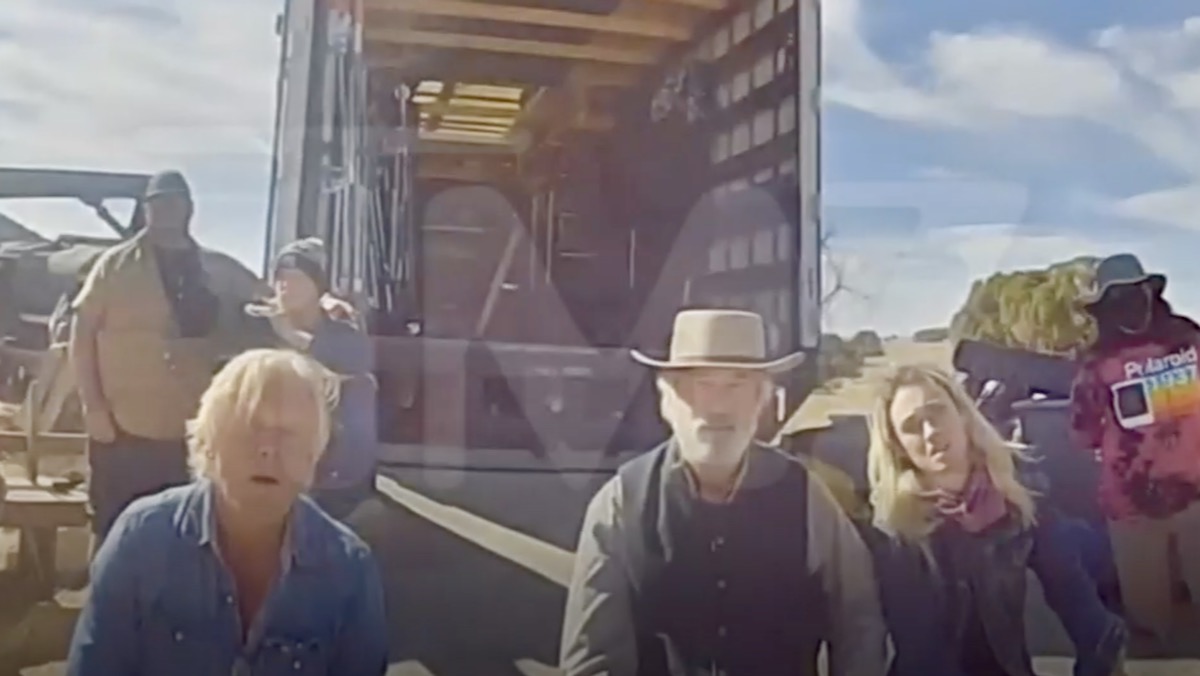 The Santa Fe County Sheriff’s Department has released police bodycam footage of the moments following the shooting of cinematographer Halyna Hutchins on the set of Rust.

On October 21st, during rehearsals at the Bonanza Creek Ranch in New Mexico, a gun that had been inexplicably loaded with live ammunition went off. The film’s star and co-producer, Alec Baldwin, was holding the gun, though he has claimed that he did not pull the trigger. The bullet penetrated through Hutchins’ torso and buried in the shoulder of the film’s director, Joel Souza. Hutchins died after being airlifted to an Albuquerque hospital.

The bodycam footage shows Baldwin and first assistant director Dave Halls speaking to a police officer about Hutchins’ condition. (At that point, Hutchins was still alive and being tended to by paramedics.) Baldwin appears cooperative throughout the clip, telling the officer that he was the one who holding the gun and offering to answer any of his questions.

Alongside the bodycam footage, the sherif’s department released a cache of other photos and video related to its investigation, including Baldwin’s initial interview with investigators and rehearsal footage of the actor handling the gun on set.

In a statement released on Monday, Sheriff Adan Mendoza said the department’s investigation into the shooting is still an ongoing. “Various components of the investigation remain outstanding, including FBI firearm and ballistic forensics along with DNA and latent fingerprint analysis, (coroner’s) findings and the analysis of Mr. Alec Baldwin’s phone data extracted by Suffolk County Sheriff’s investigators,” Mendoza explained.

“Once these investigative components are provided to the sheriff’s office, we will be able to complete the investigation to forward it to the Santa Fe district attorney for review,” he added.

As such, Santa Fe County District Attorney Mary Carmack-Altwies has yet to rule out criminal charges. “Once I have had the opportunity to review the complete investigation, certain individuals may be criminally culpable for his/her actions and/or inactions on the set of Rust,” Carmack-Altwies said in a statement late last year.

Last week, New Mexico’s Occupational Health and Safety Bureau fined the film’s production company the maximum possible penalty — $139,793 — for a range of on-set safety failures. In particular, the report blamed Halls for handing Baldwin the gun without consulting with on-set weapons specialists during or after it was loaded. The report also said Hall, who was also the set’s safety coordinator, failed to take action in response to two accidental discharges on set prior to the shooting of Hutchins.

“What we had, based on our investigators’ findings, was a set of obvious hazards to employees regarding the use of firearms and management’s failure to act upon those obvious hazards,” Bob Genoway, bureau chief for occupational safety, told The Associated Press.