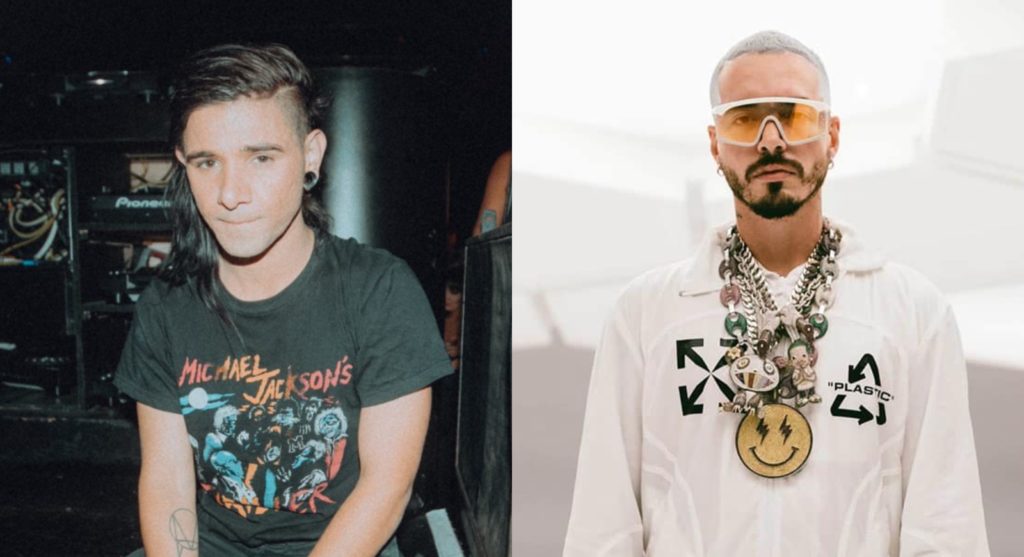 After what seemed like years of teasing, it appears that the J Balvin and Skrillex collaboration is finally in view. The news comes from Hunter Kowald, a hoverboard developer, performer, and creator. In the short Instagram video from Times Square, Kowald captioned his IG Post, “In NYC for a J Balvin and Skrillex Music Video.” Good enough for us! Skrillex has been busy lately and has released collaborations with Four Tet and Noisia & Josh Pan, respectively. Summer of Skrillex incoming??